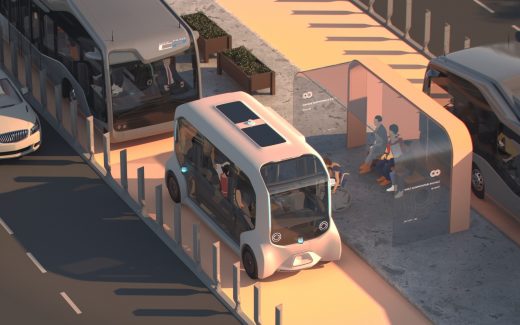 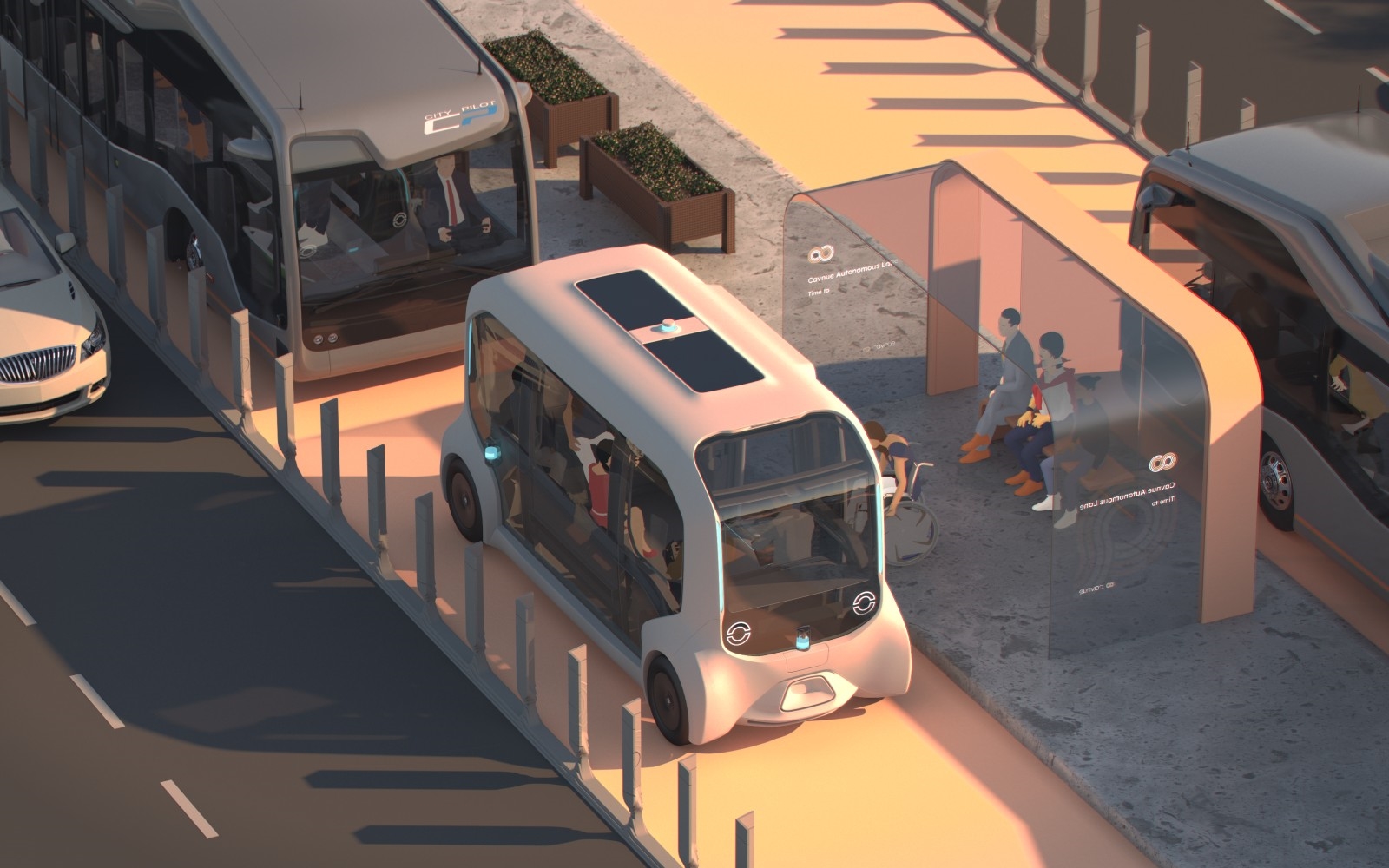 The state of Michigan wants to build the autonomous roadway of the future. Normally that in itself would be interesting enough, but there’s also the company it’s partnering with to make the project a reality. The state will work with a firm called Cavnue. Cavnue’s parent company is Sidewalk Infrastructure Partners (SIP), which itself is a spinoff of Alphabet’s Sidewalk Labs. If you’ve followed Engadget’s coverage of the recently canceled Toronto Smart City project, you’ll know all about Sidewalk Labs.

The partnership will see the company test out whether it’s viable to build a 40-mile corridor that will connect downtown Detroit to Ann Arbor, with arteries to local destinations like the University of Michigan, the Detroit Metropolitan Airport and Michigan Central Station.

The first phase of the project will see Cavnue testing potential technologies and roadway designs. The firm will work with other companies in the space, including Ford, GM, BMW, Toyota and Alphabet subsidiary Waymo to develop standards for use in future autonomous roadways across the country. According to the state, the goal of the project is to design something that is futureproof. What will start as a roadway for autonomous buses will hopefully one day allow work for freight and personal vehicles as well.

“The action we’re taking today is good for our families, our businesses, and our economy as a whole. Here in Michigan, the state that put the world on wheels, we are taking the initial steps to build the infrastructure to help us test and deploy the cars of the future,” said Michigan Governor Gretchen Whitmer.

Cavnue expects the initial phase of the project to take about 24 months. The important point here is that construction on the project won’t start, if it begins at all, until that part of the project is complete. It could be years before Cavnue builds the first parts of the corridor, but what comes out of the project could be transformational.