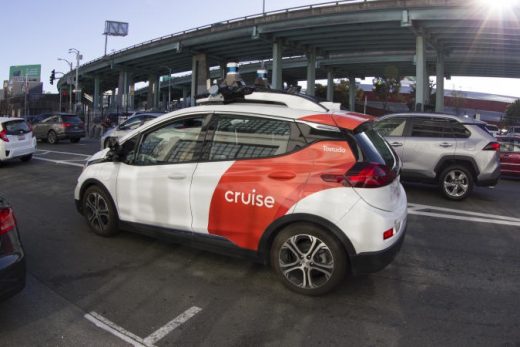 You’ll have to sign up for a free ride.

You no longer have to be a GM employee to try Cruise’s self-driving taxi service. TechCrunch notes Cruise has opened fully driverless ride-hailing to the public in San Francisco. The company is initially accepting sign-ups for only”small number” of riders, but those early trips will be free. More slots will open as more cars become available, Cruise said.

Be prepared for an unusual pickup. A spokesperson told TechCrunch this first service operates between 11PM and 5AM, and you’ll have to be content with rides in certain parts of the Chinatown, Haight-Ashbury, Pacific Heights and Richmond District neighborhoods. The nighttime runs will help Cruise have the most impact, the spokesperson said, and should expand over time.

The free rides aren’t entirely voluntary. While Cruise has most of the licenses needed to offer driverless service, it doesn’t yet have the California Public Utilities Commission permit needed to charge for those rides.

The launch comes at a good time for Cruise. While it abruptly lost CEO Dan Ammann in December, the SoftBank Vision Fund is investing another $1.35 billion in the company now that it’s running truly driverless cars. Cruise can better afford those free rides and otherwise take the time to build out autonomous driving technology that includes the Origin shuttle van. The firm wasn’t necessarily facing a crisis given GM’s healthy financials, but this clearly reduces some of the pressure to make money. 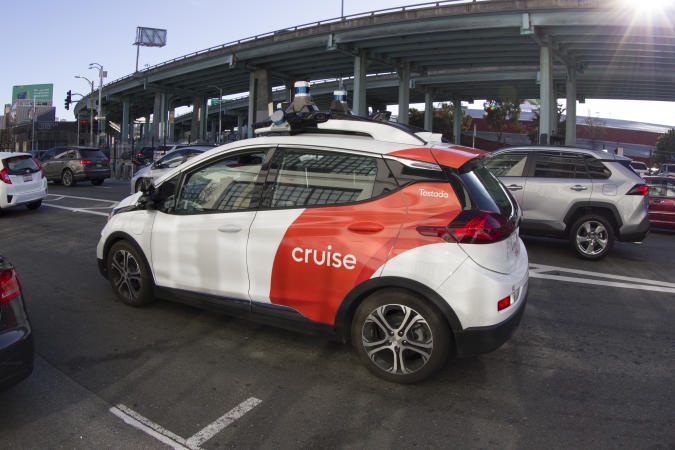