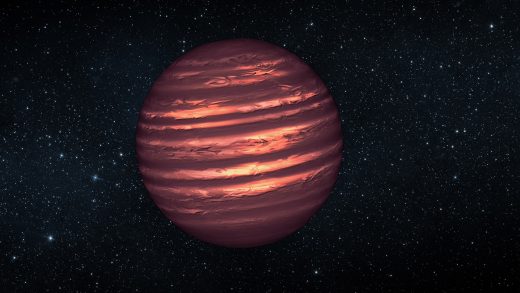 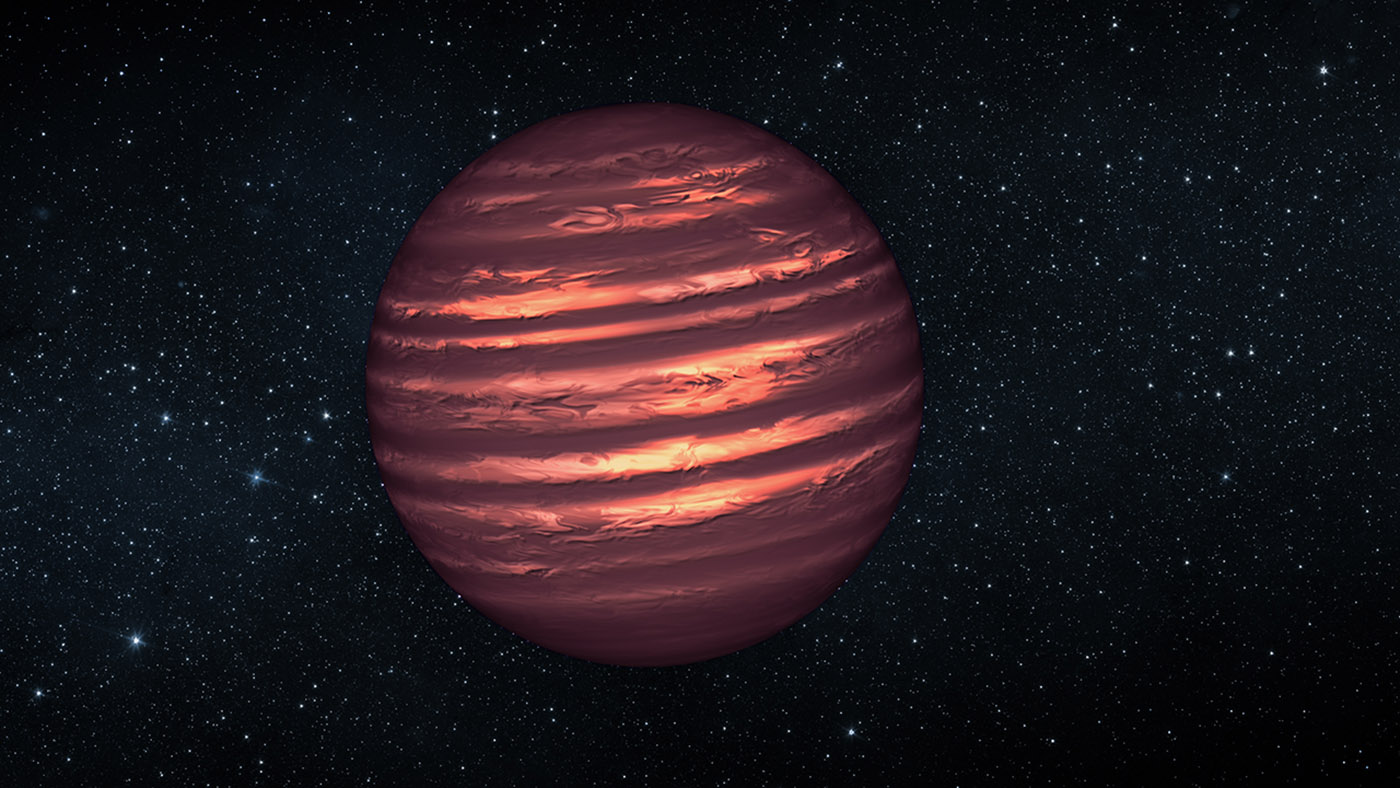 We know for a fact that life can exist on planets that orbit yellow dwarf stars like our sun and are optimistic about the chances for smaller red dwarf systems like Trappist-1. When it comes to their awkward brown dwarf cousins, however, astronomers don’t think life is possible — they’re too small and cool to support it. So it’s a bit of a bummer that astronomers have discovered as many as 100 billion brown dwarfs in our galaxy, out of a maximum 400 billion stars in total.

Brown dwarfs are too hot and big to be planets, but don’t quite qualify as stars as they lack the mass to fuse hydrogen to helium in a “main sequence” reaction. It’s thought that they glow and emit infrared light, plus a very small amount of visible light, thanks to less energetic fusion of deuterium (2H) or lithium, provided their mass is above a certain threshold. Because they can’t sustain a stable fusion reaction, they’re often called “failed” stars.

Despite the reduced of opportunity for life, the discovery is still exciting. Astronomers always thought that brown dwarf stars were out there, but never actually imaged one until 1994 thanks to improved infrared telescope imaging. In 2013, a NASA team used the infrared cameras on the Spitzer and Hubble space telescopes, and found that there are up to 70 billion of them in the Milky Way galaxy.

Astronomers from the University of Hull thought that figure seemed high, so they scanned a young, massive cluster 5,000 light years away using Europe’s ground-based Very Large Telescope (VLT). Surprisingly, they found that the density of brown dwarfs could be even higher, with up to 100 billion of them in the Milky Way. That’s a lot, because researchers think our galaxy only holds up to 100 billion to 400 billion stars of all types, total.

The study has yet to be peer-approved and makes a few assumptions, but other researchers that checked the data think it’s plausible. For one thing, small celestial objects are much more common in the universe than large ones — by far the most prevalent type of star in the Milky Way is the tiny Red Dwarf like the one that powers Trappist-1.

As mentioned, brown star systems are unlikely to support life, so nobody should get excited about the existence of more alien-hosting stars than thought. On the other hand, the discovery could help explain some (but not nearly all) of the missing matter in the universe, which could aid scientists working on the dark matter puzzle. 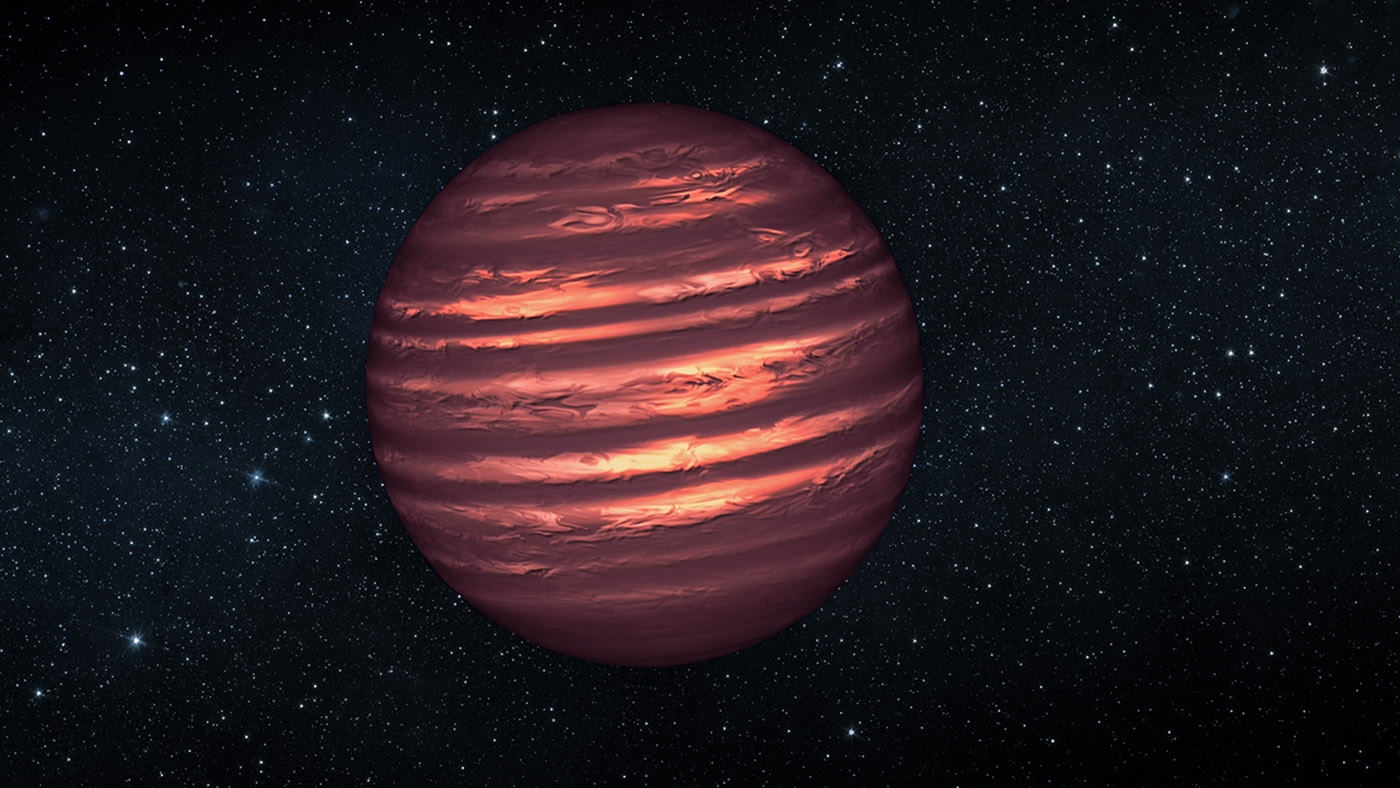