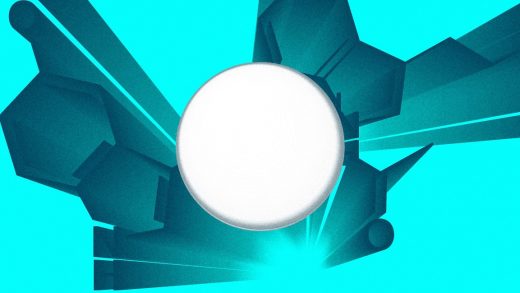 November 10, 2020
Melatonin—the hormone that helps regulate sleep—is typically taken as a supplement to fight jet lag or as an (unproven) treatment for insomnia. But it may also help both prevent and treat COVID-19.

In a new analysis of patient data from the Cleveland Clinic, researchers found that patients who happened to be taking melatonin were nearly 30% less likely to test positive for SARS-CoV-2, the virus that causes COVID, independent of risk factors like age or other diseases. Among African-Americans, the difference was even greater, with a 52% reduction. “Melatonin is the top drug we found that potentially could statistically significantly reduce the risk for SARS-CoV-2,” says Feixiong Cheng, assistant staff in the Genomic Medicine Institute at the Cleveland Clinic and lead author of the study, published in PLOS Biology.

The finding was part of a larger analysis that used artificial intelligence to comb through a patient database, searching for potential associations with other diseases, such as respiratory distress syndrome. “We’ve found the SARS-CoV-2 infection pathway is highly overlapped with other disease pathways,” says Cheng. That means that drugs that are already approved for those diseases could also potentially treat COVID-19.

In an earlier study, the researchers had also identified melatonin, along with more than a dozen other drugs, as a potential treatment for COVID. It’s too early now to say that people should go out and buy melatonin supplements—the association shown in the study isn’t yet proof of the drug’s effectiveness. But researchers are racing to study the drug further in clinical trials. It’s possible that it may be particularly effective at certain stages of the disease or for prevention; another recent study from Columbia University found a strong association between melatonin and COVID patients who had been intubated and survived the disease. And some doctors are already prescribing for some patients—Trump, notably, had melatonin listed on the drugs he took for COVID.

“Our data cannot assure that melatonin can treat SARS-CoV-2 patients,” says Cheng. “This is exactly what we plan to do right now in the Cleveland Clinic. We’re testing melatonin in the earlier COVID-19 patients to see if melatonin can reduce symptoms.” 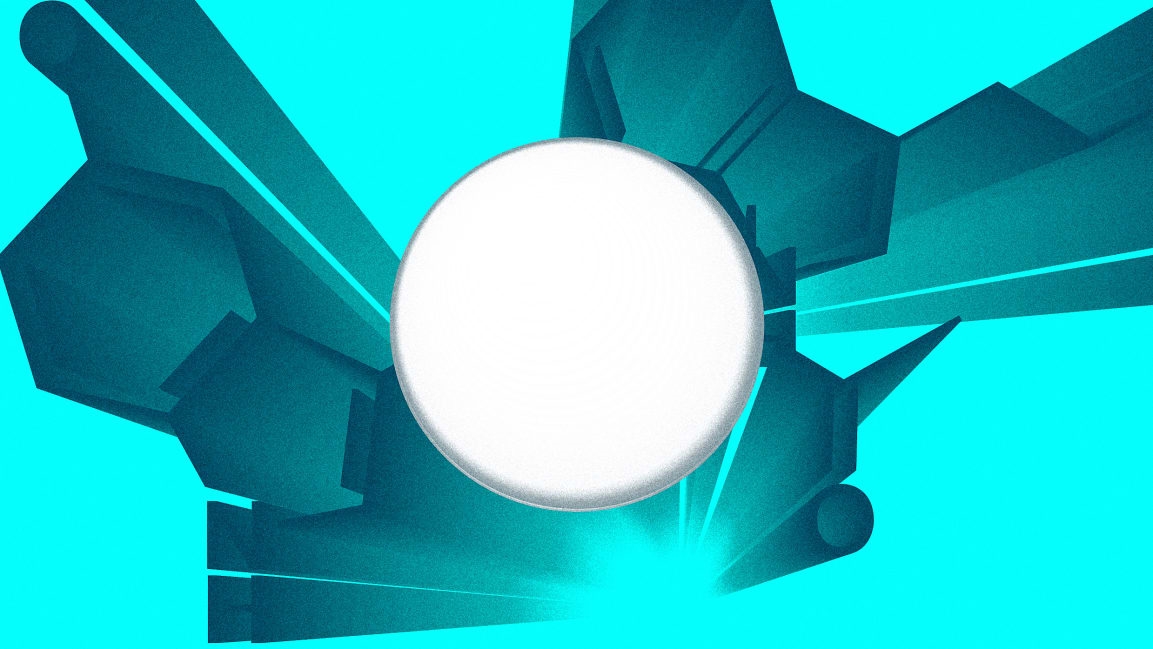