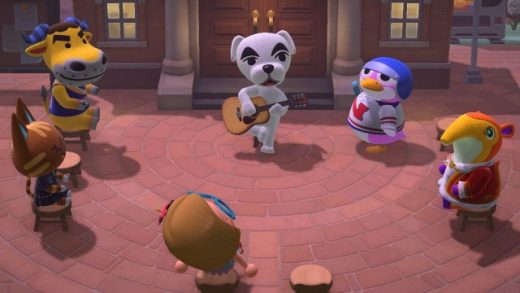 Animal Crossing fans get real about the fictional NookPhone 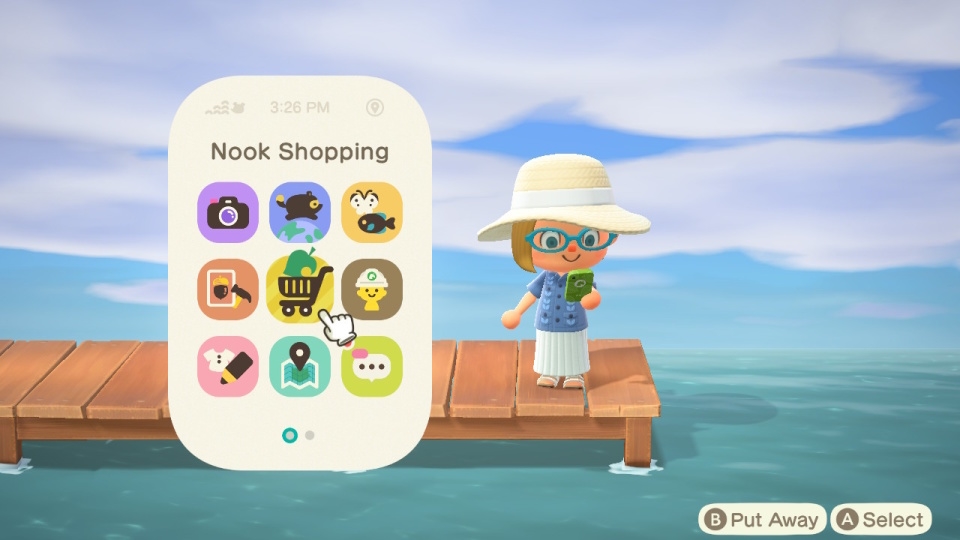 Animal Crossing: New Horizons may be set in a tranquil island paradise, but even there you can’t escape the technology of the modern world. Every resident is issued a proprietary NookPhone in the game, which allows you to take photos, look at your list of DIY items, see what fish and bugs you’ve caught and even redesign parts of your island. And the longer you keep playing the game, the more features you can unlock. It’s a useful tool, but you also don’t have much choice over which device you use — just like he controls banking on the island, Tom Nook is also the sole mobile service provider. We asked users to weigh in whether you’re getting your bells’ worth with the NookPhone, or whether it’s time to invoke some anti-trust laws on the raccoon racket.

Even though they never got to hold the NookPhone in real life, users were still impressed by its clean, modern design. Dustin was pleased that it “takes up no room in my [in-game] pocket,” while Thomas noted that “it’s like the NookPhone doesn’t exist when I’m not using it, but any time I have need of my phone it’s immediately there in all its glory. Because of this seemingly odd vanishing act, I’ve not had a single scratch or smudge on it since getting the device from Tom Nook himself.”

Despite living on what is ostensibly a deserted island, players like Corey and Joshua called out how the phone always displayed a strong signal — ideal for when you’re in a pinch and need to call the rescue service. VideogameScrapbook called it “a miracle it works even when there are zero cell phone towers for hundreds of miles,” and Thomas found this “pleasantly surprising considering I was one of the first people to call this island home. It always reads full-bars, and the signal strength really shows. Call quality sounds as if the one I’m speaking to is right next to me.” However, he did take issue with the inability to call out on the device, asking “Why, Nook Inc.?”

The biggest praise came for the NookPhone’s battery, with multiple users marveling they don’t have to worry about the device’s power levels. VideogameScrapbook said, “I’ve never once charged the phone over a few weeks, period. It feels like witchcraft!” And Thomas was equally effusive, commenting that “I’ve never had to charge this phone, like, ever. I don’t know if it runs on Lithium-Ion, solar, AAA batteries or pure spite, but I can say that Nook Inc. could be sitting on a veritable gold mine of royalties if it decides to license this tech out to other companies.”

However, while the hardware gained almost unanimous praise (easy enough when it’s not actually real), things were a bit different on the software side — which is where the real user interaction happens. Corey expressed disappointment at the “limited selection of apps,” with Thomas listing obvious omissions: “You won’t find Facebook, Netflix, YouTube, or most of your other favorite apps on this phone.” Dustin was bummed about the lack of mobile games and a music player, since it means he can’t “listen to my favorite K.K. jams on the go.” Joshua added that at least, “updates come in days and not months.” Colin simply said it needs a “jailbreak option.”

Thomas did, however, have nice things to say about the programs you do get, stating that “any app that is installed clearly has had loads of thought poured into every feature. It’s a give and take. What is available is very well-made.” He added, “the NookPhone has everything you could possibly need and nothing you don’t,” particularly if “you’re in a position like mine where you find yourself managing an island setting.”

Of the apps included, icwhatudidthere was pretty negative about the phone, calling it “nothing more than a slave tracking mechanism designed by Nook. He gamified it so you don’t even realize but it’s clear he’s just getting you to his tasks for him.” N was a bit less vehement, but still took issue with the user interface, saying “it takes too many clicks to get to Nook Miles+. It would be convenient to let you shortcut straight to there by pressing the + button from the home screen, instead of clicking over to open the Nook Miles+ app and then pressing + after the app opens.”

The one app that got everyone talking — both positives and negatives — was the camera, which Jay called revolutionary since it allows you to take third person selfies. Dustin even likened it to “having a drone following you everywhere.” Corey did have a few issues with the camera software, which he found “very limited. Can’t even pan/tilt left or right! Does have nice, 100 percent true-to-life colors and resolution, though.” N also felt it could be more robust, and that it feels “a little anemic compared to photo modes in other games.”

Ultimately, even though they didn’t have much of a choice about using it when they played the game, readers felt pretty good about the NookPhone. Dustin said “Tom Nook did an amazing job making this product in his garage.” Corey called it “a good, accessible beginning point for Nook Inc.,” adding that “a solid base has been laid for the greatness that will be the NookPhone 2.” 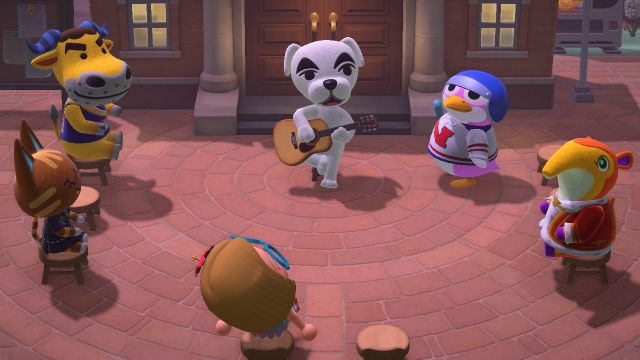