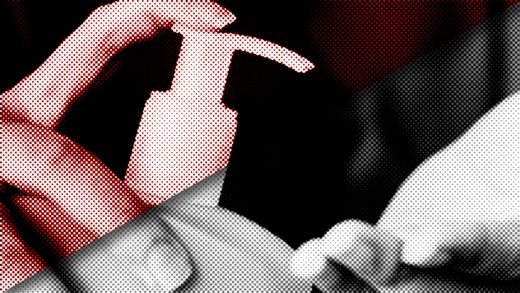 Another FDA hand sanitizer recall? Here’s why this keeps happening and what you need to know

The U.S. Food and Drug Administration announced another hand sanitizer recall (July 11, 2020), due to a potentially lethal ingredient, and experts say that it will hardly be the last.

The latest involves 18,940 1-liter bottles of All Clean Hand Sanitizer, Moisturizer, and Disinfectant, because of the potential presence of methanol, also known as wood alcohol. The company doing the voluntary recall, ITECH 361, couldn’t be reached for comment.

On July 2, the FDA issued a public warning about methanol-contaminated hand sanitizers. The product list included in that warning features 17 entries, all of which were made in Mexico. They were identified on their labels as containing ethanol, aka ethyl alcohol, yet tested positive for methanol.

Ethanol is “the key ingredient that kills viruses and other germs. It disrupts the protective layer around the virus and kills it almost instantly,” says Hunter Flodman, an associate professor of practice in the University of Nebraska-Lincoln’s engineering department. “Methanol is probably cheaper, and it’s available.”

People with “substantial” exposure to methanol can experience nausea, vomiting, headache, blurred vision, permanent blindness, seizures, coma, permanent damage to the nervous system, or death, according to the FDA. You can get methanol poisoning through your skin; those most at risk are children, teens, and adults who drink it.

“Not an acceptable active ingredient”

“Methanol is not an acceptable active ingredient for hand sanitizers and must not be used due to its toxic effects,” the FDA said. “FDA is aware of reports of adverse events associated with hand sanitizer products.”

One of the 17 from the July 2 roster was UVT Inc.’s voluntary recall of 38,830 liters of Saniderm Advanced Hand Sanitizer by Eskbiochem SA de CV in Mexico.

In an email to Fast Company, the company said it’s working to “ensure the health and safety of our customers, resellers, and the general public. UVT Inc. did not waste any time taking corrective action including notifying anyone we knew that bought and resold this product once we found out about this recall. We are actively engaged in locating contaminated units and having them destroyed at our expense. We have never had any kind of issue with any products in the past. Again, we are doing and will do all we can to cooperate with the FDA in this matter and to incorporate policies and procedures with our suppliers to ensure this incident never happens again.”

Saniderm didn’t respond to a request for comment about the voluntary recall. On its website, the company says it hasn’t “received any reports of adverse events related to the product in question.”

While hand sanitizers have long been popular among select groups, such as medical professionals, mass transit riders, and playground-frequenting parents, interest in these germ-killers skyrocketed at the start of the global COVID-19 pandemic. Purell, the granddaddy of them all, made room for house brand equivalents, organic versions, CBD-laced iterations, and self-cooked batches produced everywhere from university labs to kitchen tables.

On January 31, Health and Human Services Secretary Alex Azar II declared a public emergency, and about six and a half weeks later, the department released guidelines for companies that aren’t drug manufacturers to temporarily register as over-the-counter drug manufacturers to make alcohol-based hand sanitizers, either for public distribution or for their own internal use.

That document outlines the limits for impurities, such as methanol, which can’t exceed 630 parts per million.

“I think it’s manufacturers not following the rules; whether it’s intentional or unintentional, I don’t know,” says Ed Elder, director of the Zeeh Pharmaceutical Experiment Station in Madison, Wisconsin. “There’s a whole lot more players involved, so it’s going to take some time to sort out who’s a legitimate player and who’s not.”

However, he explains that the FDA’s publicizing its crackdown on noncompliant hand sanitizer makers will dissuade others from doing the same.

The FDA says that among its other concerns are hand sanitizers that don’t contain enough ethyl alcohol or isopropyl alcohol; ones that say they’re FDA-approved, when there’s no such thing; and bottles touted with false or misleading claims, for instance that they stop COVID-19 from spreading and offer up-to-24-hour protection.

These days hand sanitizer is often available in public and given away free to places such as hospitals, schools, and nursing homes. 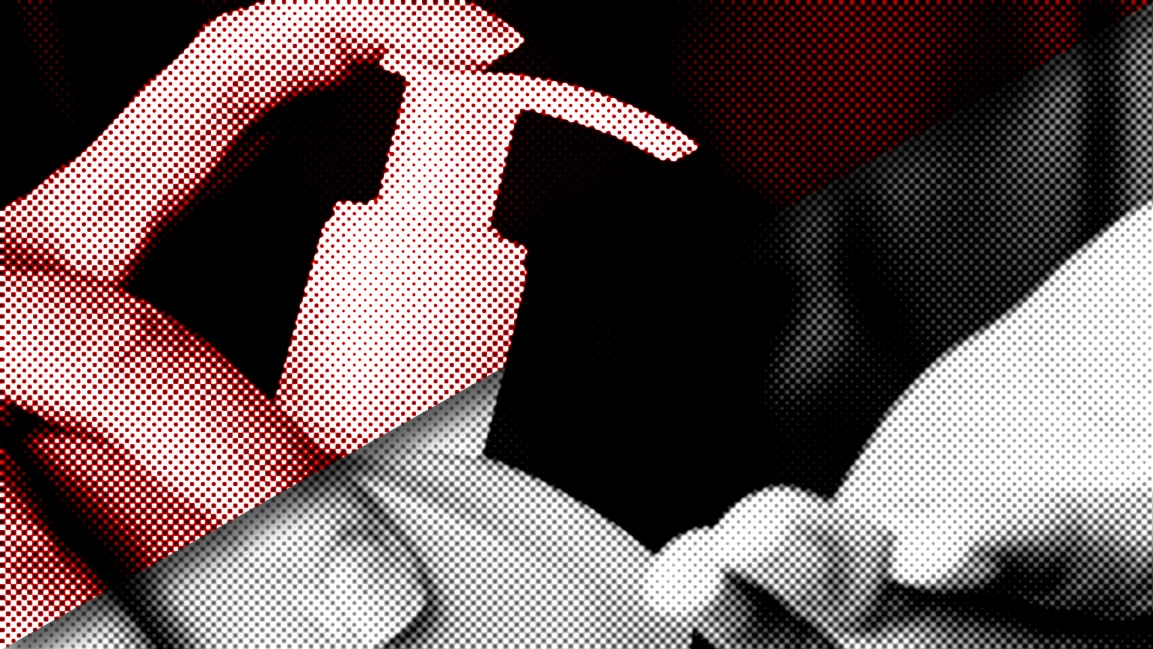