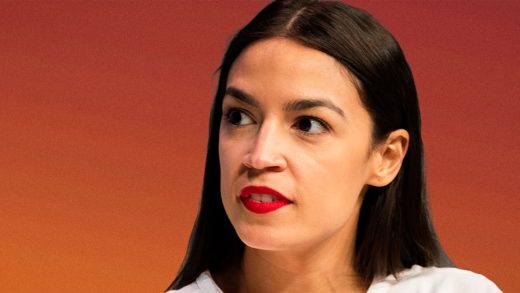 Alexandria Ocasio-Cortez and other members of the Congressional Oversight Committee have sent a letter to Amazon CEO Adam Jassy informing him they are investigating whether Amazon forces employees to work during dangerous weather events.

In the letter, the Congressional Oversight Committee committee expresses concern over recent and past reports that Amazon employees and contractors are threatened with job loss if they seek shelter during extreme weather conditions. Specifically, the letter points to the deadly tornado strikes in Edwardsville, Illinois, in December 2021, in which six Amazon workers at a local warehouse were killed. As the letter points out:

Before he died in the Amazon warehouse collapse, Amazon employee Larry Virden texted his girlfriend, “Amazon won’t let us leave.” According to dispatcher messages, a contract delivery driver located outside the Edwardsville facility, who expressed concern about the growing storms, was told by her supervisor to “just keep delivering, we can’t just call people back for a warning unless amazon [sic] tells us to do so.” When the driver reported continued tornado alarms and asked permission to seek safety, she was told such a choice “will ultimately end with you not having a job come tomorrow morning.”

The letter also inquires about reports of Amazon workers being required to keep working during wildfires in California in 2018 and flooding caused by Hurricane Irma in 2017 and Hurricane Ida in 2021, among other events.

“The Committee seeks to fully understand the events that led to the tragedy at Amazon’s Edwardsville facility,” the letter reads. “We also seek information about Amazon’s workplace policies or practices that may have prevented the workers from seeking safe shelter, as well as Amazon’s actions in responding to other severe weather incidents and natural disasters.”

Reached for comment by Fast Company, Amazon sent the following statement from spokesperson Kelly Nantel: “Our focus continues to be on supporting our employees and partners, the families who lost loved ones, the surrounding community, and all those affected by the tornadoes. We will respond to this letter in due course.” 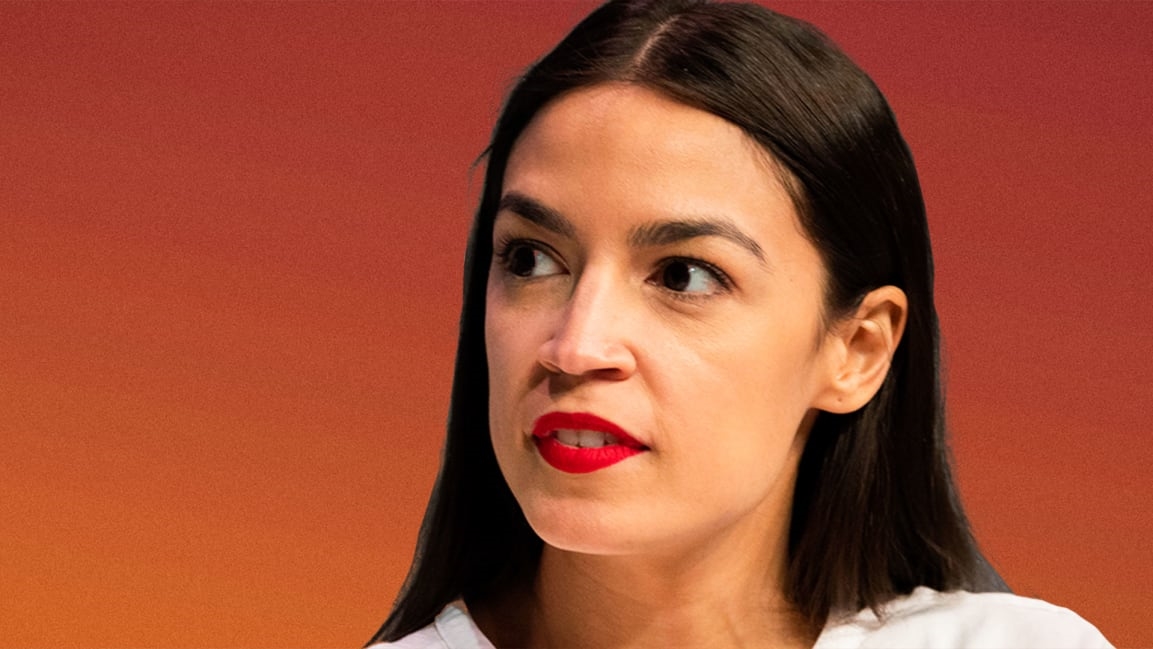