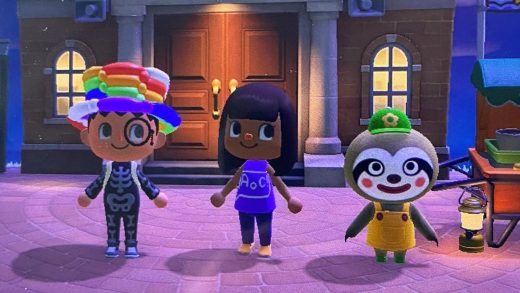 AOC is making house calls in ‘Animal Crossing.’ Other politicians should do the same

We may be required to socially distance here in the physical world, but Congresswoman Alexandria Ocasio-Cortez is still making house calls—in the Nintendo game Animal Crossing: New Horizons, that is.

The congresswoman, who is up for reelection this November, opened her Twitter DMs for four minutes so fellow Animal Crossing players could send her their “dodo codes”—the code a player needs to visit another player’s island, saying, “I would like to visit random people’s islands and leave a doodle or note on their bulletin board.” And then she made a few #AOCHouseCalls, via her Animal Crossing avatar.

i interviewed the first family @aoc visited on Animal Crossing. they used to live in her district! https://t.co/qfjwpqF3KM

The video game has proved to be a popular way for people to connect during lockdown, especially for millennials, who have grown up with the game since it originally launched in 2001. And in contrast to the current reality, life in Animal Crossing is low stress. There aren’t any battles or villains to overcome; you’re just a whimsical, cartoonish version of yourself living life on a personal island in real time. During the COVID-19 crisis, it has become a stand-in for IRL gatherings. Couples have gotten married. Students have held graduation ceremonies. The Detroit Lions even revealed their season schedule in Animal Crossing. All of this virtual living has translated to dollars for Nintendo, which has sold 13.4 million copies of the new version of the game since it launched March 20, according to The Wall Street Journal.

UPDATE 3: Okay! After a few visits earlier I am reopening for a few more #AOCHouseCalls????.

DMs are opening again for 4 minutes, drop me your Dodo code and a note and I may stop by!

(Yes that is a hand drawn campaign shirt & no I haven’t sorted out exporting screenshots yet ????) pic.twitter.com/K7Idxnj09W

Of course, just like in real life, you occasionally get visitors in Animal Crossing. When Ocasio-Cortez visited the island of one follower, Justin Mirsky, and his wife Laura Smykla, she brought five pears, visited their city hall (naturally), and left them a note of thanks, according to The Washington Post. By replicating real-life actions such as canvassing, AOC is making the best of life under quarantine and meeting her base and young Democrats where they are: in a video game. The first Animal Crossing family she visited used to live in NY-14, her district. She might even have an Animal Crossing talk-show appearance in the works.

COVID-19 has cast doubt on whether major campaign events such as the Democratic Convention, or even rallies and door-to-door canvassing, will take place in advance of the November elections. This is something AOC is clued into (one follower tweeted, “omg they can just have the convention in Animal Crossing,” to which Ocasio-Cortez replied, “I second this motion”). Tactically, AOC is building real connections with her base—even when IRL isn’t possible. 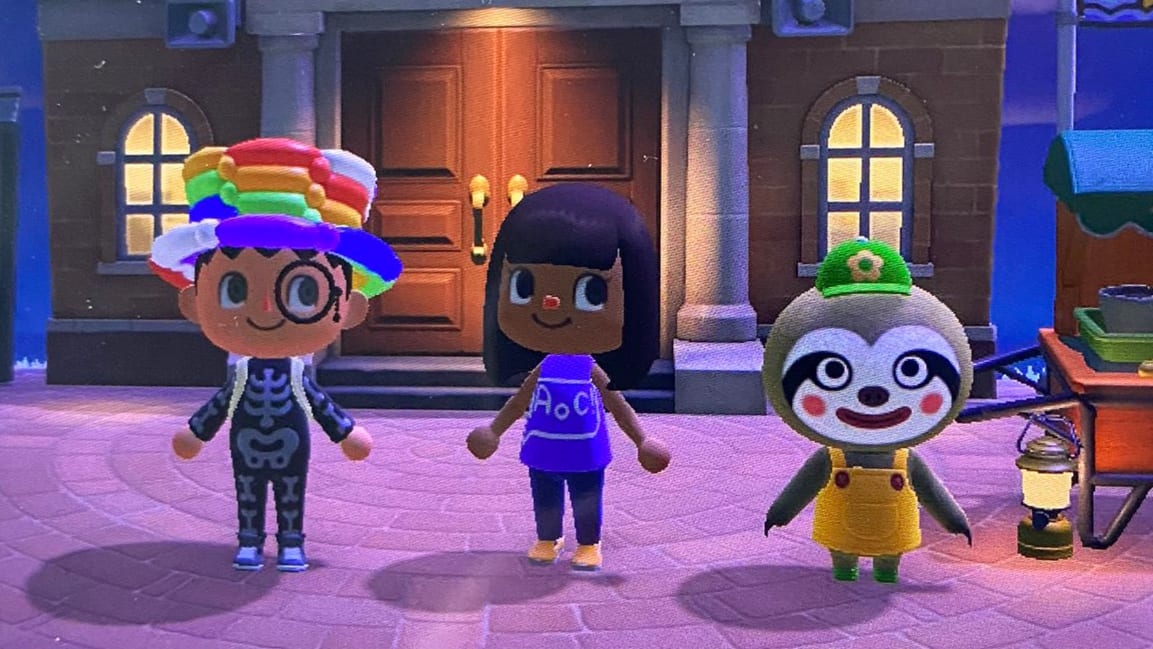