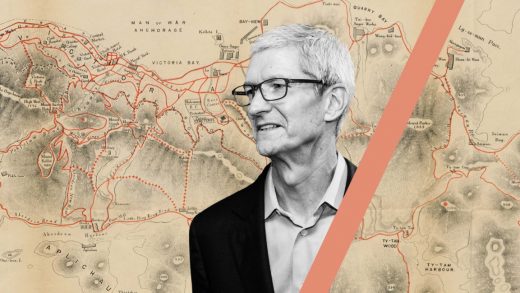 AOC, Ted Cruz, and others blast Apple’s Cook for ‘censorship’ of HKmap.live

Most of the tech world and Twittersphere has already forgotten about Apple’s removal of the Hong Kong mapping app HKmap.live last week. Powerful lawmakers in Washington, D.C., have not.

A group of seven high-profile senators, including Democrats Alexandria Ocasio-Cortez and Ron Wyden and Republicans Ted Cruz and Marco Rubio, sent a letter to Apple CEO Tim Cook Friday condemning the company for removing the app, which Hong Kong residents used to avoid the dangers of political unrest. The senators call Apple’s removal of the HKmap.live app “censorship.”

Apple removed the HKmap.live app from the App Store October 10. The company said it had received reports from Hong Kong police that protesters were using the app to target individuals and individual police. That assertion was widely questioned and has never been independently verified.

The senators address Cook directly at the top of the letter, which seems to set the tone for the rest. “Last year you were widely quoted saying that ‘At Apple we are not afraid to say that our values drive our curation decisions,’” it reads.

The heart of the senators’ concerns comes down to this line: “The Chinese government is growing more aggressive in its attempts to dictate terms to U.S. corporations . . . cases like these raise real concern about whether Apple and other large U.S. corporate entities will bow to growing Chinese demands rather than lose access to more than a billion Chinese consumers.” 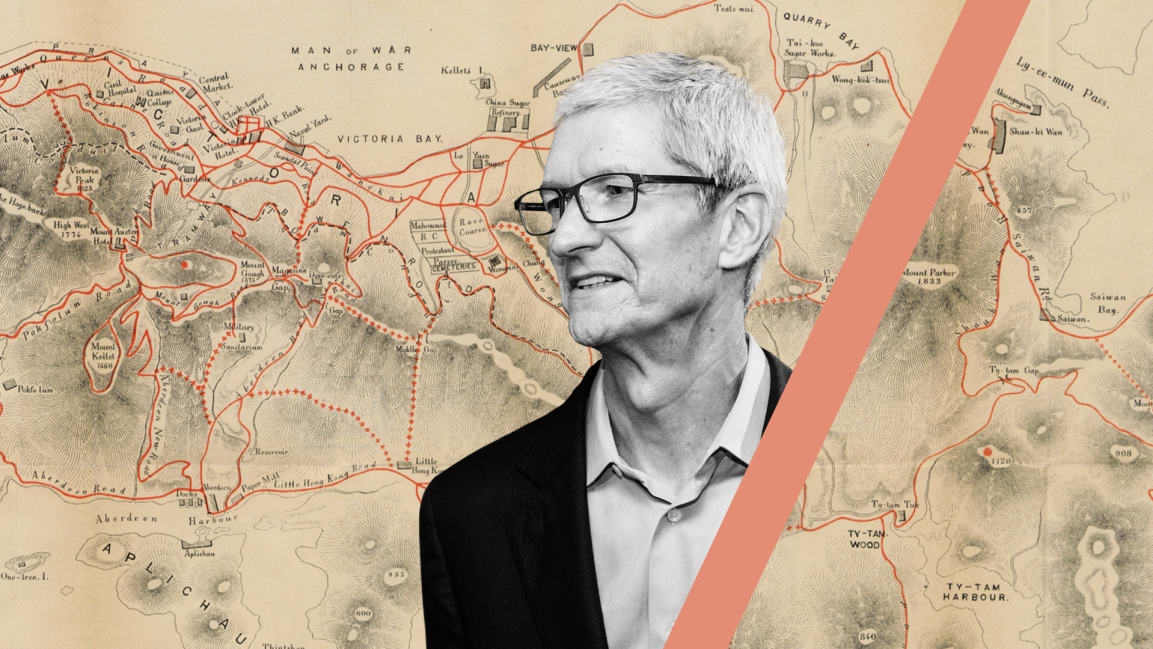