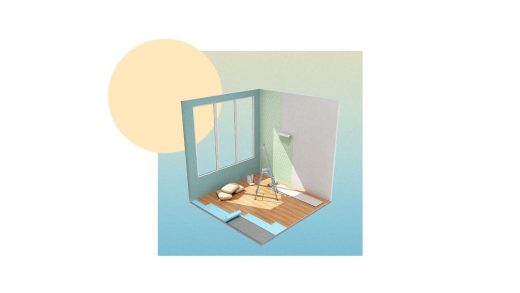 Apartments are about to get smaller. That’s a good thing

After a year in which people spent most of their time inside their own apartments and homes, one developer is betting they’re ready to start living more of their lives outside those walls. And as people reembrace the outside world, the amount of space inside their homes may soon become less important.

“We feel that gone are the days of a 950-square-foot one-bedroom with a lot of excessive space. It’s not good for the owner of the building, and a lot of the space isn’t actually functional for the resident,” says Nicholas Pantuliano, COO of PTM Partners, a developer with projects in Florida, Washington, D.C., and Queens, New York.

For projects his company is developing, that’s resulting in apartment floor plans that are around 15% smaller, he says. The difference is hard to detect, with living rooms and bedrooms that may be a foot or two narrower. But in terms of cost, these smaller footprints mean lower development and construction costs, and, more importantly, lower rents.

It’s a strategy that makes sense in hot residential markets such as Miami, Pantuliano says. His company is finishing up a 360-unit apartment building in the city’s downtown, and the average size of units is around 700 square feet. Compared to nearby projects with apartments closer to 950 square feet, the rent is hundreds of dollars cheaper. That allows more units to squeeze onto tight sites and opens the market to those who might otherwise be priced out of central neighborhoods. “So maybe a first responder or a police officer or a firefighter would be able to live in the city center, because they’re living in a more efficient apartment,” Pantuliano says.

But it’s not just about pure economics, he argues. Using less of the building’s area for large apartments means there’s more space for amenities outside the walls of each individual unit. The downtown Miami project has about 34,000 square feet of common areas, including a large pool deck, a spa, and a hotel-style lobby with room for coworking and a small café. “What we’re seeing people gravitate towards are highly amenitized buildings with very efficient footprints that have everything they require and nothing they really don’t,” Pantuliano says.

The pandemic has accelerated this trend. In another project under development in Miami, the square footage has been shaved down to a functional minimum. Pantuliano says the design was altered to have fewer two-bedroom apartments, more one-bedrooms with dens that could work as guest bedrooms or nurseries, and studios with alcoves that can function as home offices. The first phase of the project will have 420 units, with an average area of around 830 square feet, down from the 910 square feet in the original design. By bringing down the size of units and redesigning the structure, the developers were able to squeeze in two dozen additional apartments and reduce the amount of interior wall structure in the building, cutting a few million dollars off the construction budget.

Pantuliano says the project will have a lower price point for renters and will also be more adaptable to their needs, compared to a larger, more expensive apartment. “So that 850 square feet, while we would like it to be a little bit smaller, it’s highly optimized in a way that we think is really functional for a resident and allows them to stay in a neighborhood maybe a little longer than they would have in a less efficient and more expensive space,” he says.

Of course, more space is more expensive because some people actually need it, particularly families. Not every new apartment building can be expected to see its unit sizes decrease. But for those that do shrink down, the reasoning may not end up mattering all that much. Especially in expensive markets and a troubled economy, those preferring efficiency are probably far outweighed by those simply looking for rare cheap rents. 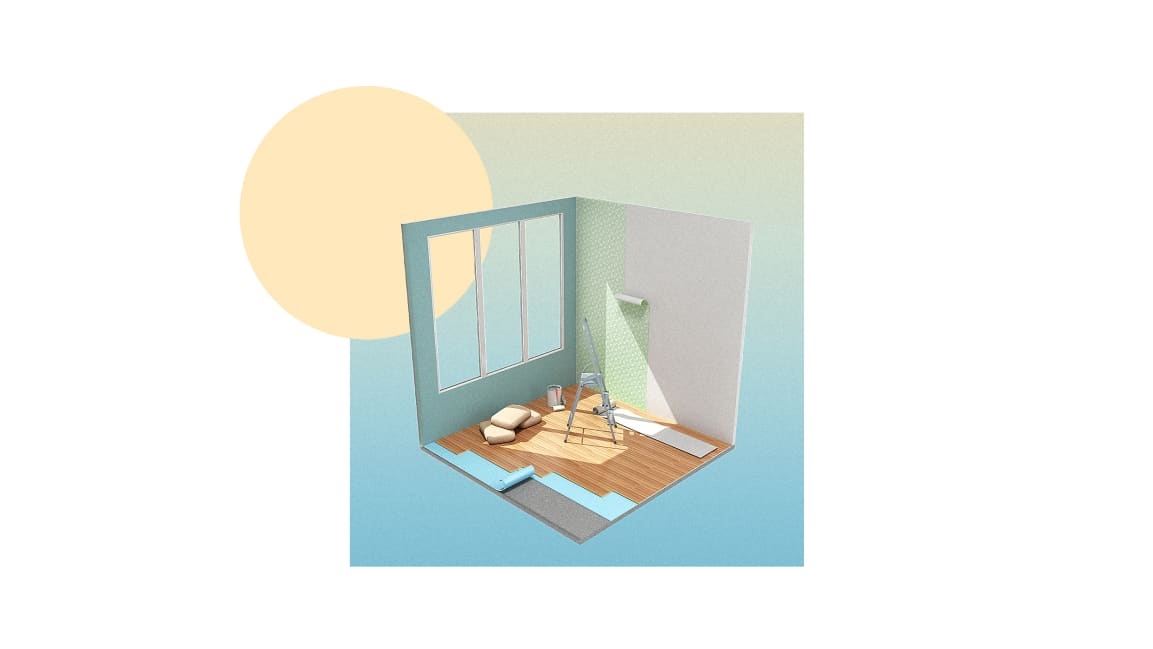