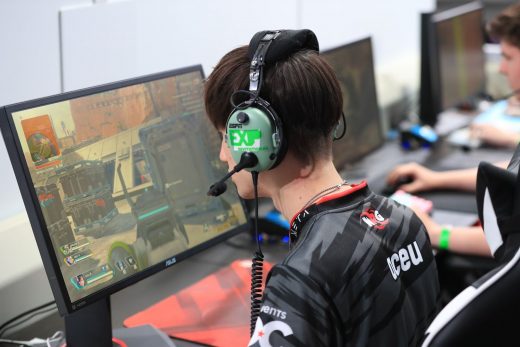 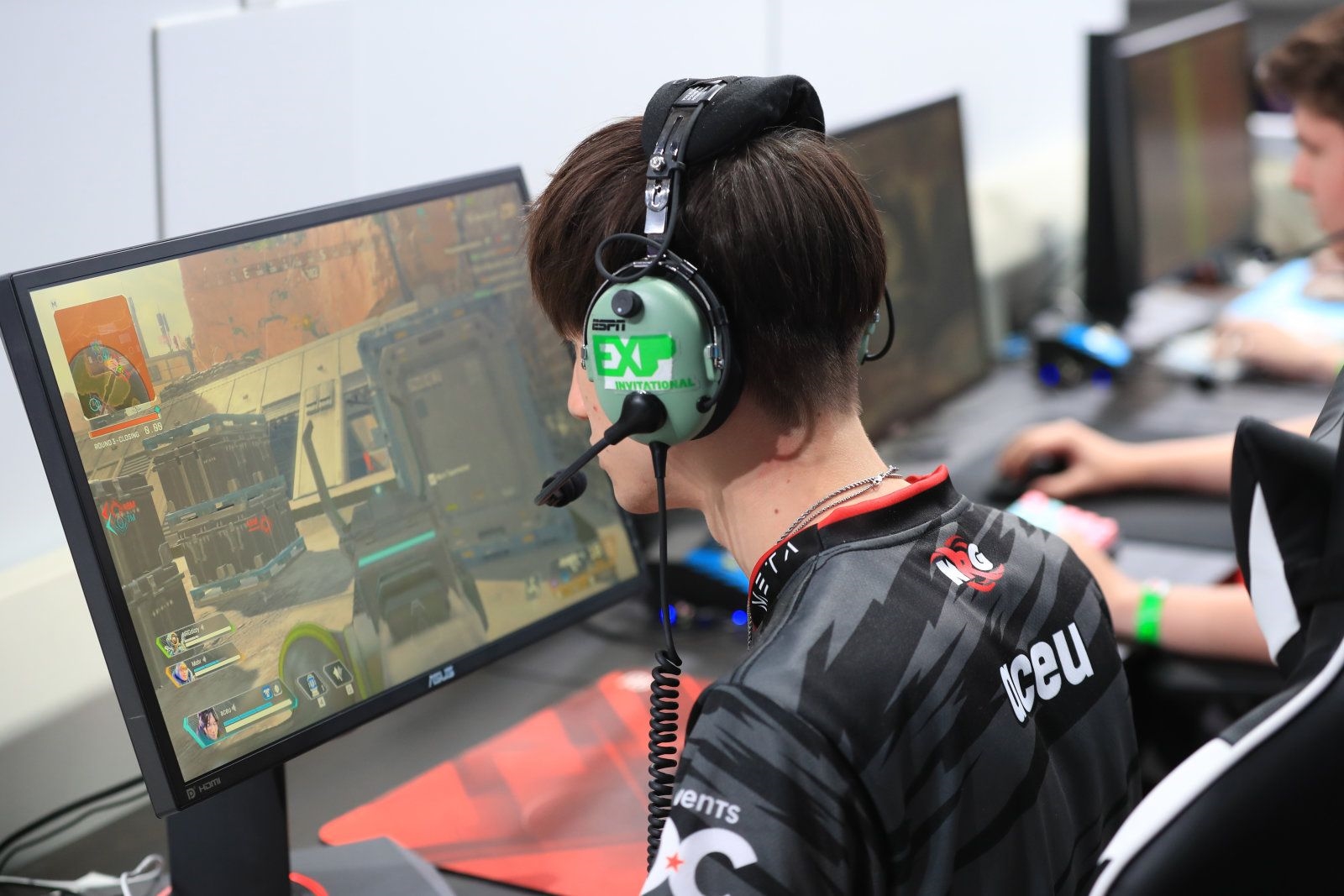 Respawn and EA’s dreams of establishing Apex Legends as an esports staple aren’t going according to plan. The Apex Legends Global Series team is moving its events online “for the time being” due to the COVID-19 pandemic, and that means both more remote events overall as well as greater reward for those who participate. There are now three more Online Tournaments (#4, #5 and #6) due to start on April 18th, May 2nd and May 30th, while the already-scheduled Online Tournament #3 starting April 4th is now poised to offer $100,000 in prize money on top of series points. Its finals will broadcast on Twitch and YouTube on April 6th.

Accordingly, the PGL Bucharest Premier Event #2 slated for May 30th has been postponed to an unspecified date.

The shift is clearly necessary in light of the outbreak, but couldn’t come at a worse time for the Apex scene. The Washington Post noted that server problems, badly managed practices (even the Tournament Mode had problems) and a lack of advertising had already led to dissatisfaction among pro teams. The move online, along with fresh competition from esports-friendly games like Call of Duty: Warzone and Valorant, might give Apex pros even fewer reasons to play. Respawn and EA may need to work particularly hard to keep the ALGS active even after the pandemic is over.