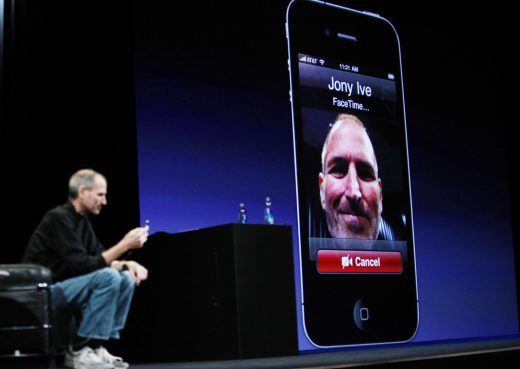 We don’t normally cover individual lawsuits against corporations because, hey, they make a lot of money, and everyone wants a slice. But the circumstances around this one are sufficiently controversial that we’ve made an exception. A woman from California has filed a claim against Apple saying that the company intentionally broke FaceTime on iOS 6 to force users to upgrade to iOS 7.

The complaint stems from internal emails that were released as evidence in a case Apple fought against a patent troll, VirnetX. The story goes that when Apple launched FaceTime, it used third-party servers from Akamai to help handle the calls. But as time progressed, Akamai began hosting a significant proportion of all FaceTime calls, costing Apple millions of dollars a month in fees.

iOS 7 altered the way that FaceTime worked, reducing the load on Akamai’s servers and potentially saving Apple a fat stack of cash. But some users of older handsets, in this case the iPhone 4 and 4S, were still clinging to the older operating system. So, the company allegedly let a security certificate lapse well ahead of time, breaking FaceTime for iOS 6 users. At the time, it was described as a bug that was only fixed if people upgraded to the newer OS.

There is, apparently, a smoking gun buried in the paperwork, although it’s worth noting that we can’t substantiate this ourselves. According to the claim, Apple engineer Patrick Gates sent an email asking what the company had done “in April around iOS 6 to reduce relay utilization.” In response, engineer Gokul Thirumalai responded by saying “It was a big user of relay bandwidth. We broke iOS 6, and the only way to get FaceTime working again is to upgrade to iOS 7.”

But iPhone 4 and 4S users upgrading to iOS 7 found that the user experience was actually pretty damn bad. To quote AnandTech’s detailed review of the operating system, “performance however on the iPhone 4 and iPad 3 leaves a lot to be desired.” That same piece added, “the iPhone 4 stutters through all of its animations.” and “generally feels like it’s on its last legs.”

As both AppleInsider and MacRumors have pointed out, at the time that FaceTime was allegedly broken 87 percent of iPhone users were on iOS 7. Although if all of this is true, then it’ll give plenty of fuel to those folks who love to crow about planned obsolescence. Not to mention what a court will decide should it decide to take the case further, or potentially mark it as a class action lawsuit. We’ve emailed Apple, but the company has yet to tell us that it has no official comment at this time, but will update this when it does. 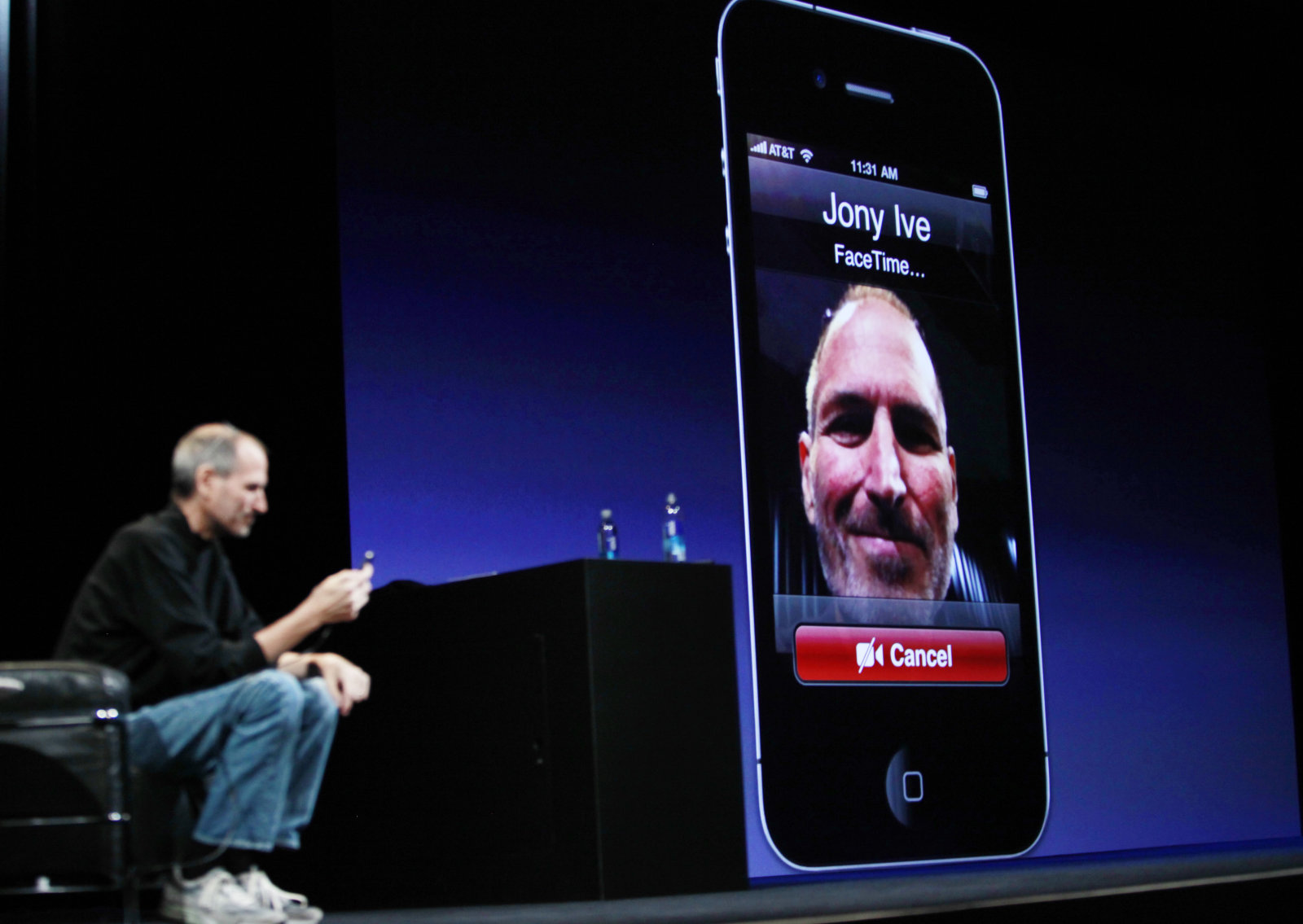