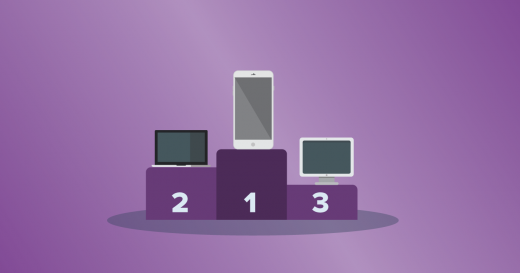 Apple is adding BIMI (brand indicators for message identification) to its next round of iOS 16 and macOS Ventura updates this fall, a move that will benefit consumers and companies.

BIMI lets brands display their logos next to authenticated emails. Those logos will only be displayed when both the email and the logo are properly authenticated. It gives consumers an easy way to differentiate actual company emails from cyberattacks in emails posing as a big brand.

With 850 million users and estimated 58% of desktop client market share, Apple’s decision is a big boost for BIMI. It is currently only used by 9% of companies, according to a study by Litmus, an email optimization vendor. 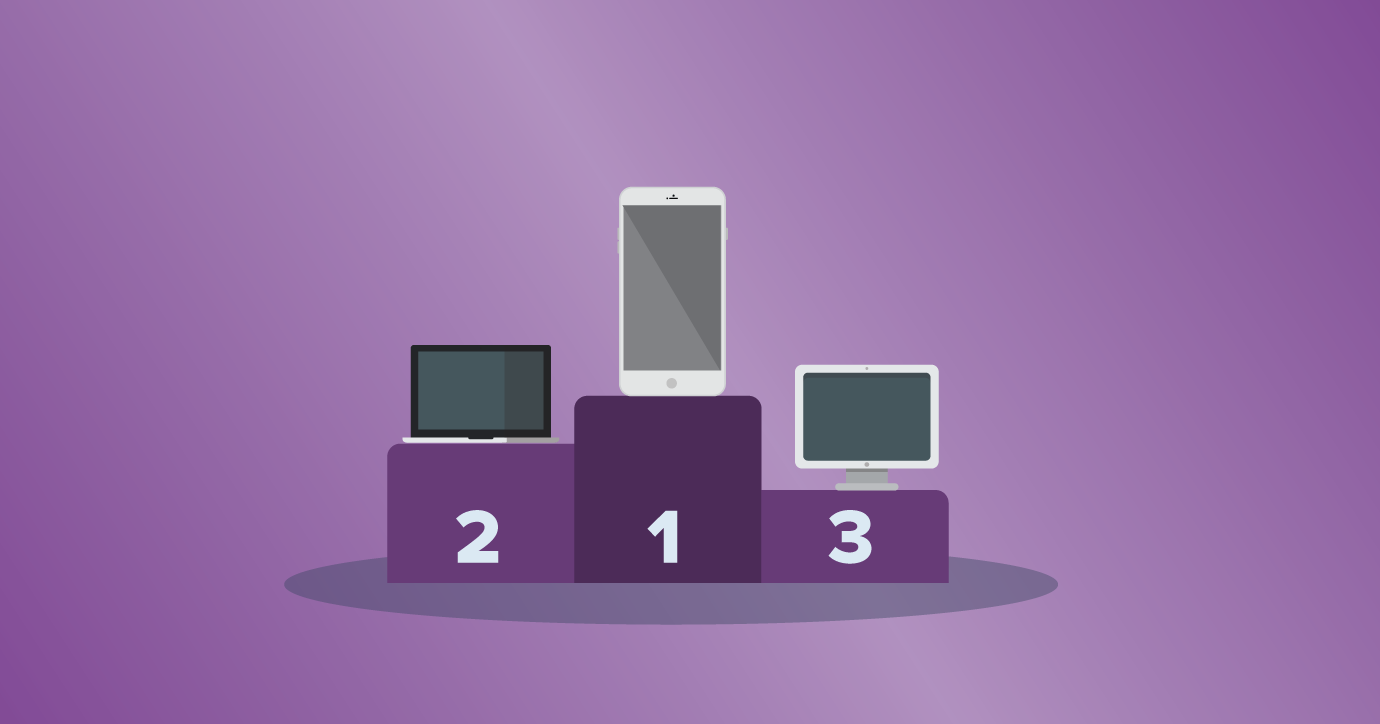 The program was developed by The AuthIndicators Working Group, a vendor-neutral committee of companies working to reduce email fraud through increased use of authentication. Its members include Google, Fastmail, MailChimp, Proofpoint, Twilio, Validity, Valimail and Yahoo.

Why we care. It’s odd that more companies haven’t adopted and publicized BIMI. In addition to fighting fraud — 90% of cyberattacks start with email — it gives consumers a verifiable reason to trust emails from brands and companies.

Constantine von Hoffman is managing editor of MarTech. A veteran journalist, Con has covered business, finance, marketing and tech for CBSNews.com, Brandweek, CMO, and Inc. He has been city editor of the Boston Herald, news producer at NPR, and has written for Harvard Business Review, Boston Magazine, Sierra, and many other publications. He has also been a professional stand-up comedian, given talks at anime and gaming conventions on everything from My Neighbor Totoro to the history of dice and boardgames, and is author of the magical realist novel John Henry the Revelator. He lives in Boston with his wife, Jennifer, and either too many or too few dogs.