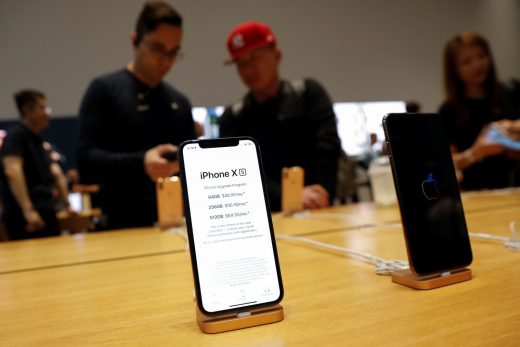 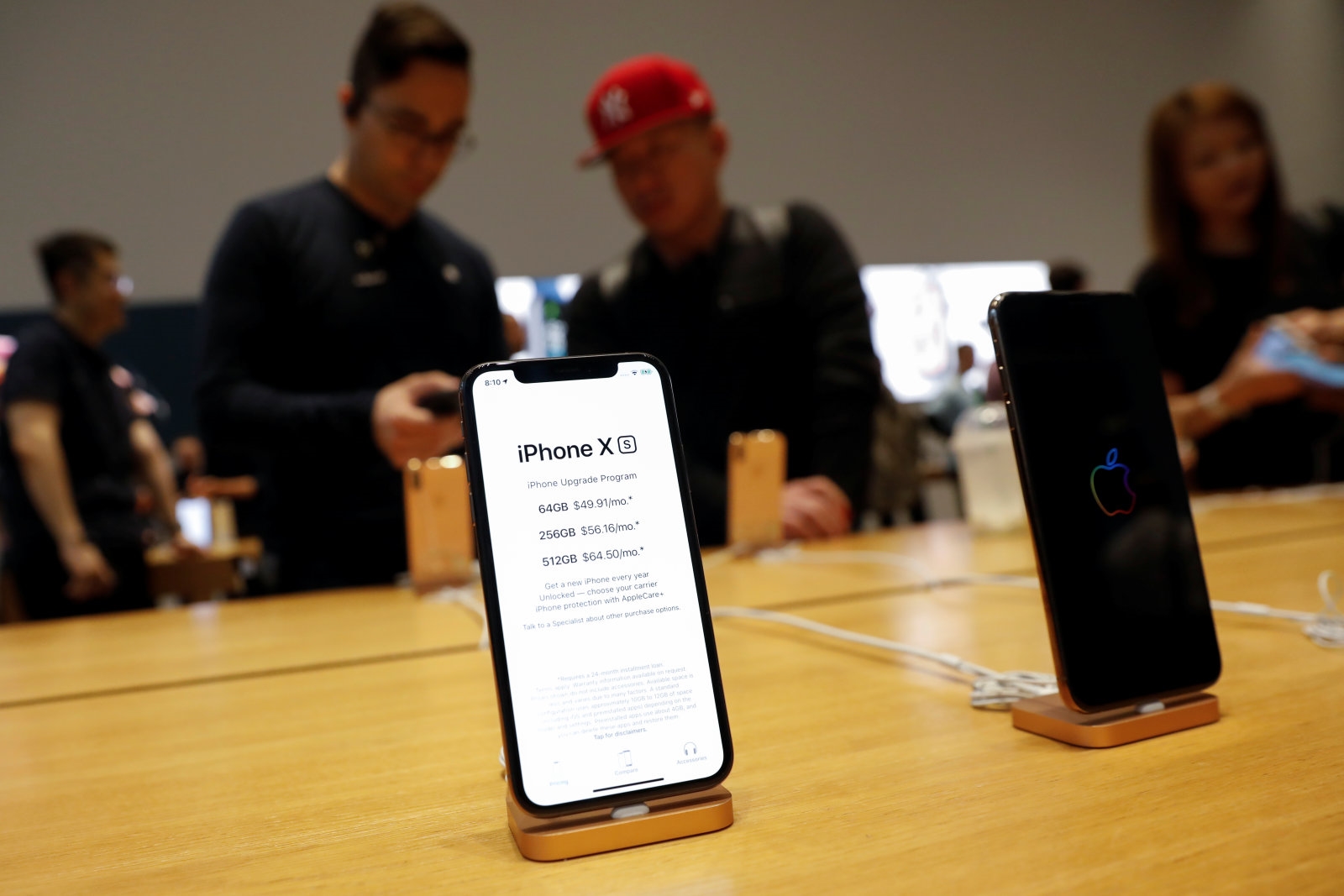 Apple has convinced a lot more suppliers to run their production for the tech giant’s orders on 100 percent clean energy. Cupertino launched its Supplier Clean Energy Program back in 2015* and encouraged the companies it’s working with to rise up to the challenge. Now, it has announced that it has already forged partnerships with 44 of its suppliers, almost double the number since its last update in 2018. Thanks to these new partnerships, the tech giant expects to exceed the 4 gigawatts of renewable energy it was hoping bring into its global supply chain by 2020.

“Every time one of our suppliers joins us in our efforts to address climate change, we move closer to a better future for the next generation. We’ve made it a priority to hold our suppliers accountable to the same environmental standards we observe and hope that our collaboration will show others what is possible. While we are proud of our announcement today, we won’t stop driving change within our industry to support the clean energy transition happening globally.”

Apple has been ramping up its clean energy commitments recently, announcing last year that it’s now completely powered by renewable energy. This development means more manufacturers are using renewables for at least a part of their operations.

*Update 04/11/19 8:10AM ET: This post originally said that the program launched with 22 participants — it launched with none. We apologize for the error.