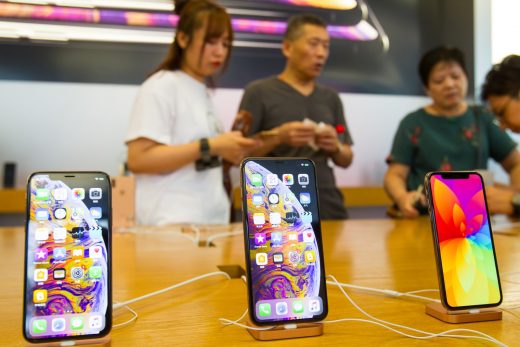 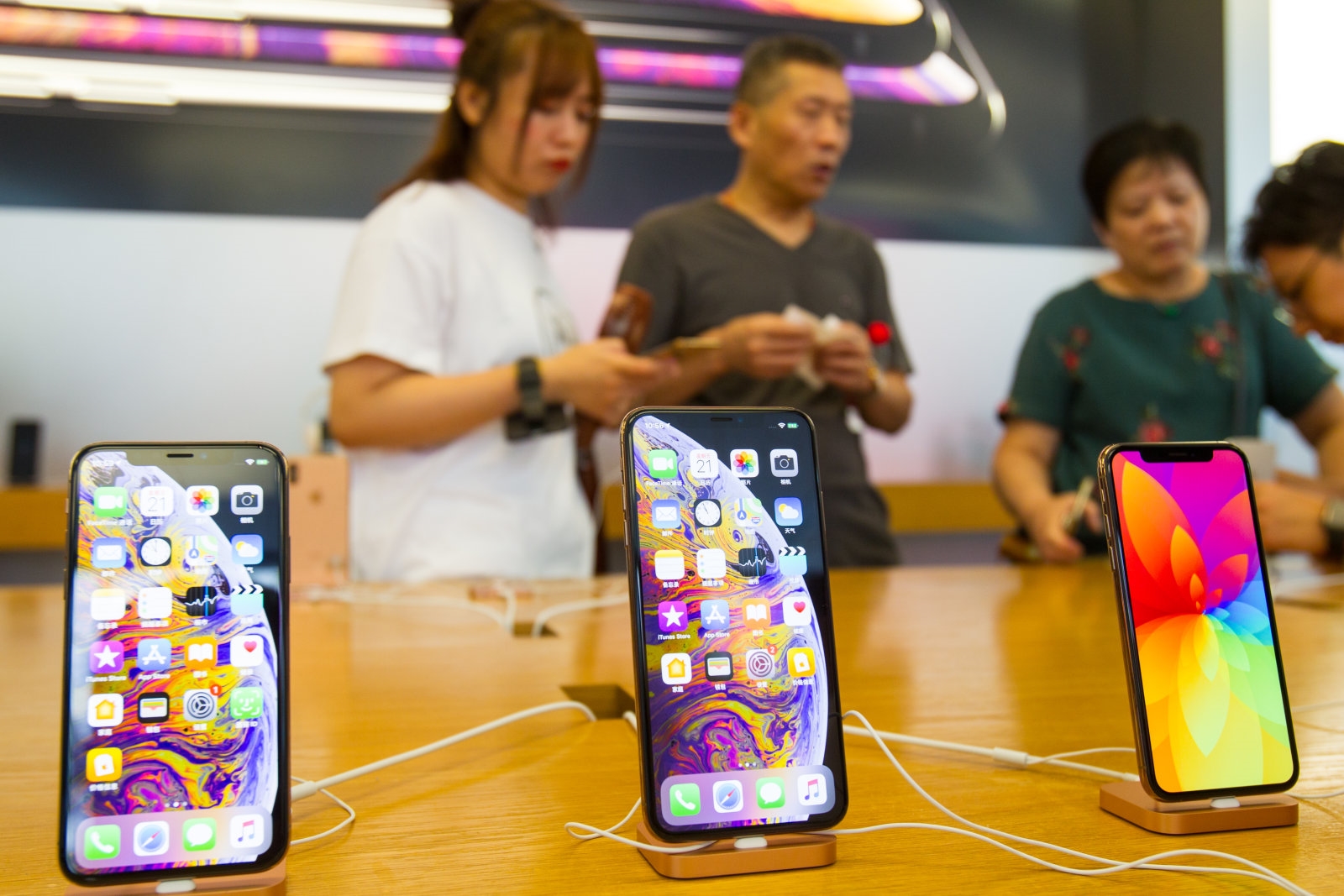 Smartphone sales are struggling, and Apple is now feeling the pinch from that decline. The tech firm has lowered its guidance for its first fiscal quarter (October to December of last year) from a minimum of $89 billion down to $84 billion due to a variety of factors, most notably due to “fewer iPhone upgrades than we had anticipated.” Most of the shortfall, Apple said, stemmed from China’s weak economy.

CEO Tim Cook noted that China’s economy slowed down in the second half of 2018, and that “trade tensions” (read: US tariffs) created “mounting uncertainty” in the market. That, in turn, spilled over to everyday people. There was a sharp drop in the overall Chinese smartphone market, and Apple saw fewer traffic to both its own stores and partners.

However, the company also acknowledged trouble in other parts of the world. iPhone sales weren’t as strong as expected in “some developed markets,” both due to economic changes (such as the consequences of a stronger US dollar) and the shifting nature of phone purchases. There are fewer carrier subsidies, Apple said, making phones seem more expensive. The company added that its reduced iPhone battery replacement prices may have also played a role by encouraging people to keep their iPhones a while longer.

Other factors? Apple also had many new products in the pipeline. Apple Watch Series 4, AirPods, the iPad Pro and the MacBook Air all fared well, but their supply was “constrained” for a large chunk of the quarter as production ramped up. Revenue for everything outside of the iPhone grew roughly 19 percent from year-to-year, Apple said.

Cook pointed out that Apple was “undertaking and accelerating” multiple steps to turn things around, including its recent phone trade-in program and help transferring data to new iPhones. Whether or not those work, the days of never-ending growth at Apple are over. While the company isn’t exactly facing a crisis ($84 billion is still a massive amount of money by any measure), it can’t count on sales growing as consistently as they did in the past.