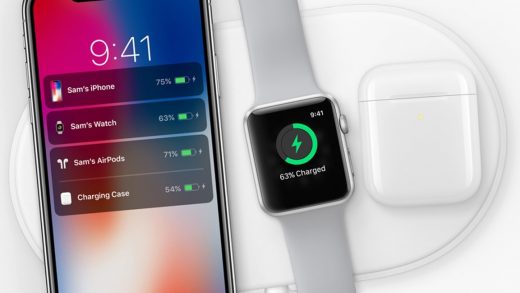 Apple says it has cancelled its AirPower wireless charging mat and will not bring it to market, explaining that it could not bring the product up to its own engineering standards.

After much effort, we’ve concluded AirPower will not achieve our high standards and we have canceled the project. We apologize to those customers who were looking forward to this launch. We continue to believe that the future is wireless and are committed to push the wireless experience forward.

Apple announced AirPower in September 2017 alongside the iPhone X and iPhone 8 series, both of which featured wireless charging. Apple said AirPower would ship that same year but it didn’t. Then 2018 passed with no AirPower.

The charging mat was meant to charge three iDevices at once, like a Watch, an iPhone, and some AirPods wireless headphones. AirPods were also delayed for months after their announcement, but were eventually shipped and have sold very well. AirPods now account for 60% of the sales of wireless headphones worldwide.

The HomePod, too, didn’t become available until long after its announcement. 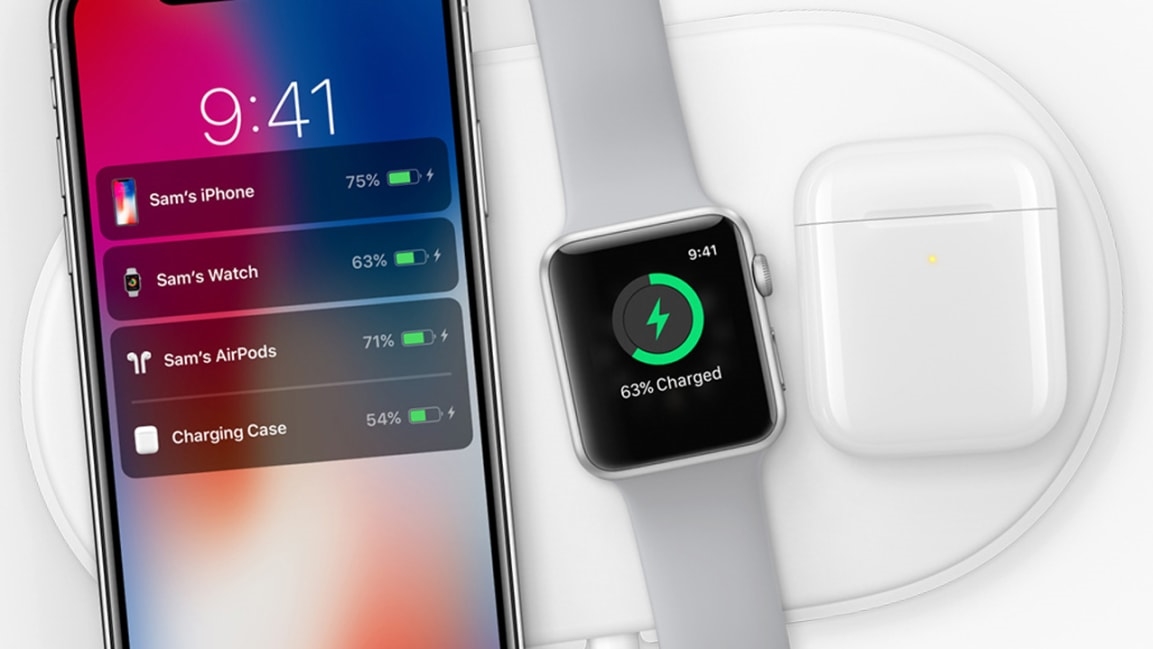