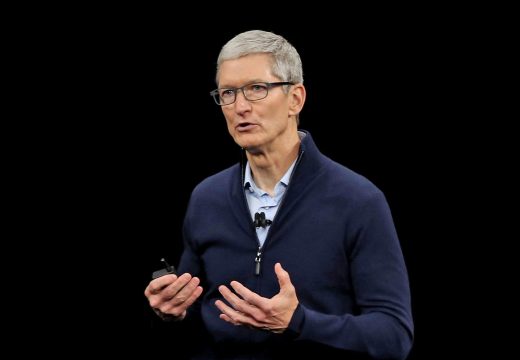 Well, that was fast. Following reports on Friday that Apple was planning to buy music recognition app Shazam, CNBC reports that Cupertino has confirmed the purchase. Terms of the deal weren’t disclosed, but TechCrunch estimates the agreement to be worth around $400 million. The site was also the first to report news of the acquisition Friday afternoon.

“We are thrilled that Shazam and its talented team will be joining Apple. Since the launch of the App Store, Shazam has consistently ranked as one of the most popular apps for iOS,” Apple said in a statement to CNBC. “Apple Music and Shazam are a natural fit, sharing a passion for music discovery and delivering great music experiences to our users.”

As we mentioned last week, Shazam’s tech already works with Siri to identify songs and it’s available for use on both iOS and the desktop. Pairing Shazam with Apple Music makes a lot of sense, but given the fact that the app also offers image recognition tools, Tim Cook & Co. could have bigger plans for its new purchase than just audio. 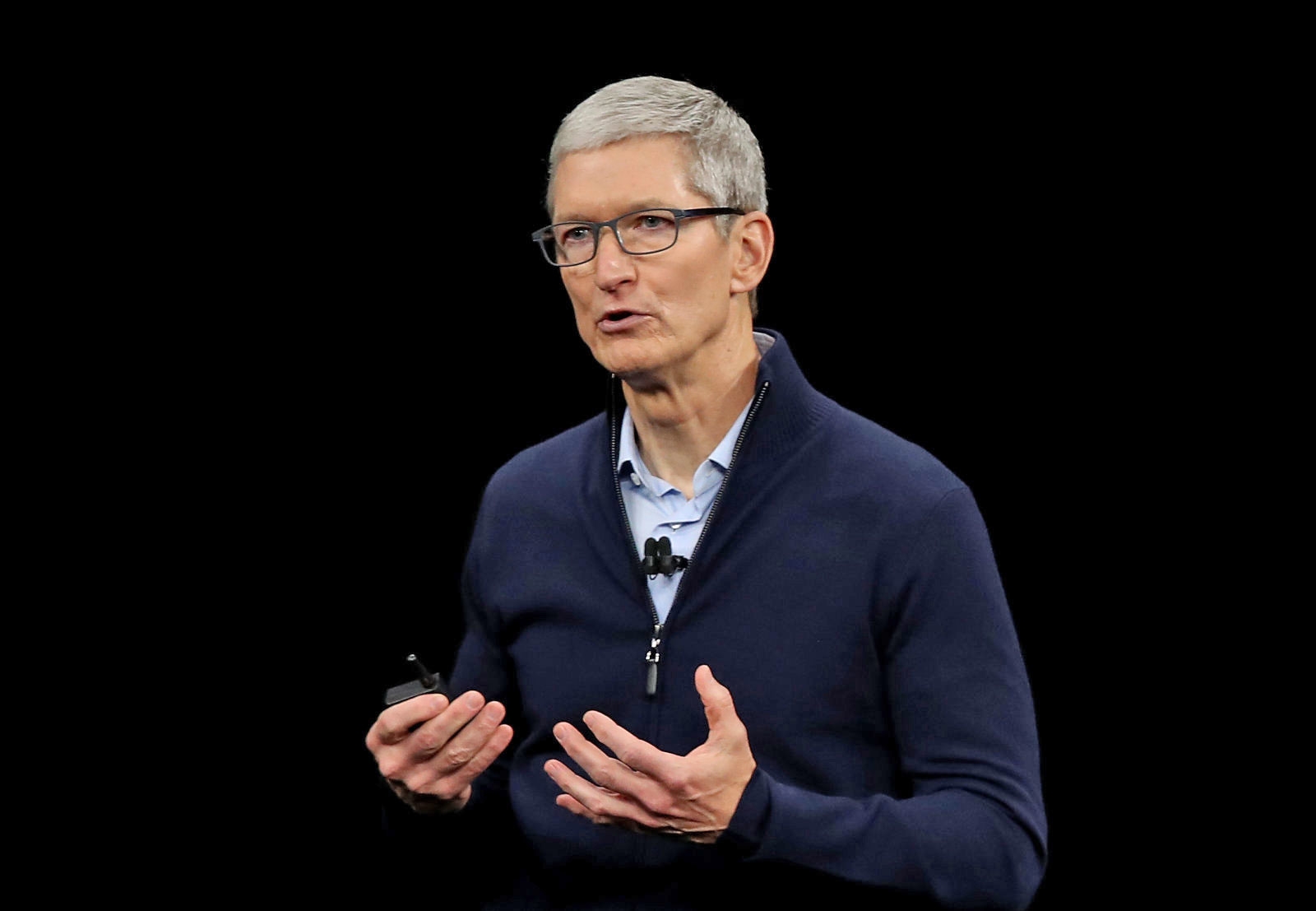