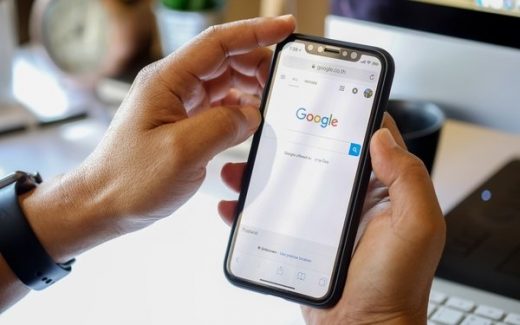 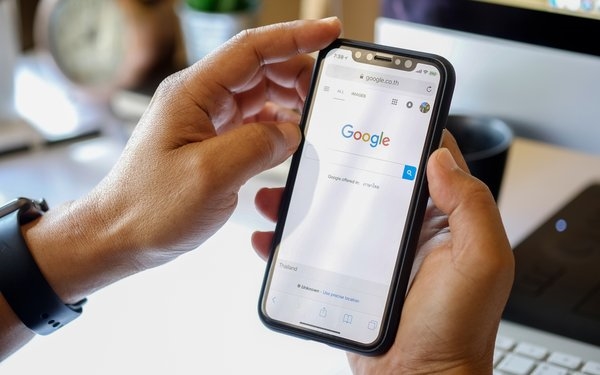 Apple devices running iOS drove 46% of U.S. Google search ad clicks, while desktop Safari produced another 5% in the fourth quarter of 2018, according to data released Tuesday. This was the first time that Apple products accounted for a majority of Google clicks.

The numbers in Merkle’s fourth-quarter 2018 report released Tuesday just ahead of earnings calls scheduled for the coming growth in mobile paid-search ads on Google, compared with 33% in the prior quarter.

Google Shopping was strong on mobile in the quarter, with phone impressions rising 107% YoY.

The average cost per click (CPC) for a Google search ad on a company’s own brand name rose 18% YoY in the fourth quarter of 2018, down from about a 30% YoY increase two quarters earlier.

Overall, marketers spent more on paid search in the fourth quarter of 2018 — 16% more compared with the year-ago quarter. An increase in spend on Google search was offset by weaker trends for Bing Ads and Yahoo Gemini. Search ad clicks grew 9% YoY, while cost per clicks (CPCs) grew 7%.

Marketers also spent more on Amazon Sponsored Products, which accounted for 87% of all Amazon ad spend in the quarter. Spend grew 15% YoY, while Sponsored Brands grew 26%.

Brand keywords accounted for 64% of Sponsored Brands sales and 47% of Sponsored Products sales, a slight increase from the prior quarter.