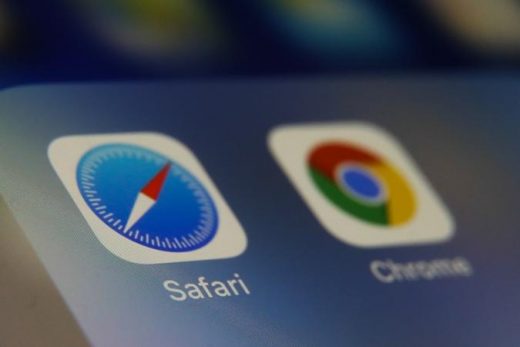 Apple, Google, Microsoft and Mozilla team up for a ‘common vision’ on extensions

Apple, Google, Microsoft and Mozilla team up for a ‘common vision’ on extensions

A new spec will establish a common core of behaviors for developers to target.

The major browser makers — Apple, Google, Microsoft and Mozilla — are working together “to advance a common browser extension platform.” This newly formed WebExtensions Community Group explained what it doesn’t plan to do, “plan to specify, standardize or coordinate around extension signing or delivery,” while still making it easier for developers to write the tools with a “common core of functionality, APIs, and permissions.”

While other major browsers use the Chromium engine, Safari in particular has sought to expand its plug-in ecosystem, as Apple released new porting tools for developers at WWDC last year. Now it’s working with the teams behind Chrome, Edge and Firefox on a spec that will ideally increase performance and keep malicious extensions at bay.

The group’s charter is viewable now, as they work on a first draft of the proposed specification before inviting others to join. 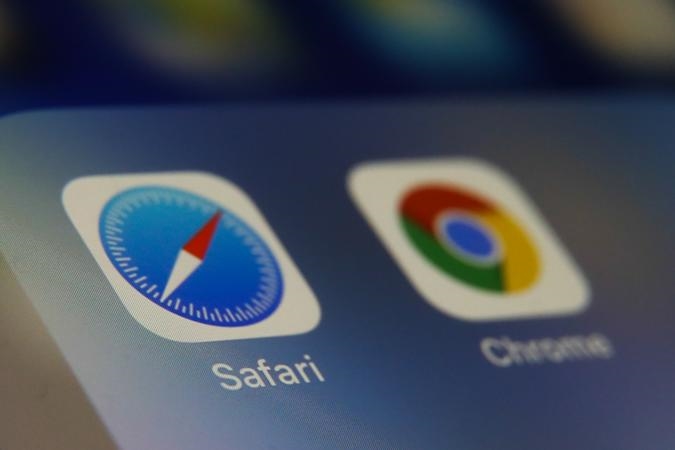