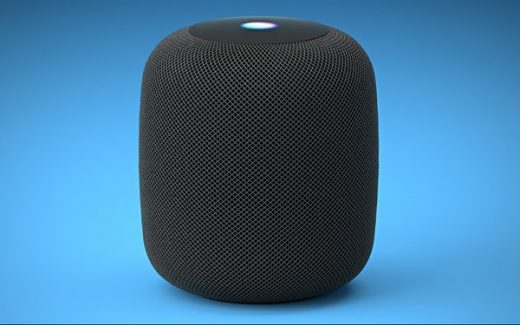 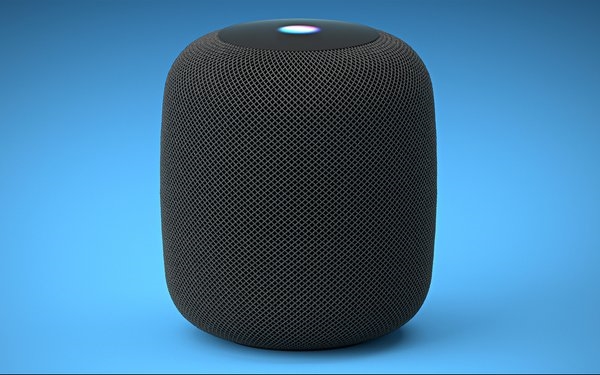 Apple seems to be getting serious about artificial intelligence. The company named AI and search expert John Giannandrea to its executive team this week, after hiring him away from Google in April 2018.

Giannandrea originally joined Apple to oversees the strategy for AI and machine learning across all the company’s products and services, as well as the development of Core ML and Siri technologies.

For Apple, the new role of senior vice president of machine learning and artificial intelligence strategy shows that the company is increasingly focused on its future in advanced technologies.

“Machine learning and AI are important to Apple’s future as they are fundamentally changing the way people interact with technology, and already helping our customers live better lives,” Tim Cook, Apple CEO, stated. “We’re fortunate to have John, a leader in the AI industry, driving our efforts in this critical area.”

The announcement explains how Giannandrea and team will focus on integrating machine-learning technology into the company’s products more tightly to provide more intelligent and natural experiences.

Apple has a long and tedious road ahead in terms of catching up to the services and technology offered by both Google and Amazon. In a research note from RBC Capital Markets, analysts explain that “2018 was the year when Smart Speakers reached critical mass.”

“This was the first time we asked about the Apple HomePod, and in terms of market share, Alexa-enabled devices continue to be the clear leader,” per the RBC research note. “According to our survey, Amazon’s share is likely at 66%, Google at 29% and Apple’s HomePod at 5%.