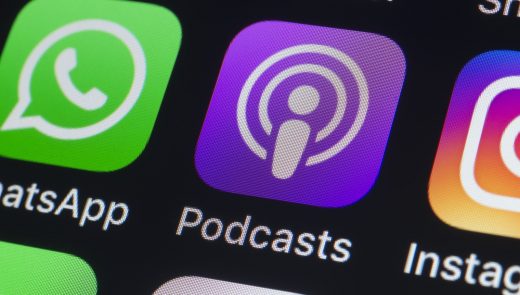 Apple is reportedly planning to pay for exclusive podcasts 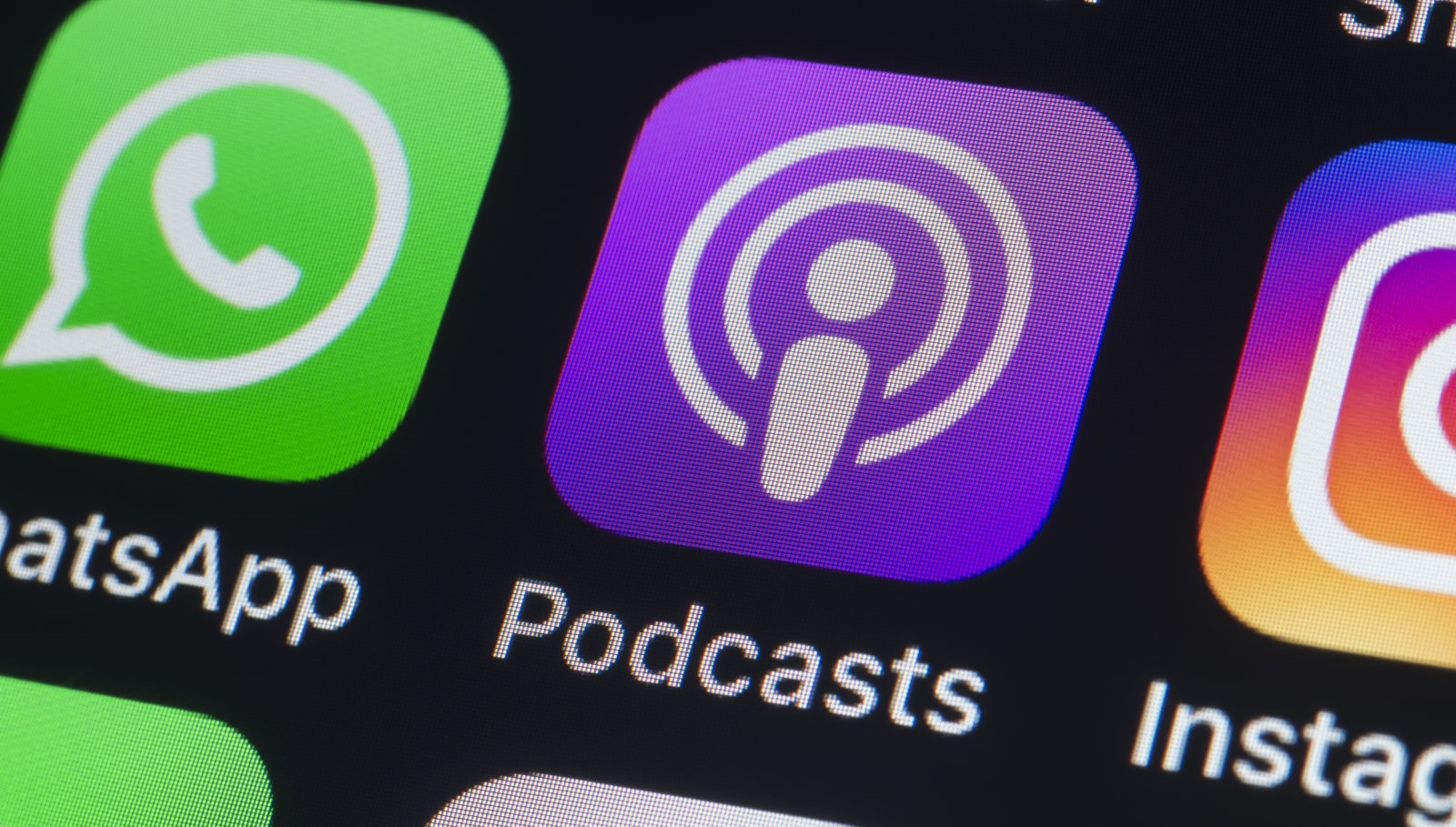 Apple reportedly is looking to buy exclusive rights to original podcasts, reported Bloomberg. The company has reached out to executives of media companies, but there’s no clear strategy in place yet. Since Apple’s share of the podcast market is so large (anywhere from 50 to 70 percent of podcast listeners are estimated to tune in on the Podcasts app), any movement would likely shake up the industry.

With consumer demand for podcasts on the rise, more podcasting platforms have shifted to exclusive content. Spotify and Stitcher — Apple’s competitors in the podcasting space — already have their own exclusive programming. Just last month, Spotify signed an exclusive podcast deal with Higher Ground, the production company of President Barack Obama and Michelle Obama. The streaming platform has a full line-up of podcast exclusives, including Riggle’s Picks with comedians Rob Riggle and Sarah Tiana, The Joe Budden Podcast, Stay Free: The Story of the Clash, Jemele Hill is Unbothered and Amy Schumer Presents. Stitcher’s slate of original programming includes shows starring Katie Couric and Marvel’s Wolverine: The Long Night.

Since building the Podcasts platform onto iTunes in 2005, Apple hasn’t made any moves to monetize it. The company doesn’t run ads or charge creators for hosting on its platform. But with exclusive programming that all could change. Users may be convinced to stick with Apple so they can listen to their favorite podcasts, or they may pay extra for a podcast subscription service in the style of Apple Music or Apple TV Plus.