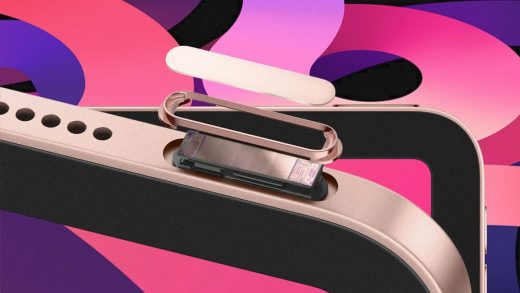 Apple just made it way less annoying to unlock your device

How you unlock your phone has become a source of drama in the modern era. But Apple may have solved it today with a single button, which turns on your iPad Air and unlocks it at the same time.

For years, this has been a growing problem. In the 2010s, the iPhone and other smartphones simply put a fingerprint sensor into the home button, right below the screen. But then screens got too big, and the framing bezel around them got too small, to accommodate this otherwise perfect approach.

So Apple introduced Face ID, using your face as a thumbprint, so to speak. Companies like Google tried sticking a fingerprint sensor on the back of your phone, but ultimately caved and went the Face ID route too, with the Pixel 4. But then, both Apple and Google brought the thumbprint sensor back with its cheaper iPhone SE and Pixel 4a, respectively.

Why hasn’t this just been settled already? Not only does face mapping hardware add cost to the device, facial recognition has never been quite as perfect as advertised, since it was first incorporated into laptop webcams in the mid-aughts. It can be confused by odd lighting and strange angles, but 2020 revealed its fatal flaw: it’s downright confounded by a mask. (So confounded that Apple released a Face ID bypass option.) There are reasonable concerns with privacy, too—do I really want my phone constantly scanning the room to try to find my face?

Yet at the Apple “Time Flies” event this week, which brought us new Apple Watch and iPad announcements, Apple announced a game-changing feature to unlock the latest generation of iPad Air. It’s a Touch ID sensor, built right into iPad’s tiny power button. So that means you can turn on or wake your device, and unlock it, with a single gesture.

The button looks like just the sort of micro engineering feat that Apple is so good at. It’s comprised of a laser-cut sapphire top (a hard glass, essentially), a tiny stainless steel frame, and a rectangular sensor underneath. But on the outside, it looks and works pretty much like the Apple power button always has. There’s no aesthetic compromise or new gesture for the user to learn. It’s simply a boring old component given an apropos upgrade. (In fairness to who did it first, Samsung has a similar button in its Galaxy S10e.)

The question remains, however, whether Apple will bring this feature to more devices. I can’t be the only one who’d love to see this Touch ID power button on the iPhone itself as an alternative to Face ID. (The next generation of iPhones are supposed to be announced next month.) One could even imagine Apple using this button as a sort of double password protection if someone opts to scan their face and take a fingerprint, too.

In any case, while the world was debating the best way to unlock their phone, Apple quietly invented it. Now the question is whether Apple will actually promote this power ID button as a new standard across their line, or whether it’ll just be a very nice upgrade for people who use an iPad Air. 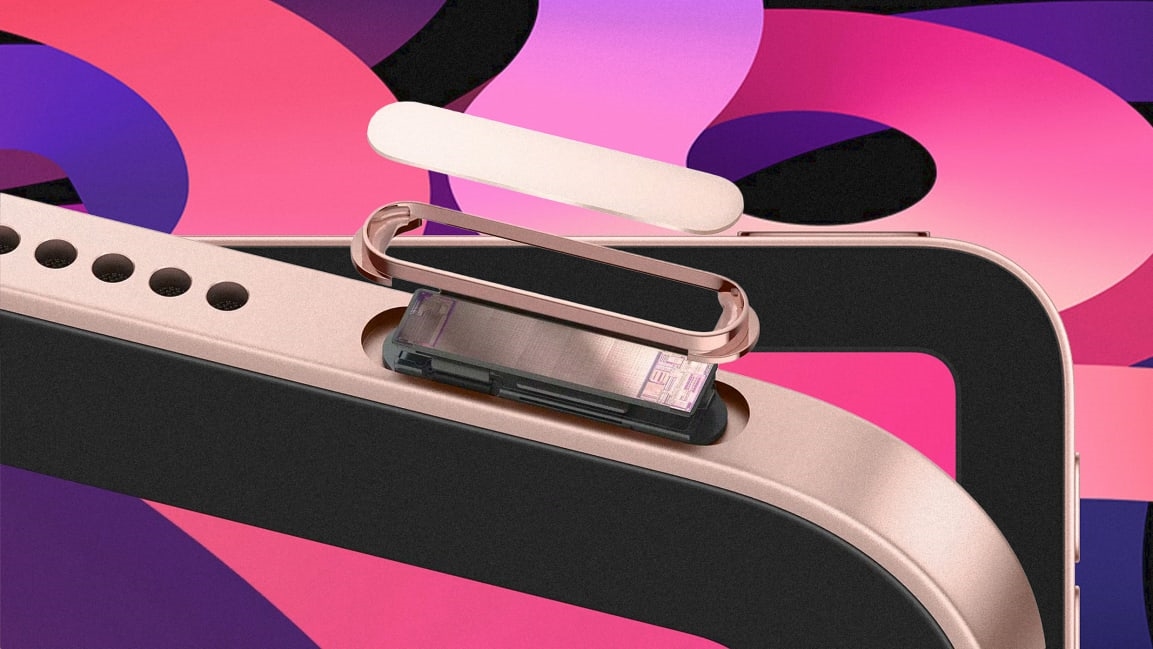