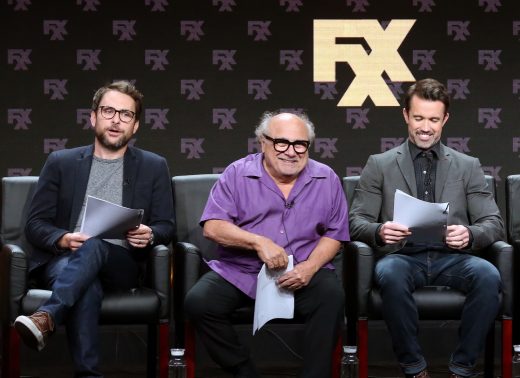 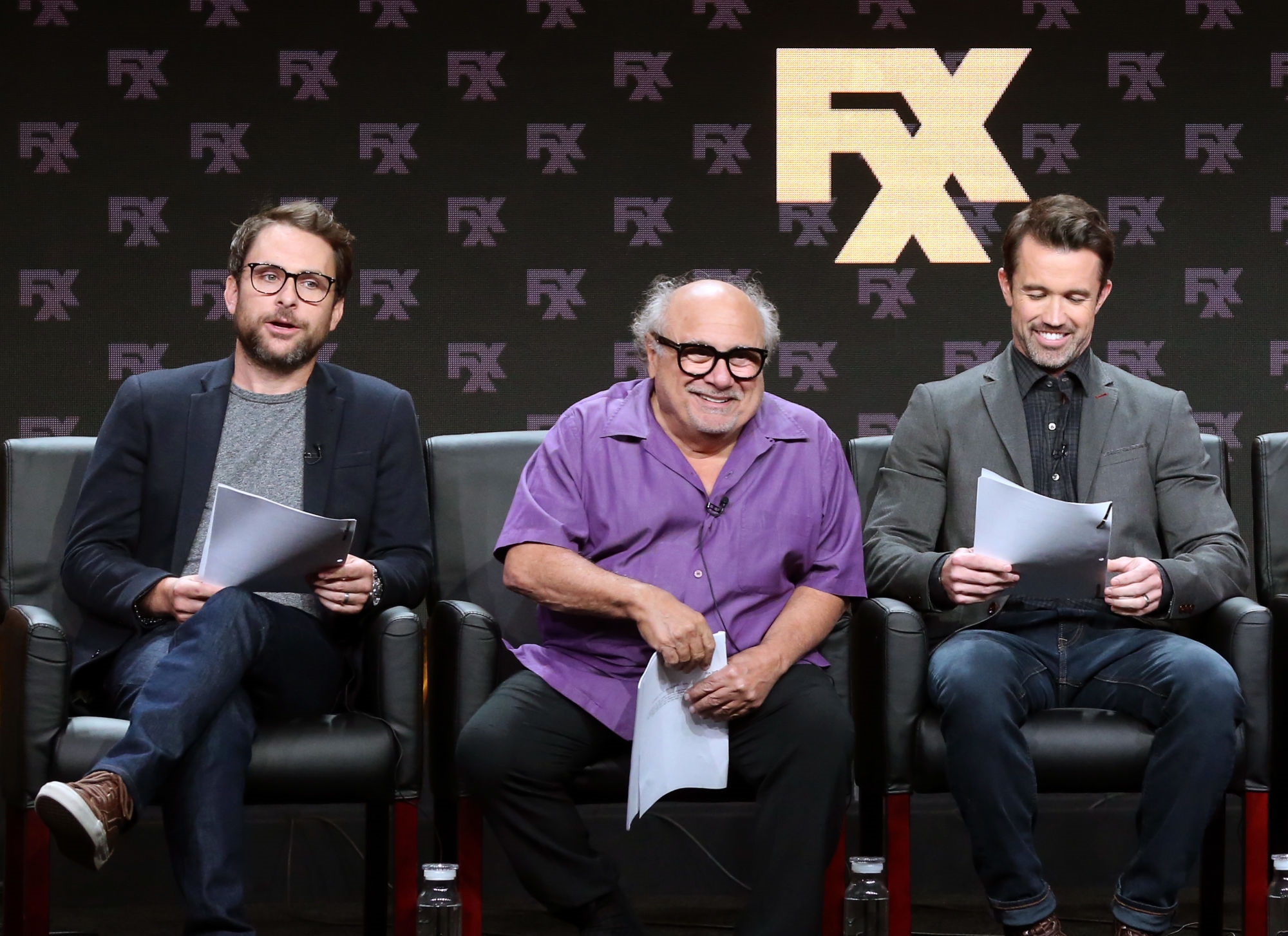 Apple has signed on It’s Always Sunny in Philadelphia duo Rob McElhenney and Charlie Day for a straight-to-series comedy, according to a Variety report.

The unnamed show, which is to be produced by Ubisoft, Lionsgate, and 3 Arts Entertainment, will apparently take place in a video game development studio. Ubisoft’s Jason Altman, Danielle Kreinik and Gérard Guillemot (Assassin’s Creed) will be credited with executive production alongside Day and McElhenney, the latter of whom is also attached to star. Hollywood Reporter says the show is a “cutting-edge” dive into the complexities of the human condition.

When it comes to expanding its brigade of original TV content, Apple’s not cutting any corners. Earlier this year, the iPhone maker laid down a $1 billion budget for the development of new projects that would invigorate its catalog, and has already made headway with a forthcoming M. Night Shyamalan produced psychological thriller series, as well as a drama installment from La La Land‘s Damien Chazelle.

Producers and entertainment executives familiar with Apple representatives have previously revealed the company is targeting a March 2019 release frame for its exclusive programs.