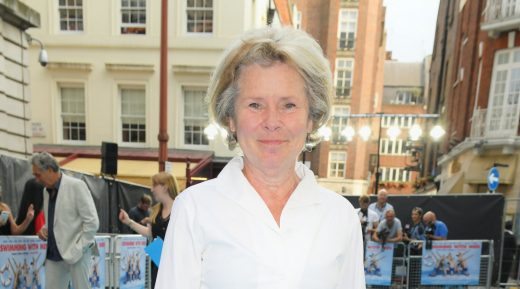 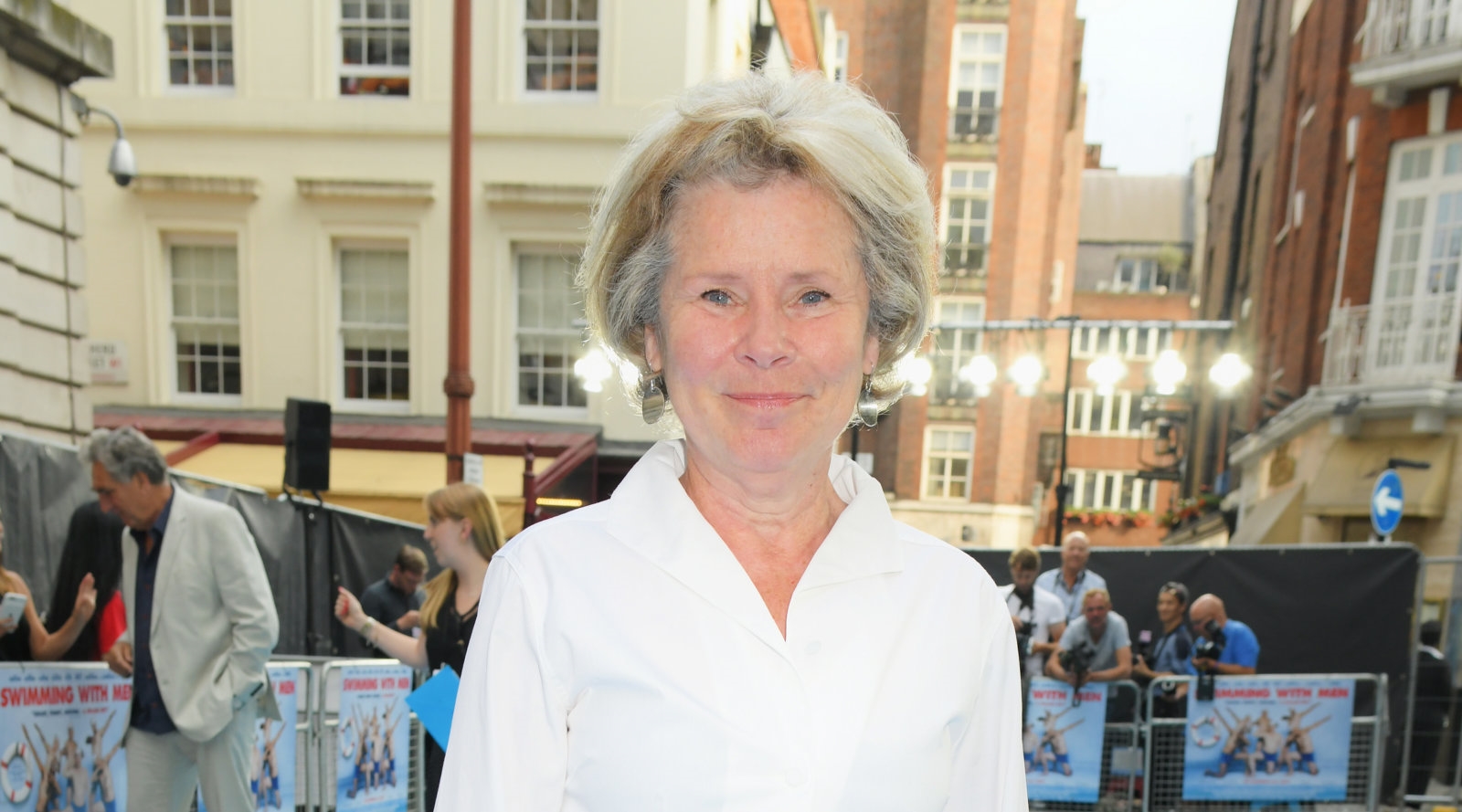 Apple has been snapping up big-name talents left, right and center as it gears up for the launch of Apple TV+. The likes of Steven Spielberg, Ron Howard, Octavia Spencer, Reese Witherspoon, Jennifer Aniston, Steve Carell and Kumail Nanjiani are making shows and movies for the upcoming streaming platform. Apple seems to have added another instantly recognizable name to the mix in the form of the BBC.

The pair are working together on an eight-part comedy-drama series called Alabama, according to Chortle. Production on the series is said to be underway, though plot details haven’t emerged as yet. Written by Andy Wolton, who has worked on satirical panel show Mock The Week, Alabama stars Imelda Staunton of Harry Potter fame. Catastrophe director Jim O’Hanlon is reportedly helming the series, which should hit Apple TV+ next year.

It’s Apple’s first comedy co-production with the BBC, which has also co-produced shows with the likes of Netflix and HBO, including the upcoming fantasy saga His Dark Materials. Meanwhile, Jay Hunt, Apple’s European creative director of worldwide video, told the House of Lords last month that “millions of pounds have been spent on commissioning with British production houses” already, pointing to an international focus for Apple TV+. “I commission a considerable amount of content from the UK creative community,” she said.