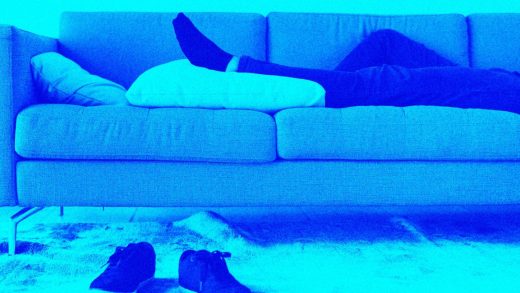 I turned my procrastination habit into a productivity hack

Not to brag, but I’m pretty good at procrastination. I put off writing this article for three whole weeks after pitching it, even though I told my manager and all my coworkers it would be done in a couple of days—and then I proceeded to claim it would be done by week’s end for three straight weeks. And that’s not an anomaly: I put off long-term projects, seemingly indefinitely, all the time.

And yet I’m still productive. Ask my coworkers: I have a reputation for gettings things done. It’s very possible that I’ve tricked them all, but I think it’s because I use procrastination as a tool. I put off one task by working on something else, and the result is that I get something useful done most days—even if it’s not the thing I wanted to do.

I can’t take credit for this strategy. John Perry, an emeritus philosophy professor at Stanford, called this structured procrastination back in 1995:

All procrastinators put off things they have to do. Structured procrastination is the art of making this bad trait work for you. The key idea is that procrastinating does not mean doing absolutely nothing. Procrastinators seldom do absolutely nothing; they do marginally useful things, like gardening or sharpening pencils or making a diagram of how they will reorganize their files when they get around to it. Why does the procrastinator do these things? Because they are a way of not doing something more important.

Are you a procrastinator? Here are a few ways you can direct your procrastination to something productive. I asked my Zapier coworkers for ideas and got some of these from them. Together we’ll explore how we can all procrastinate more productively.

Plan the rest of your day

So when I don’t feel like getting started on a project, I take a few moments to plan my day. On Monday this means making a list of articles I’d like to write, then choosing which days I’ll write them. And every morning, I try to block out time for writing between all of the meetings and errands that inevitably end up on my calendar.

Some people call it time blocking. I call it a way to put off actually working for just a little bit longer. But it also seems to keep me on track for the rest of the day, which is nice. To be clear, that’s not why I do it—I do it to procrastinate—but it’s nice.

The exact details don’t matter—you can use any daily schedule system. The important thing is that you avoid working for a while, but you end up with a plan for your day. Who knows? You might even stick to it.

You can use the same approach with individual projects. Getting started on a project is daunting. Breaking it down into small tasks and adding those to your to-do list isn’t exactly fun, but it’s less overwhelming than working. And it’s also useful: When you finally do get around to starting, you’ve got a strategy.

And generally, while I’m breaking things down, I end up feeling motivated to get started. I’m not alone: My coworker Andrew sometimes does the same thing. Jacob, another of my coworkers, uses an interesting variation on this, where he starts writing a letter asking for help with a problem he’s stuck on.

The specifics don’t matter. The important part is that, instead of staring at your computer and feeling guilty, you’re using your procrastination time to build just a little bit of momentum. If you do want to read about a specific strategy for breaking large tasks into manageable chunks, check out the Agile method.

Some people love cleaning. If you’re not one of them, I highly recommend cleaning something every time you don’t want to get started on a work project. Don’t listen to a podcast or turn on the radio. Just clean. Make it as boring as possible, so that your mind wanders.

This does two things. First, it delays actually working on your project. Second, it gives you time to think, possibly generating ideas that will come in handy whenever you get back to the project you’re trying to put off. That’s the power of boredom: Research shows that doing a mundane activity for a while can prompt creativity, and few things are less interesting than cleaning.

If you work from home, like me and my Zapier coworkers, the opportunities are endless. The entire place is always right there, and there’s always something that needs cleaning. But this also works in an office. You could organize your desk for a bit. Or you could head to the break room and do everyone’s dishes that they inevitably left there because apparently no one knows how to wash a dish. Your coworkers will think you’re a kind and generous person who did something nice just for them. Only you and I will know that you did it just to avoid work for a while. Don’t worry: I won’t tell anyone.

Tackle the simplest part of your work for the day

Every job involves at least a few simple tasks that don’t require your full attention, and these make for great productive procrastination. The best tasks for this have a few things in common: They need to get done, they don’t require a lot of focus, and they’re different enough from your main project that they feel like a break.

I do this all the time. When I don’t want to get started on writing a long article, I tend to write tutorials or other short posts (I’ve written a lot of them in the past three weeks). A number of my coworkers use a similar strategy. Mike, an engineer, tends to his pull requests.

The idea is to find things that need to get done but aren’t overwhelming or exhausting to the extent that larger projects are. Try to think up similar tasks, then dive into them next time you don’t feel like getting started on a big project.

Take a walk or do other exercise

I take a walk every day, generally around 10 a.m. I’d love to tell you I do this because a study somewhere shows that physical activity stimulates midichlorians, thus promoting focus, but (1) that’s not why I take a walk, and (2) midichlorians aren’t real; they’re literally the worst thing George Lucas ever created.

I take a walk every day because I like it. I enjoy being outside, hearing birds, and saying hello to strangers who are walking their dogs. I also tend to be really miserable on days that I skip the walk. Plus, I usually come up with great ideas while I’m out. My coworker Thomas also deliberately uses walks when he’s stuck.

This advice applies to any kind of exercise, really. For some, it will be taking a run, a bike ride, or even a swim. Use the time when you’re stuck to get up and do something physical for a bit. It’s good for you, and research shows that regular physical activity can also help with your cognition.

Maybe actually talk to your coworkers for a bit

Productivity advice tends to boil us down to human machines, who need just the right inputs in order to perform at peak capacity. But you’re not a machine. You’re a person, which is so much more complicated and better than being a machine.

When you’re putting off a project, it’s tempting to sequester yourself and avoid talking to other people until you’re done. But there’s no sense in feeling both unproductive and isolated. Which is why it’s a good idea to talk to reach out to your coworkers when you’re stuck. My coworker Noah suggested this, and I think he’s onto something.

Catch up with your coworkers. See what they’re working on. You’ll learn something, feel better connected with the people around you, and maybe even find a little bit of inspiration.

Speaking of being a human person: There are probably a lot of things you do every day that a computer could do better. Some people find that scary, but I personally see it as an opportunity to build systems that do parts of my job for me (thus freeing up time I can use for procrastinating).

This is a post on the Zapier blog, in case you didn’t know, and helping people automate stuff is pretty much what we do. There’s something strangely satisfying about setting up an automation to do tasks you’d otherwise be doing manually, which is why it’s become one of my go-to procrastination activities. 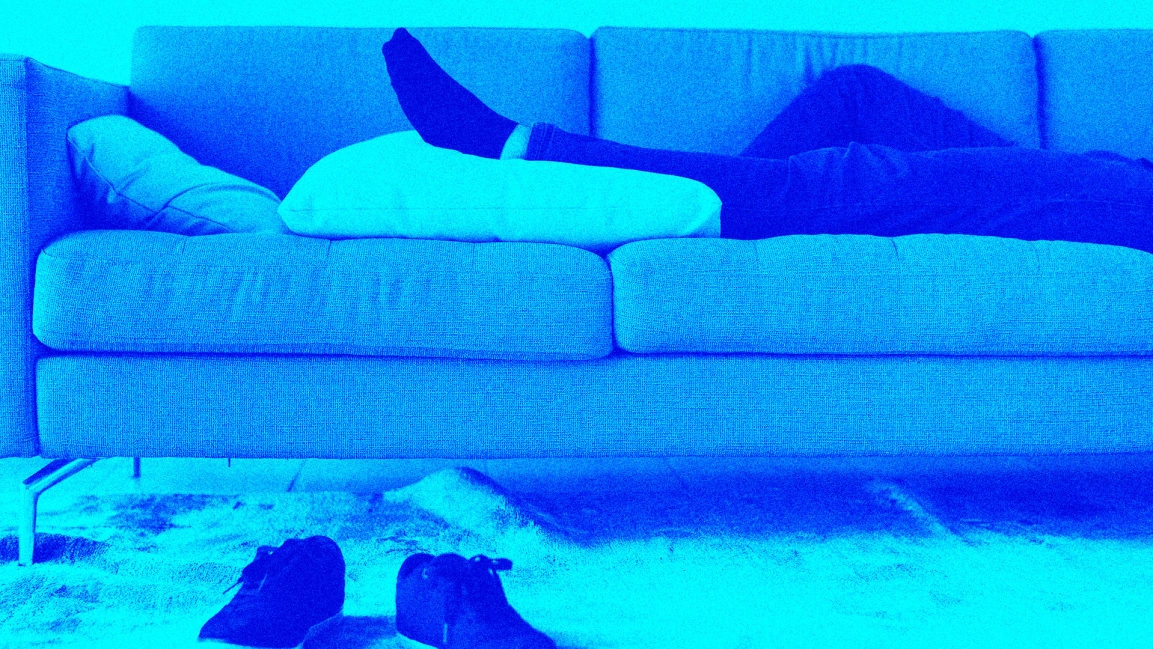