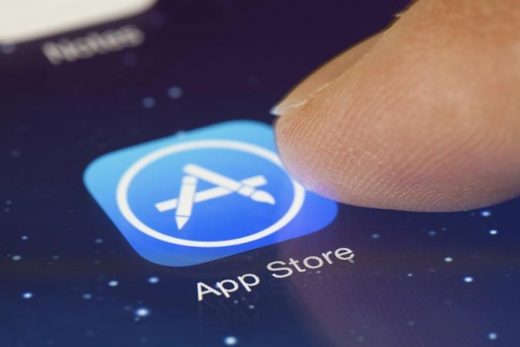 Broken apps are about to get the boot.

Apple has vowed to remove from the App Store any programs that no longer work, don’t follow current review guidelines or are simply outdated. Starting September 7th, Apple will review and remove apps that crash on launch, and the company will contact developers whose apps don’t meet the new guidelines. Developers then have 30 days to submit an update; otherwise, their programs are gone for good.

Even if they’re removed, apps will continue to work for anyone who has already downloaded them (and that includes in-app purchases). Plus, new developers won’t be able to steal the names of deleted apps — those remain tied to the original developer’s account.

Apple also plans to fight spammy and long names in the App Store, TechCrunch reports. After September 7th, all app and update names will have a maximum length of 50 characters. This gets rid of apps that attempt to capture extra search relevance with names that read like a list of Tumblr tags.

These moves are aimed at cleaning up search results in the App Store, which hosts more than 2 million games, tools and time-wasters. September 7th also happens to be the day of Apple’s big iPhone event, where we expect to see the so-called iPhone 7 and 7 Plus. 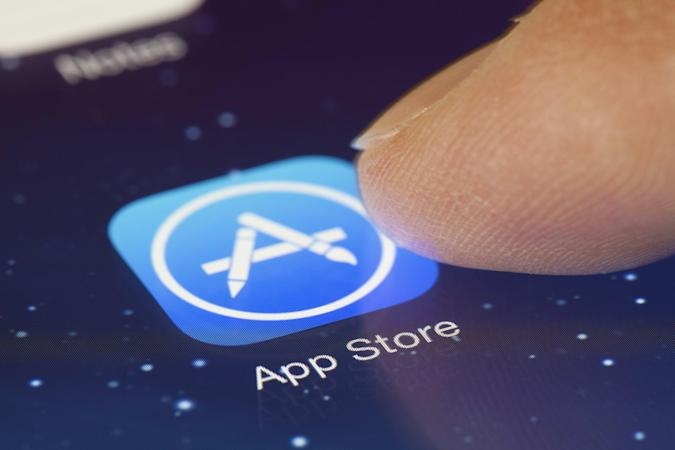