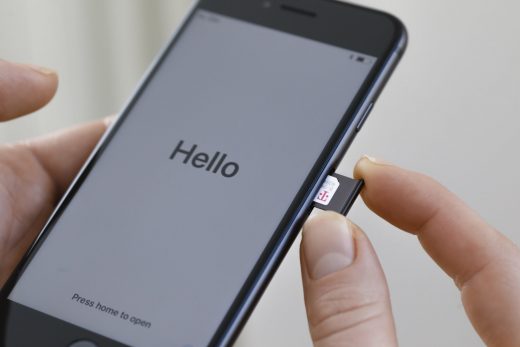 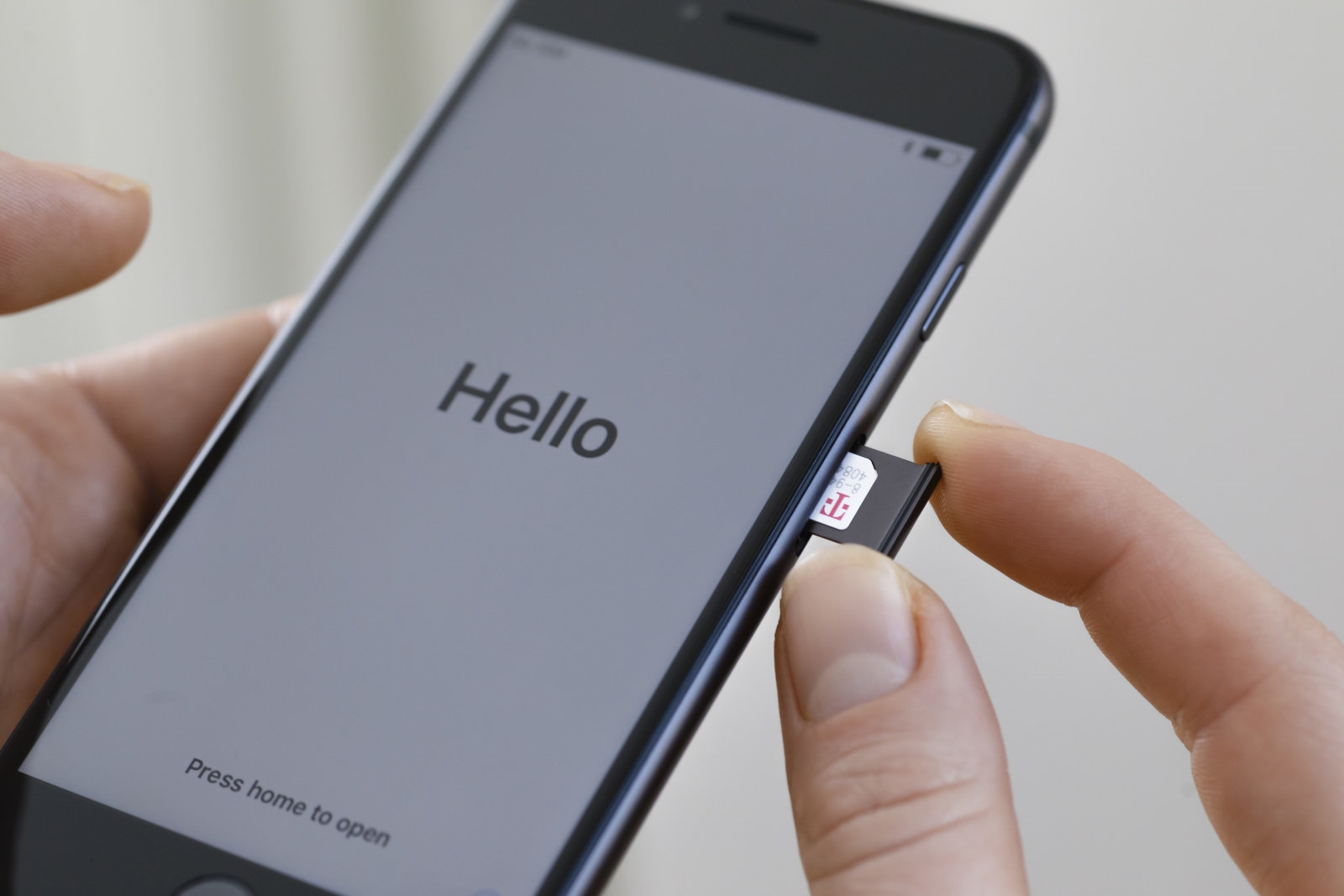 Could Apple be planning on support for dual SIM cards with the new iPhone? It’s possible. 9to5Mac was taking iOS 12 developer beta 5 out for a test drive and noticed something interesting in diagnostic report generation. There are clearly references to a “second SIM status.”

This could just be a signal that the new iPhone will support an Apple eSIM, in addition to one physical SIM card. But the diagnostic report also references “second SIM tray status,” which signals that Apple could be planning on including support for a second physical SIM card with new iPhones.

This has been rumored for years, so we don’t want to get anyone’s hopes up too much. This could just be a way of distinguishing between different types of SIM cards. But the fact that Apple is using the word “tray” signals that this long-awaited feature might finally make its debut in iPhones this fall.

Update: This article was updated to reflect the fact that the iPhone does not currently support eSIMs.