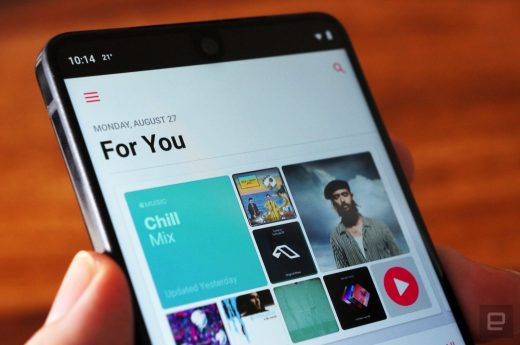 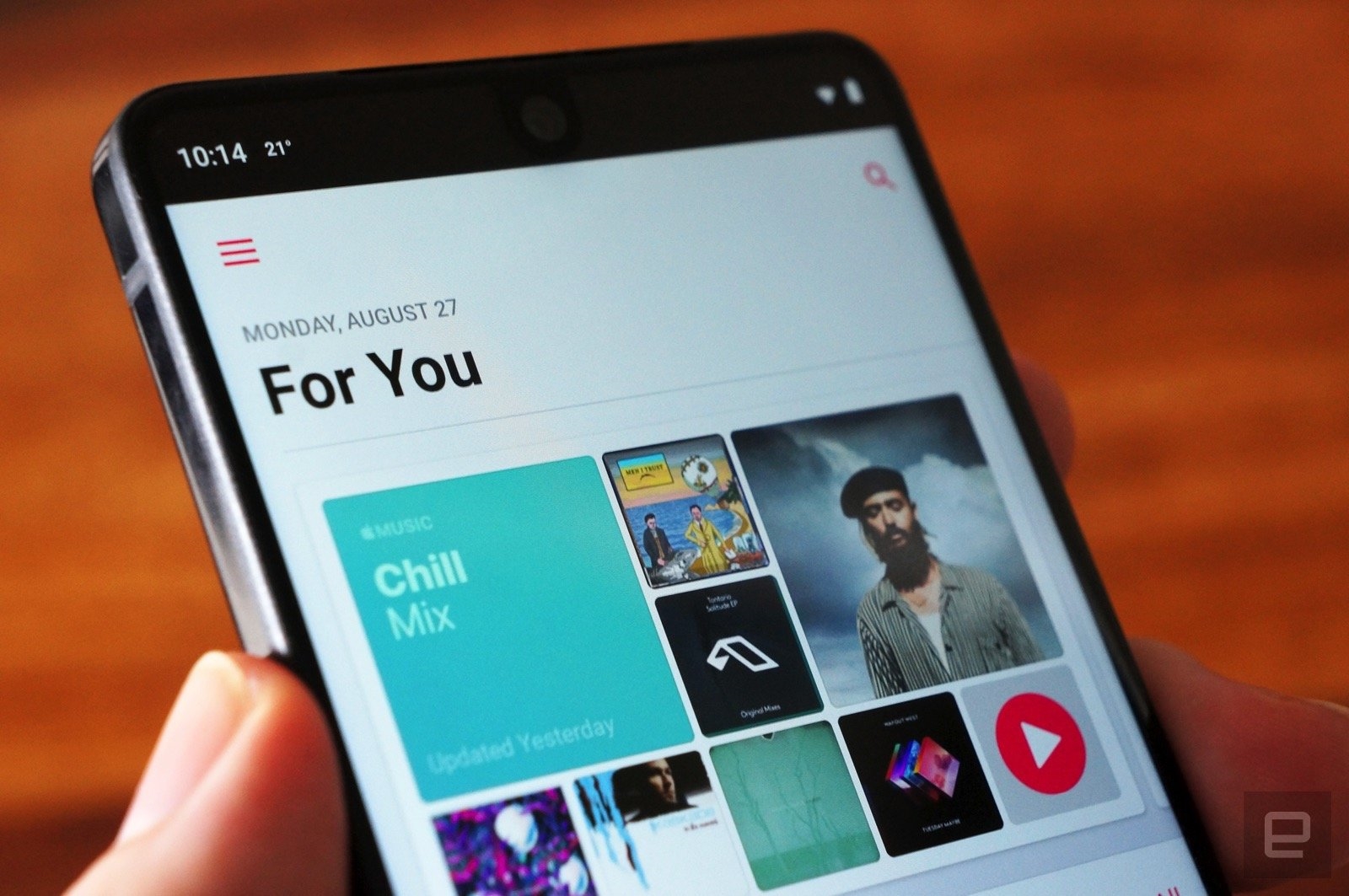 Whether or not Apple Music is coming to Google Home, there are signs you might get to use it with some Google-powered devices. The 9to5Google team has found multiple lines of code in Apple Music’s Android app that reference Chromecast support, including some added through recent updates. While there’s no guarantee this would be implemented any time soon, it suggests you could soon pipe Apple’s latest Drake exclusive to a compatible Chromecast dongle, speaker, smart display or TV.

There are no guarantees Apple will integrate Chromecast support soon, if at all. However, the mounting volume of code suggests it could be more a matter of when than if. Also, Apple’s software has become more Google-friendly as of late — it added support for the app on Chromebooks just days ago. Apple has made clear that it (usually) wants its services to be as widely available as possible, and that means bringing them to platforms that were previously off-limits.