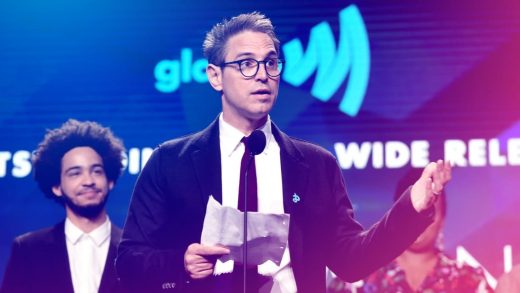 In the wake of Disney’s decision to shutter the mid-budget film division Fox 2000 following its acquisition of 21st Century Fox last week, there are loud laments about what the merger means for the future of Hollywood.

On Thursday night at the GLAAD awards, director and producer Greg Berlanti, who was accepting the GLAAD Media award for best feature film for his Fox 2000 film Love, Simon, said: “Films like Love, Simon aren’t tentpoles, but they also aren’t independent films. That’s why we need GLAAD more than ever. The fight for equality in our multiplexes is going to get more difficult, not easier.”

Love, Simon, a teen coming-out story that received rave reviews, made $66 million globally on a budget of $17 million. It’s the kind of mid-budget film that was Fox 2000’s bread and butter. Other films that were released through the label, which was led by Elizabeth Gabler, include The Devil Wears Prada, Life of Pi, and The Fault in Our Stars.

But as Hollywood focusses increasingly on expensive, IP-driven tentpoles based on superhero comic books and other known properties such as Star Wars, there is less room for films in the so-called “middle.” Disney is retaining Fox’s specialty label, Fox Searchlight, but that division focusses on arthouse films with awards potential.

Streaming companies like Netflix are picking up the slack and producing more mid-budget films, but as Berlanti’s comments suggest, that doesn’t help to get those films into theaters. Netflix typically only releases films (briefly) in theaters day-and-date when the films are being pushed for awards consideration.

“Disney merged with Fox last week, and in doing so, plans to eliminate Fox 2000,” Berlanti said mournfully. He went on to talk about his 2000 film The Broken Hearts Club, a story about gay men in Los Angeles, which was moved from Sony Pictures to the arthouse label Sony Pictures Classics, which gave it an indie release.

With the loss of Fox 2000 and therefore fewer buyers for films like The Broken Hearts Club and Love, Simon, Berlanti expressed fear that stories from the fringes may not always make it to movie theaters. But he said he was ultimately hopeful, given the determination he sees in younger generations.

“Making movies like Love, Simon and the TV shows I’m lucky to be a part of, I get to meet and work with a lot of young people,” he said. “They are fearless. They are going to keep telling stories until every kid of every race, every gender, and every sexuality gets to go to the movies and watch their own Love, Simon.” 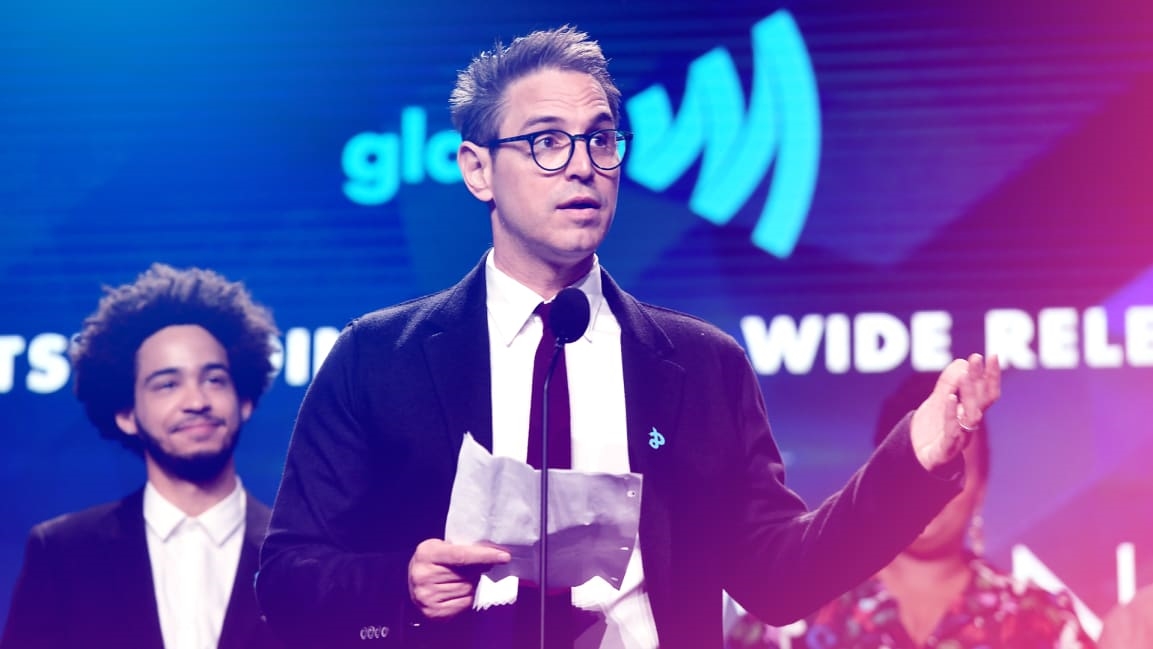