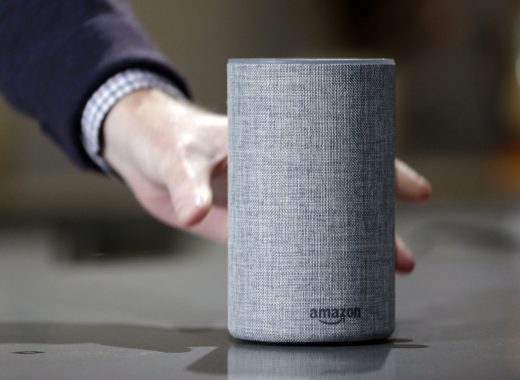 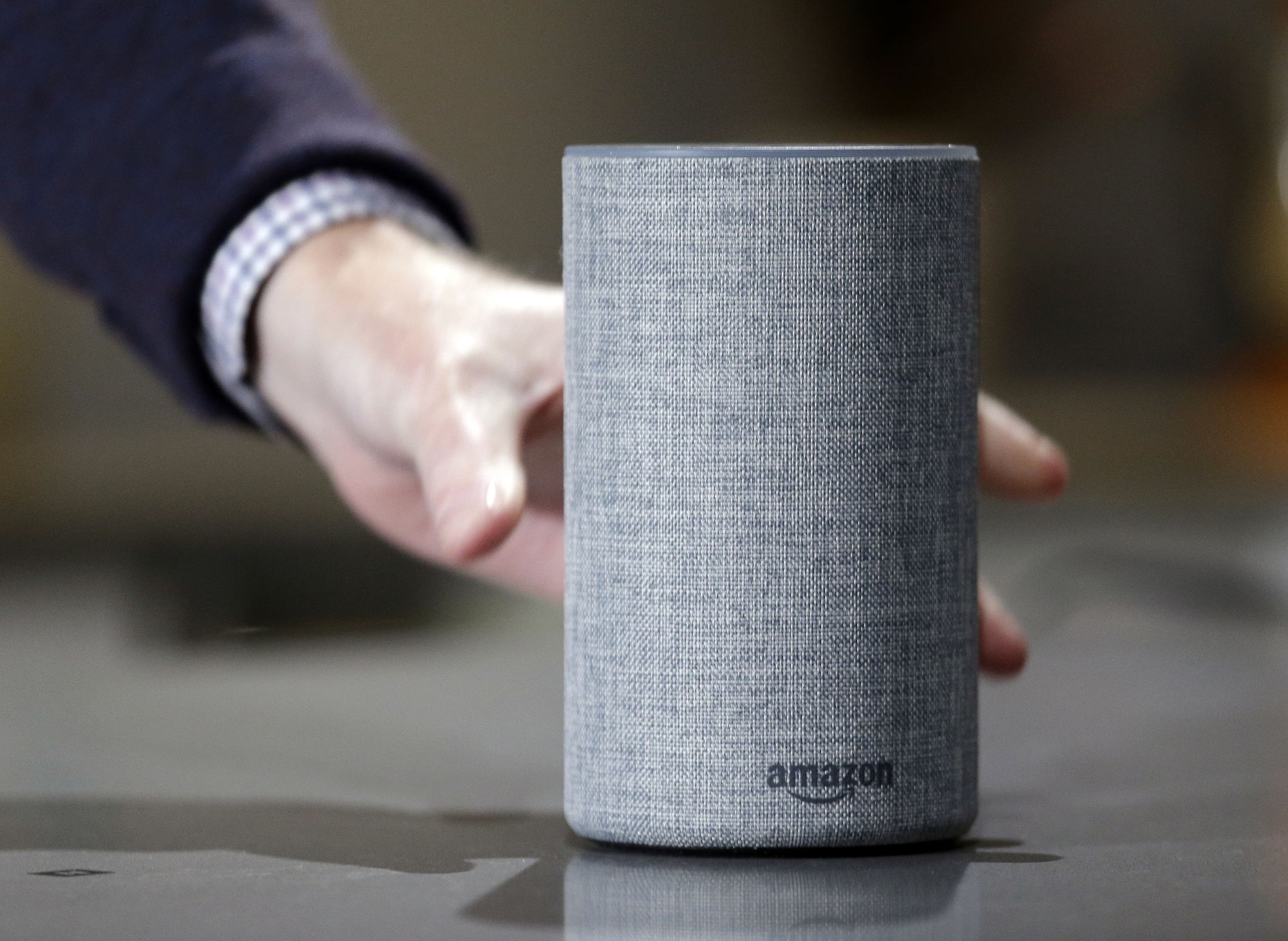 Apple Music support on Echo speakers is here earlier than expected. Users in the United States have been able to connect their Apple Music account in the Alexa app and play music through Amazon’s line of smart speakers, according to 9to5Mac. The feature wasn’t scheduled to be available until December 17th.

Once you’ve linked Apple Music with Alexa, you’ll be able to set Apple’s streaming service as your default music source so Alexa will play songs from it by default. Alexa will have access to your personal library and playlists that you create and offers playback controls while you’re listening. The voice assistant won’t be able to add songs to your library or play music that you’ve added manually from your own music collection.

The support on Echo devices marks only the second voice-controlled speaker to work directly with Apple Music, other than Apple’s own HomePod. It’s not clear if other Alexa-powered speakers like the Sonos One will offer similar compatibility, though a blog post from Amazon makes it sound like it’s limited to Echo speakers only.