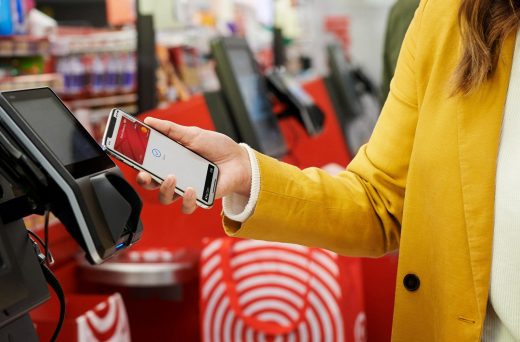 Apple Pay is now accepted at Target and Taco Bell 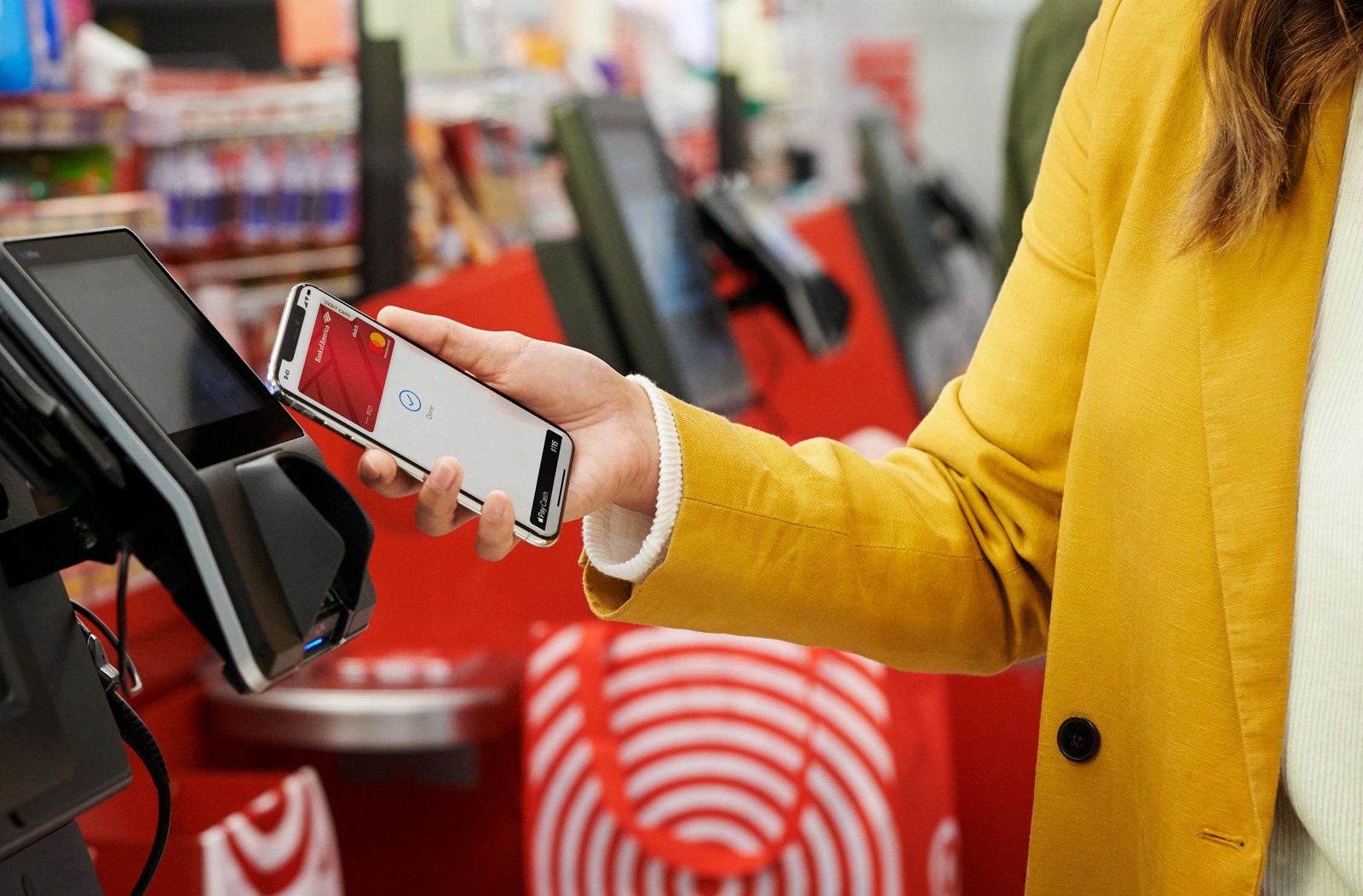 Some of the last holdouts on tap-to-pay services are finally hopping aboard. Target, Taco Bell, Jack in the Box, Hy-Vee and Speedway have all introduced support for Apple Pay (and services like Google Pay by extension), making it trivially easy to check out when you need to run an errand or crave a Taco Supreme. The rollout will be gradual in some cases. Target expects all its 1,850 locations to support the technology in the “coming weeks,” while Taco Bell and Jack in the Box expect to complete their deployments in the “next few months.”

This represents the end of a long journey for Target in particular. It was one of the founding partners for Merchant Customer Exchange, whose CurrentC format was supposed to provide more control to retailers as well as deeper insights into shopping habits. Its members staunchly opposed formats like Apple Pay, but CurrentC’s sluggish development and the greater convenience of its rivals led to its effective downfall. Best Buy, 7-Eleven and many other MCX supporters eventually gave in and supported NFC — Target is just later than others.

The news is a milestone for Apple Pay, too. Apple noted that 74 of the top 100 merchants and 65 percent of all retail locations now accept its NFC format. That’s still not ubiquitous, but it’s good enough that you can generally assume a favorite big-name store or restaurant chain will let you use your phone or watch to complete a sale.