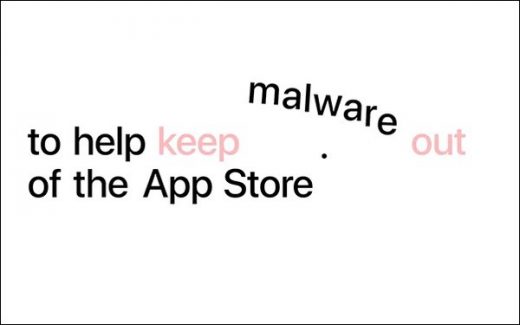 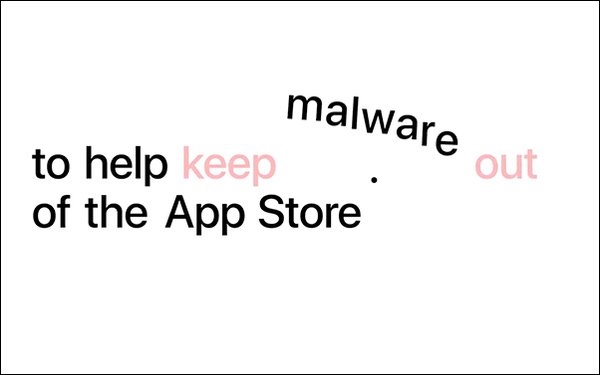 Apple introduced several new videos during the past few days highlighting the iPhone, as well as its services and culture.

The series, posted to YouTube, markets everything from material recycling and App Store privacy to iMessage encryption. There’s even a video shot on an iPhone XS promoting the Gay Rodeo for the LGBTQIA community.

The 15-second materials recycling video highlights the fact that Apple recycles even the “tiniest parts of the iPhone.” In the video a clean, mechanical line methodically removes the letters from one word and drops them into another to demonstrate the concept.

In the App Store Privacy video, the message states “Every app is reviewed to help keep malware out of the App Store. That’s iPhone.”

The videos were released just after Apple Chief Designer Jony Ive announced his departure last month. He spent nearly 30 years with the company designing many of the products used today such as the iPhone, iPad and earbuds. He also became the voice for Apple marketing and the voiceover for many of the advertisements that introduced these products to the world.

Ive will start his own design company. Apple will become one of its primary clients.

In addition to the culture, machines are invented and molecules are rearranged to support designs, she said.