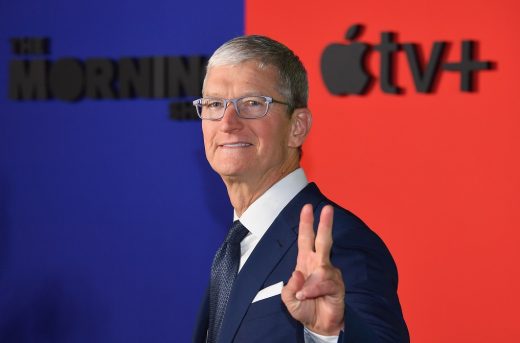 Apple+ TV killed a show called Scraper about the rise of Gawker Media after CEO Tim Cook personally weighed in, according to a report in the New York Times. Apple TV+ was supposedly working with former Gawker writers on the dramedy earlier this year. Then, Cook found out and via an email, “expressed a distinctly negative view toward Gawker,” sources told the NY Times. Now, the show is gone from Apple TV+, while the Apple executive who brought it in, Layne Eskridge, has also left the company.

It’s surprising that Apple TV+ even considered the project considering the company’s history with Gawker. While he was still second-in-command to Steve Jobs, Gawker outed Cook in 2008, six years before he wrote that he was “proud to be gay.”. On top of that, Gawker publication Gizmodo famously got hold of an iPhone 4 in 2010, drawing the wrath of Steve Jobs and leading to a police raid on an editor’s home.

Scraper is now being shopped to other distributors, according to the report. It certainly has the makings of an interesting series, given Gawker’s colorful history. The site was among the first to publish important stories about sexual predators like Harvey Weinstein and Bill Cosby long before others did.

However, it also drew criticism for publishing personal information about minor celebrities and other scurrilous stories of questionable public interest. Eventually, it was brought down over a sex tape lawsuit filed by wrestler Hulk Hogan, with financial help from Silicon Valley financier and frequent Gawker foil Peter Thiel.

Scraper isn’t the only potential Gawker project in the works, as there’s another version being shopped by Anonymous Content, a production company partly owned by Laurene Powell Jobs. In another ironic twist, that project is based on an article by disgraced New Yorker editor and frequent Gawker subject Jeffrey Toobin.

If accurate, the report brings into question Apple’s corporate oversight over its video streaming service. Senior VP Eddy Cue also told partners that “the two things we will never do are hard-core nudity and China,” according to the NYT report. In other words, Apple TV+ is beholden to the main brand, reducing executives’ freedom to pursue projects. Meanwhile, rival Netflix has no other business units to please — something that filmmakers shopping interesting projects may take into account. 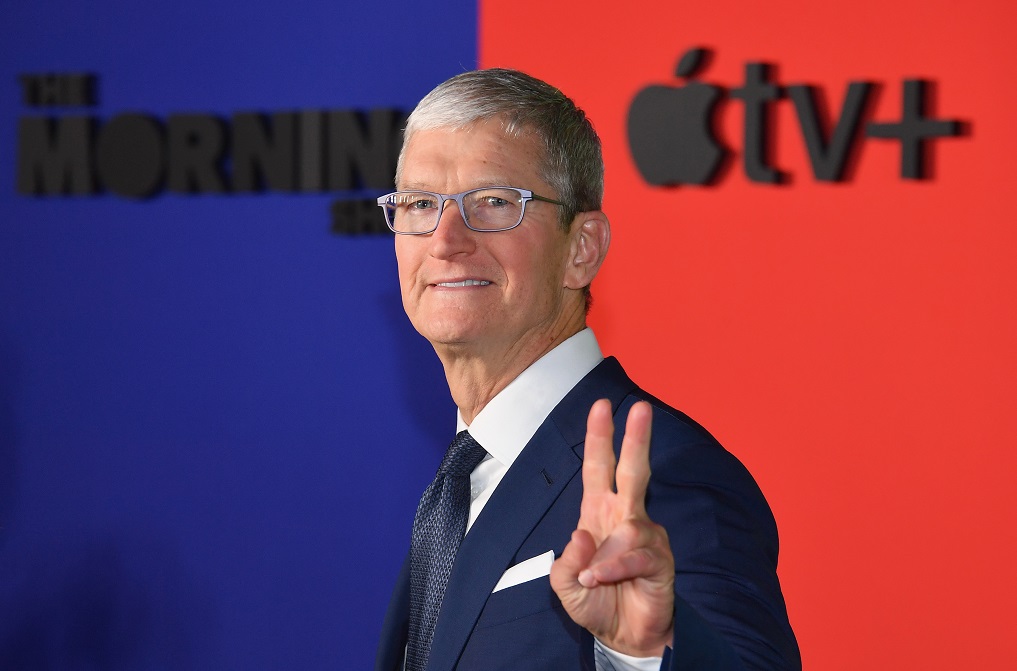