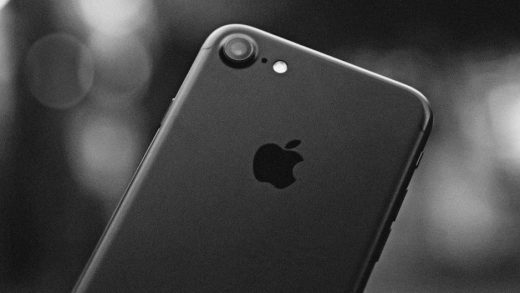 The number to beat was 74.78 million—that’s how many iPhones Apple sold during the holiday quarter last year. It was the benchmark by which to compare sales for the holiday that just passed.

And Apple crushed it, selling a surprising 78.3 million of the devices and ending a three-consecutive-quarter trend of declining iPhone sales. Wall Street analysts had expected Apple to sell 77.4 million.

That big unit-sales number suggests some important things. Number one is that the iPhone is still a vital product line, and Apple is making meaningful feature, function, and design changes to the device on a regular cycle. Moreover, it means that even though the newness of the large-screen iPhone paradigm is gone, the device, in general, remains relevant.

It may also mean that Apple found a killer feature in the dual-lens camera it added to its new iPhone 7 Plus, released last September.

There is strong evidence that Apple sold a high number of the Plus, which sells for $769. Apple’s lowest-priced iPhone, the SE, sells for $399. The average selling price for iPhones during the holiday quarter was $695, way up from the $619 Apple reported last year. The average took a big swing toward the top end of the price range, strongly suggesting that the iPhone 7 Plus constituted larger than expected proportion of revenue.

Tim Cook said during the earnings call Tuesday that while the lower-priced iPhone 7 (starts at $649) was still the best selling iPhone, the Plus model made a strong showing. “The iPhone Plus sold especially well, and contributed a higher portion of the new product mix than we’ve seen from our ‘plus’ phones in the past.” The dual camera produces far better zoom and low-light photo results than seen in other iPhones with a single lens.

Overall, Apple reported its most profitable quarter ever, with earnings of $3.36 per share, versus $3.28 a year ago. Revenue was also the largest ever, at $78.4 billion, versus $75.9 billion in the year-ago quarter. Apple had previously projected revenues of between $76 million and $78 million.

Apple’s services business (think iTunes, iCloud, etc.) is seen as the wave of the future, and a way to reduce the company’s reliance on phone sales for its growth. By selling services via the iPhone, Apple can leverage the millions and millions of the devices already in use around the world.

Cook said he is “very bullish” on iPad, but sales of the device fell from 16.1 million last year to 13.1 million this holiday quarter. 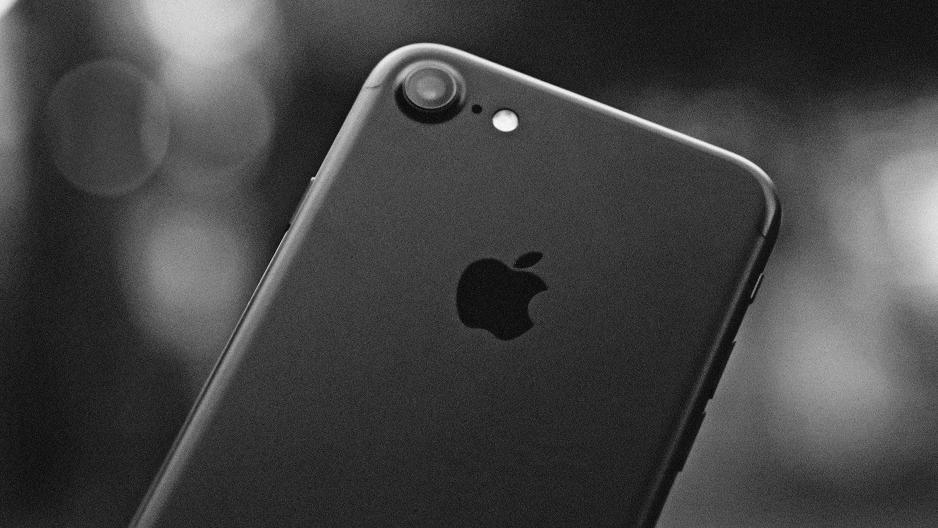