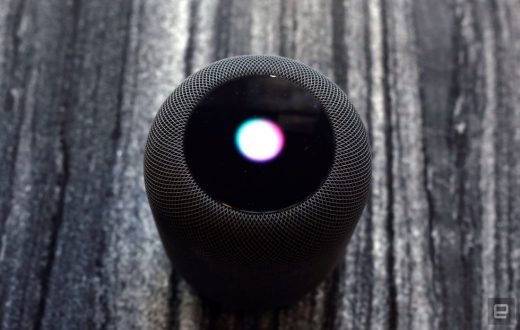 Apple rewrote Siri to dodge questions about feminism and #MeToo 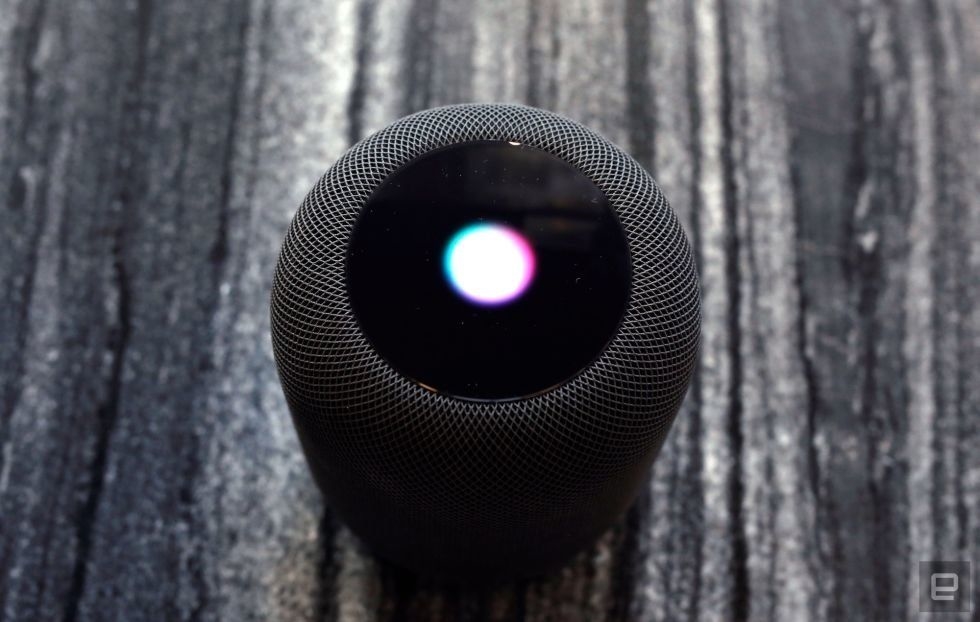 Siri may be in favor of equality, but just don’t call her a feminist. That’s the gist of multiple internal Apple documents obtained by The Guardian that instruct employees to program the digital assistant to avoid and deflect questions about “sensitive topics” like feminism and the #MeToo movement. The documents date to June 2018 and were leaked to The Guardian by one of the contractors that worked for Apple’s Siri “Grading” program, which the company suspended in August.

The memos detail a project that saw the company explicitly rewrite how Siri handles certain topics so that it (and by extension Apple) would appear neutral. And in some ways, Siri’s current responses are an improvement over what the digital assistant said when faced with such questions in the past — though not by much. For instance, Siri used to say, “I just don’t get this whole gender thing,” when asked about topics like gender equality. The documents paint a picture of a company that goes to extreme lengths to avoid upsetting anyone. “In nearly all cases, Siri doesn’t have a point of view,” writes Apple in one guideline. It adds Siri is “non-human,” “placeless,” and “genderless.”

When asked to comment on the document by The Guardian, an Apple spokesperson said, “Our approach is to be factual with inclusive responses rather than offer opinions.” The irony of the situation is that in its attempt to avoid conflict, Apple is likely to upset people for not taking a stance. Attempting to be neutral is a political stance. It’s a decision to not engage with issues that have a material effect on people’s day-to-day lives.