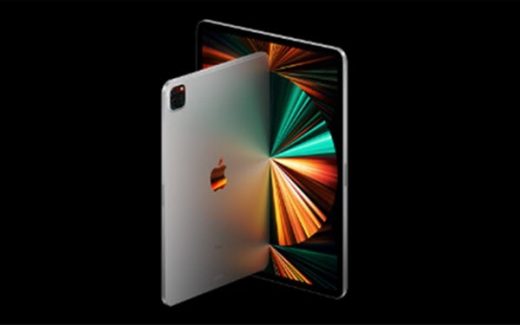 Apple To Boost Ad Business With Focus On Privacy

Apple To Boost Ad Business With Focus On Privacy 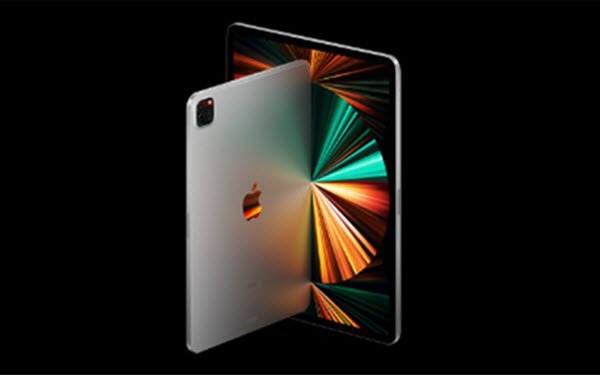 Apple plans to expand its advertising business as it begins to roll out new hardware, software and privacy regulations across its product line.

The move adds a second search ad slot in its App Store that would allow developers to pay for the top result. The second slot, as reported by the Financial Times, becomes the “suggested” apps section in its App Store search page.

This new slot will be rolled out by the end of the month, according to FT, citing one source, and will allow advertisers to promote their apps across the entire network rather than in response to specific searches.

Apple’s software update — iOS 14.5, which will roll out on Monday — will ban app developers and advertisers from collecting data about iPhone users without their explicit user consent.

Apple in February began testing search ads as a “suggested” item. While advertisers bid on keywords, similar to Google Search ads, this new sponsored ad type tends to display to users before they search on anything, so it is not triggered by a keyword.

Not triggering the ad by a keyword is in step with Apple’s privacy focus.

App Store Search Ads, launched in 2016, are small but growing.

The latest move by Apple will create a way for the company to establish itself as a safe supplier of advertising as it implements App Tracking Transparency policies, according to some.