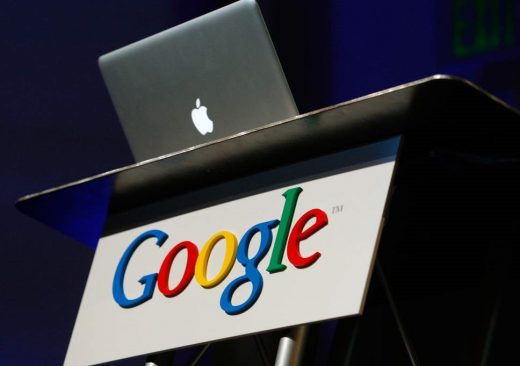 Apple Too Dependent On Google For Services Revenue

Apple Too Dependent On Google For Services Revenue 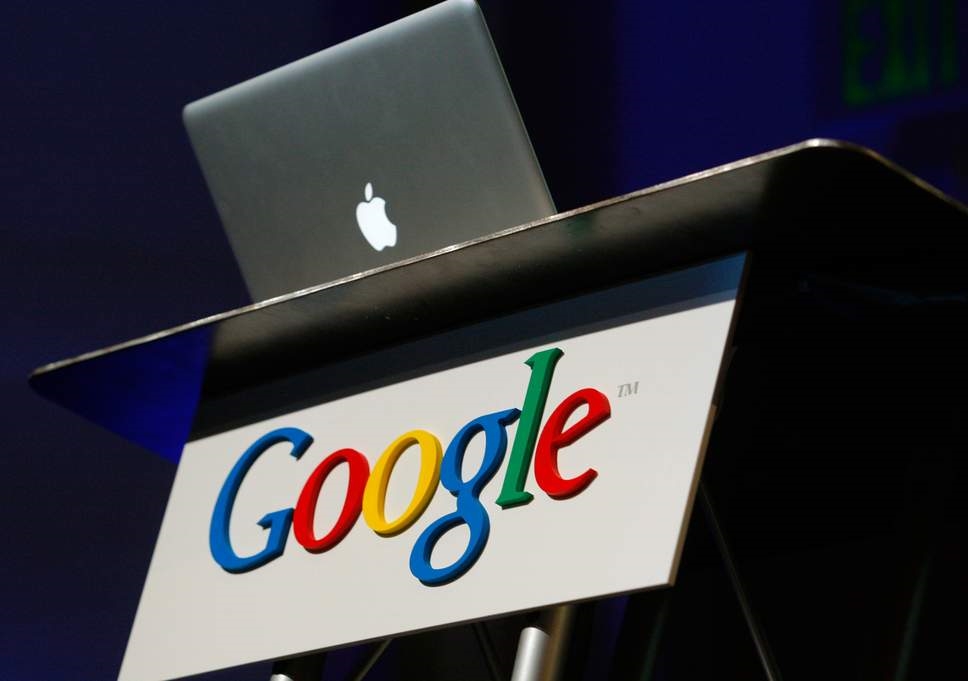 Imagine Apple making more from Google Search than it does from its music business. One analyst suggests the Cupertino, California company has become too dependent on Google.

The estimate from Goldman Sachs Analyst Rod Hall suggests Apple earned nearly $9.5 billion in 2018 from Google. That’s how much the company paid Apple to become its default search engine on the iPhone.

The billions are noted in Google’s traffic acquisition cost, according to Hall. “Within the services line, the TAC represents a quarter of the revenue, maybe a third of the profits,” he said.

Apple’s services business — which it touts as its next growth driver — reached about $37 billion in the company’s fiscal 2018.

The overall growth rate in services continues to fall for Apple, he said.

The total is estimated to be 16% in 2019, slowing from about 26% in 2018. The million-dollar question for Apple is what the company will do to keep the services growth rate from decelerating.

Hall added that the company will likely try to roll out a streaming service this year.

“[Apple] needs to roll out a new services package or maybe a bundled package that will drive penetration in that install base up,” he said. “We think the install base penetration is just over 10%, maybe 12% if you look at iCloud storage and music in terms of how many people have adopted things they really pay Apple for, so they really need some kind of a bundled service package that moves the number up.”