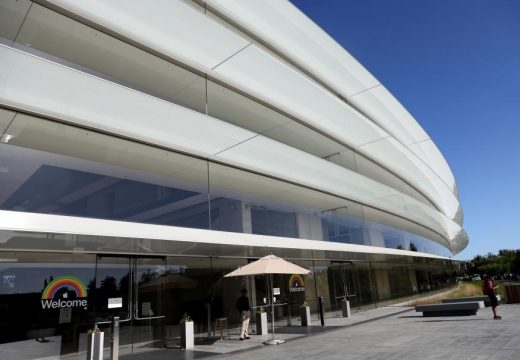 The iPhone maker is joining other tech giants in cutting jobs.

Apple has been reluctant to cut jobs in the face of the economic downturn like Microsoft, Tesla and other major tech companies, but it apparently isn’t immune to the pressure. Bloomberg sources claim Apple has laid off roughly 100 contract recruiters to reflect changes in the company’s “current business needs.” It’s maintaining full-time recruiting positions and some contractors, but the layoffs covered locations ranging from Texas to Singapore.

The company declined to comment. During a call for its latest latest earnings, CEO Tim Cook said Apple would continue to hire people but would be “more deliberate” given difficult conditions. It fired hundreds of Irish contract workers in 2019 in response to Siri recording privacy concerns, and dropped Apple Park development contractors in 2015.

The move isn’t surprising when Apple had a mixed quarter this spring. Although iPhone revenue grew, Apple Watch and smart home sales took a hit due to a rough economy. iPad and Mac sales were hampered by supply limitations, too. While Apple isn’t exactly in financial trouble (it still posted a $19.4 billion profit), it’s not enjoying the relentless growth of previous years. If the layoff report is accurate, the firm is adapting to a reality where ever-increasing sales aren’t guaranteed. 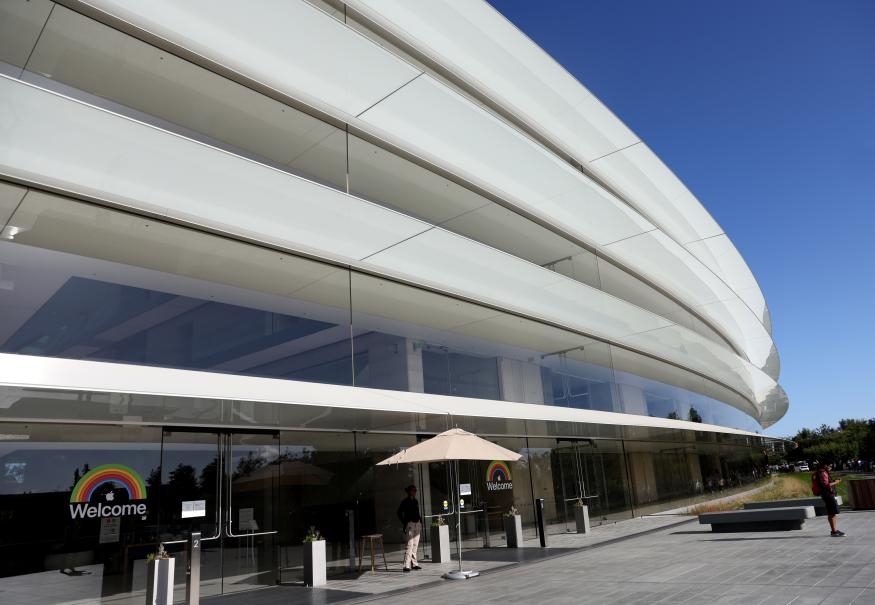