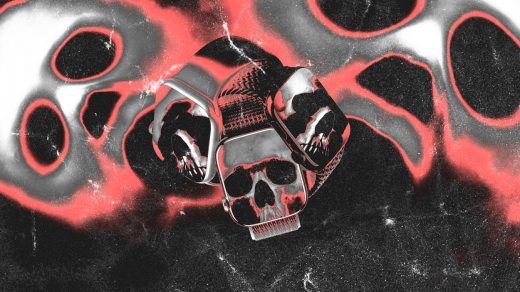 Drowning in water, freezing in snow, burning in the desert. Just merely surviving. This is how Apple introduced its latest array of Apple Watches at its annual fall hardware event. Once a celebratory glimpse of the future, Apple’s show was downright somber at times—reflecting, and fully capitalizing, on our era of uncertainty.

That company cofounded by Steve Jobs, famous for reframing the esoteric personal computer as a “bicycle for your mind,” was nowhere to be seen. Nor was the company that, under the design lead of Jony Ive, offered extended lectures on design alongside macro close-ups of Apple hardware. For the past 40-odd years, Apple has been the greatest company on earth at precisely one thing: channeling our optimism for a better tomorrow through objects that were crafted to be faster, slimmer, and more capable than ever before. They promised ease-of-use, aesthetic beauty, and task efficiency. But today, Apple showed it was all-in on another tact.

This week, Apple opened its hardware event with stories from survivors. It’s not the first time that Apple has featured stories from heart attack survivors on its stage, but the messaging didn’t stop there. One young woman sat in front of the literal wrecked airplane her dad had crashed to the ground—before her Apple Watch allowed her to call 911. That plane crash was followed by Apple explaining the years it’s spent developing a new feature for cars, Crash Detection.

“We truly hope you never need it but that you’ll feel a little bit safer every time you get into the car,” according to Ron Huang, Apple’s VP of sensing and connectivity.

Do note that Crash Detection, which is part of the new Apple Watch Series 8, won’t prevent any accidents from happening, of course. But that wasn’t Apple’s point. These examples implied something else entirely: The world is already on fire. You’re already getting burned. Just make sure that you live to tell the tale.

This context of fear anchored Apple’s product announcements in existential dread. Take Apple’s new fertility-tracking feature in the Apple Watch, which uses a thermometer to sample its wearer’s temperature every five seconds to provide a “retroactive estimate” marking when they were fertile. Women use fertility trackers both to help get pregnant and to avoid getting pregnant. Yet while words “Roe v Wade” never crossed an Apple representative’s lips, they also didn’t have to. It was impossible to centrifuge the timing of Apple’s first fertility app from our nation’s historic loss of a woman’s right to choose.

If you have any lingering hope of survival, you may be interested in the new Apple Watch Ultra. (Notice that Apple didn’t use the word “Pro” on their new high-end Watch as many rumors expected; the name “Ultra” has a far more super heroic appeal.) Unto itself, the Ultra is a fascinating product from Apple. It’s almost shocking that this is Apple’s first truly rugged product, built for exploring the outdoors, complete with an onscreen compass and bright, “international orange” accents to be spotted in emergencies. Apple’s video introducing the Ultra went so far as to include narration of explorer Sir Ernest Shackleton’s alleged advertisement recruiting exploration into Antarctica, describing a “hazardous journey” with “long months of complete darkness, constant danger.” While “safe return [is] doubtful,” the ad admitted, it promised “honor and recognition in case of success.”

Perhaps that bit of historical advertising drama wasn’t a complete overstatement from Apple. After all, the Bay Area that Apple calls home reached temperatures of 115 degrees this week. Paradise itself is becoming unlivable.

This is some dark positioning by Apple for the dark times in which we live. Apple’s newest line of products doesn’t promise to make your life better, per se, but they will do what they can to prevent your life from getting (even) worse. That’s a pretty depressing reason to drop $799 on a new smartwatch. But just imagine what might happen if you don’t. 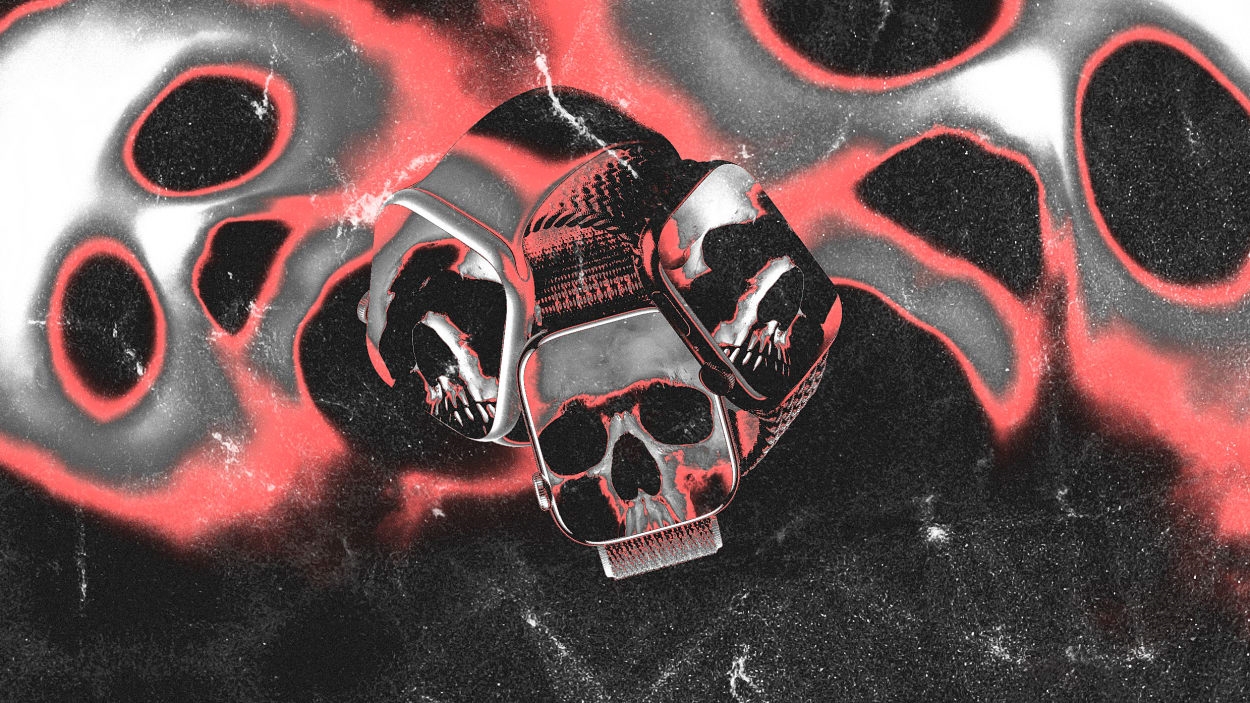