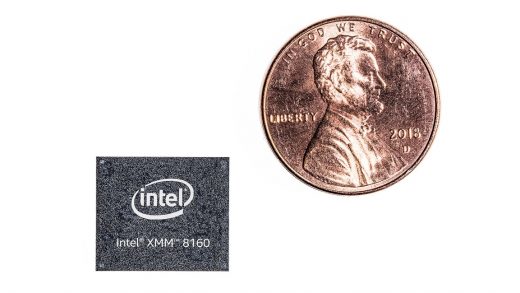 Apple was always going to build its own modem, and the Intel deal helps

On Thursday, Apple confirmed that it is buying the modem business of its chief modem supplier, Intel, in a deal valued at $1 billion. The Wall Street Journal reported earlier in the week that the two companies were deep into negotiations and were nearing a deal. Apple will get 2,200 employees from Intel’s modem group, located in San Diego, along with modem patents, leases, and equipment.

Apple began buying Intel modems for the iPhone back in 2016 as its patent royalties feud with incumbent modem supplier Qualcomm heated up. But as I reported in April, the modem business had fallen from favor within Intel, leading to serious difficulties servicing its Apple account and building the 5G modem for the 2020 iPhones. That’s when Apple made up with its old modem supplier Qualcomm and said that Qualcomm would supply the modems in its 2020 iPhones. Later that day, Intel announced that it would exit the modem business.

One well-placed source told me that one of the reasons Apple engaged with Intel in the first place was to eventually co-develop a modem that could be integrated with an Apple system-on-a-chip (SOC). Regardless, with the purchase of the Intel modem business, Apple will have the intellectual property and people it needs to pursue that ambition on its own.

And Apple, in one way or another, was always going to need to develop its own modem. The company has designed its own processors for the iPhone and iPad from the start, allowing it to optimize them for its own devices and reaping a performance edge over Android devices, which most often use Qualcomm chips.

But Apple’s existing expertise in chip design would only go so far in the modem business. As Creative Strategies analyst Ben Bajarin explains, “The reality has always been that you need a lot of patents and a lot of IP to own a modem, and the patent landscape was always so sealed up that you were always going to need somebody to license that to you.”

Apple doesn’t want to depend on other companies’ licenses. The company says that after the modem business acquisition is final it will own more than 17,000 wireless tech patents, including patents on wireless standards, modem architectures, and modem operation.

This patent portfolio will let Apple build modems that better integrate with the hardware and software of its devices. “There are efficiency and performance gains that you can get by integrating the modem into the chip set,” Bajarin says. “So the short-term opportunity is that building the modem onto their SOC will let them do things like tune the software better, and improve battery efficiency.”

And the designs of future Apple products might depend on an integrated modem, particularly if wearables such as AirPods get their own built-in cellular connectivity someday.

“It was inevitable that they would need to integrate a modem in their SOC as they continue to miniaturize products, like the AirPods,” Bajarin says. “They will need to have their own modem to effectively design smaller products like wearable computers. Now that they have a modem they can put it onto one SOC that will handle everything from graphics processing to performance to CPU.”

It may take years before Apple’s Intel buy pays dividends, however. Apple still has lots of work to do to turn the Intel technology into a world-class 5G modem.

“I don’t see these assets translating into anything that has the chance to challenge Qualcomm for three to five years,” says Moor Insights & Strategy principle analyst Patrick Moorhead. “It took Samsung and Huawei 8 to 10 years to field competitive modems, and while Apple’s acquisition gives it a head start, consider those companies have networking [equipment] assets, making designing a modem easier.” Apple doesn’t produce networking gear.

And Apple will be acquiring a modem business that was struggling to enter the 5G era. “Apple has to double down on this R&D commit to field a modem, then catch up with Qualcomm,” says Moorhead.

“What about Qualcomm? Apple was always going to try to bypass Qualcomm,” Greengart tweeted on Thursday. “At least with the settlement it got from Apple in April, Qualcomm gets a license fee and will sell modems for as long as its solutions are significantly better than what Apple can build internally.” 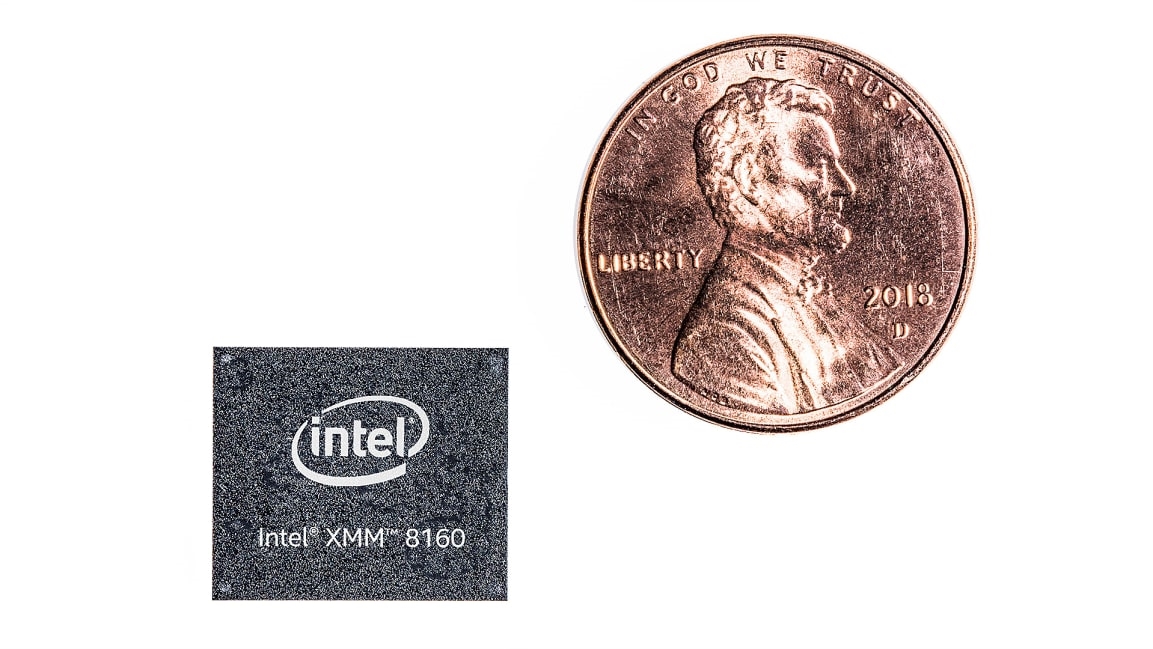