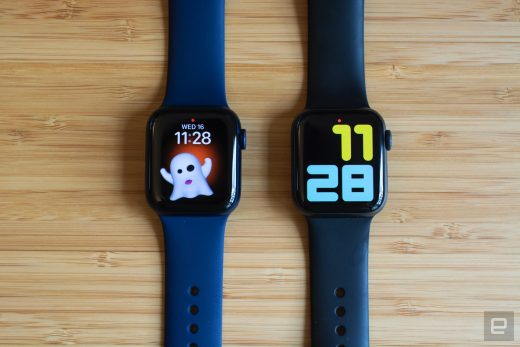 Apple Watch can now warn if your cardio fitness is low 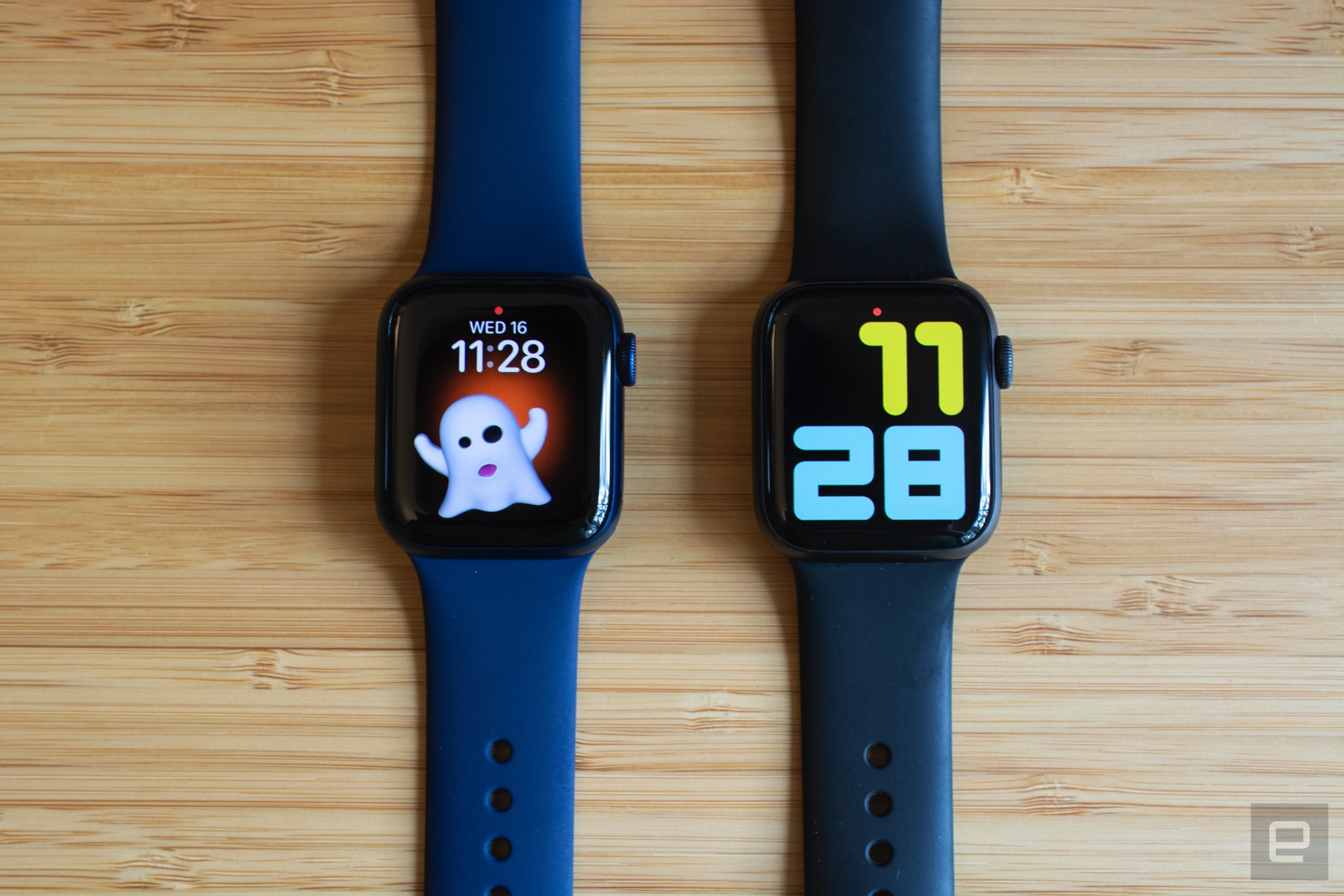 The latest iOS 14.3 and watchOS 7.2 updates have introduced a new way to measure your health, specifically your cardio fitness level. Not only can Apple Watch users view their cardio fitness level in the iPhone Health App, they’ll also receive a notification if it falls to a low range. Apple first briefly mentioned this feature in September when it revealed the Apple Watch Series 6, but we haven’t heard much about it until now.

The Apple Watch could already measure cardiorespiratory fitness via VO2 max, otherwise known as the maximum amount of oxygen the body is able to use during exercise. But the only way the Watch could measure it was by estimating average and high levels of VO2 max through vigorous exercise.

This latest watchOS 7.2 update, however, can also tell you what your cardio fitness is at the low levels, without the need for exercise. According to Apple, the Watch will use multiple sensors such as the optical heart sensor, GPS and the accelerometer to estimate lower levels of cardio fitness as users simply walk around. The company says this will allow the Apple Watch to measure VO2 Max for users who aren’t able to complete high-intensity workouts.

According to the company, the American Heart Association says there’s a link between low cardio fitness and a higher risk of health issues such as heart disease and high blood pressure.