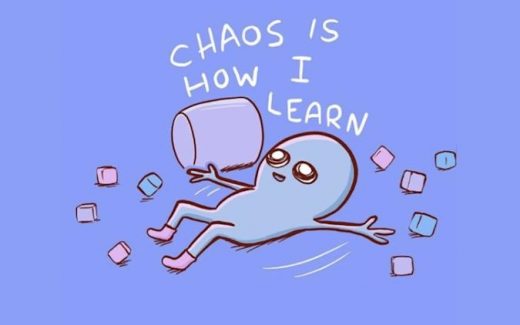 “Community” creator Dan Harmon is helping with the project.

Apple is adapting Nathan Pyle’s Strange Planet webcomic and series of best-selling graphic novels into an animated TV+ series, according to The Hollywood Reporter. Started in 2019, Strange Planet follows a group of blue aliens who describe the activities they’re doing in unusual ways. For example, in one strip they say of a cat, “If we gently admire the softness, we don’t experience the sharpness.” The webcomic is immensely popular on Instagram, where more than 6.1 million accounts follow it.

Community and Rick and Morty creator Dan Harmon has signed on to help adapt the series for television. Alongside Pyle, he’ll also serve as an executive producer on the project. Apple’s in-house Studios subsidiary will produce the show with help from ShadowMachine, the animation studio behind Netflix’s BoJack Horseman. Following Central Park from Bob’s Burgers creator Loren Bouchard, Strange Planet is the second adult animated show Apple has announced. The newest series doesn’t have a release date yet, but its first season will include 10 episodes. 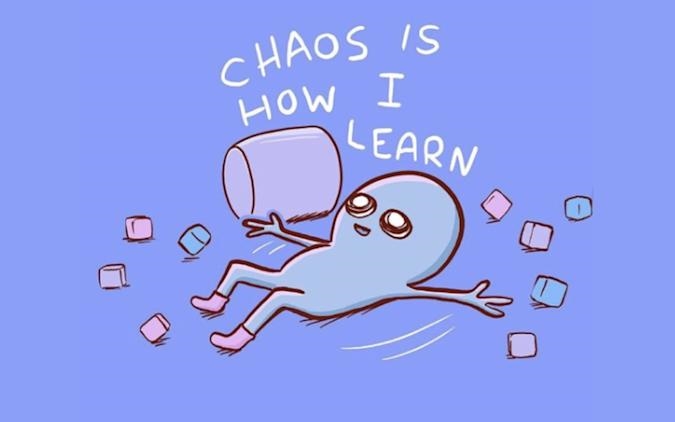