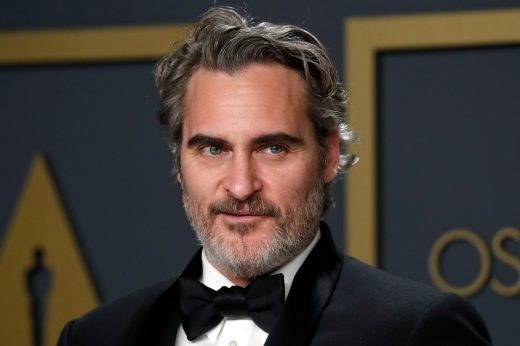 Apple is determined to land more big-name movies as it grows its TV+ service. Deadline has learned that Apple will back and produce Kitbag, a Ridley Scott-directed movie starring Joaquin Phoenix of Joker fame as Napoleon Bonaparte. The movie will document the rapid rise of the French emperor through the lens of his wife Josephine, battles and all — expect a budget as epic as the plot.

You won’t see Kitbag for a while, as production isn’t slated to start until early 2022.

The title will add to a rapidly growing stable of Apple TV+ movies with major directors and stars. While it has only a handful of titles to show so far, such as Sofia Coppola’s On the Rocks and Tom Hanks’ Greyhound, that selection is poised to grow rapidly. The Russo brothers’ Cherry arrives in March with Tom Holland in the main role, and Apple recently signed a deal to produce Martin Scorsese’s Killers of the Flower Moon starring Leonardo DiCaprio and Robert De Niro. Kitbag only serves to grow that roster.

It’s a familiar strategy. Much like Netflix and Amazon, Apple is chasing after movies that will not only draw in many viewers, but ideally lead to awards that boost its prestige and help secure more blockbusters. There’s no guarantee Kitbag will accomplish this feat (Scott’s more recent movies have been mixed), but it may stand a better chance than most. 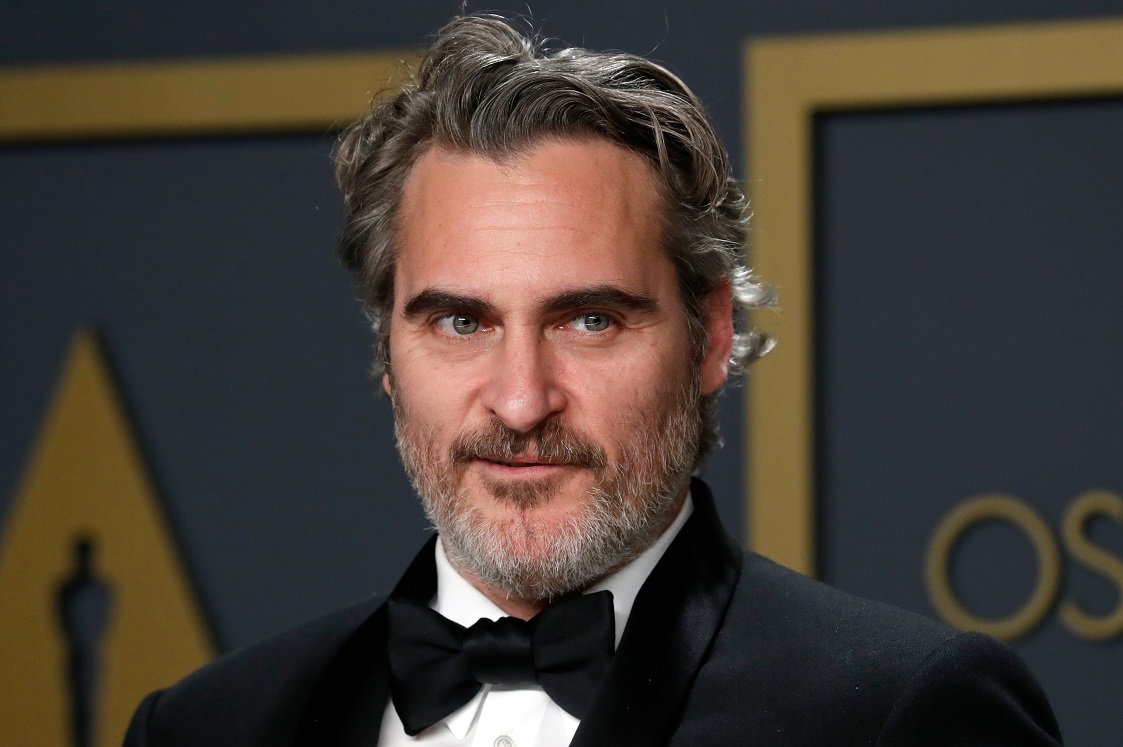