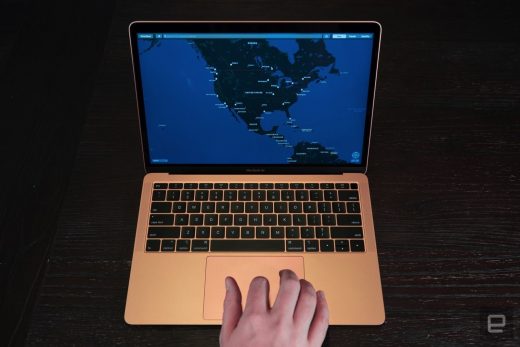 Apple’s latest MacBook Air is on sale for $900 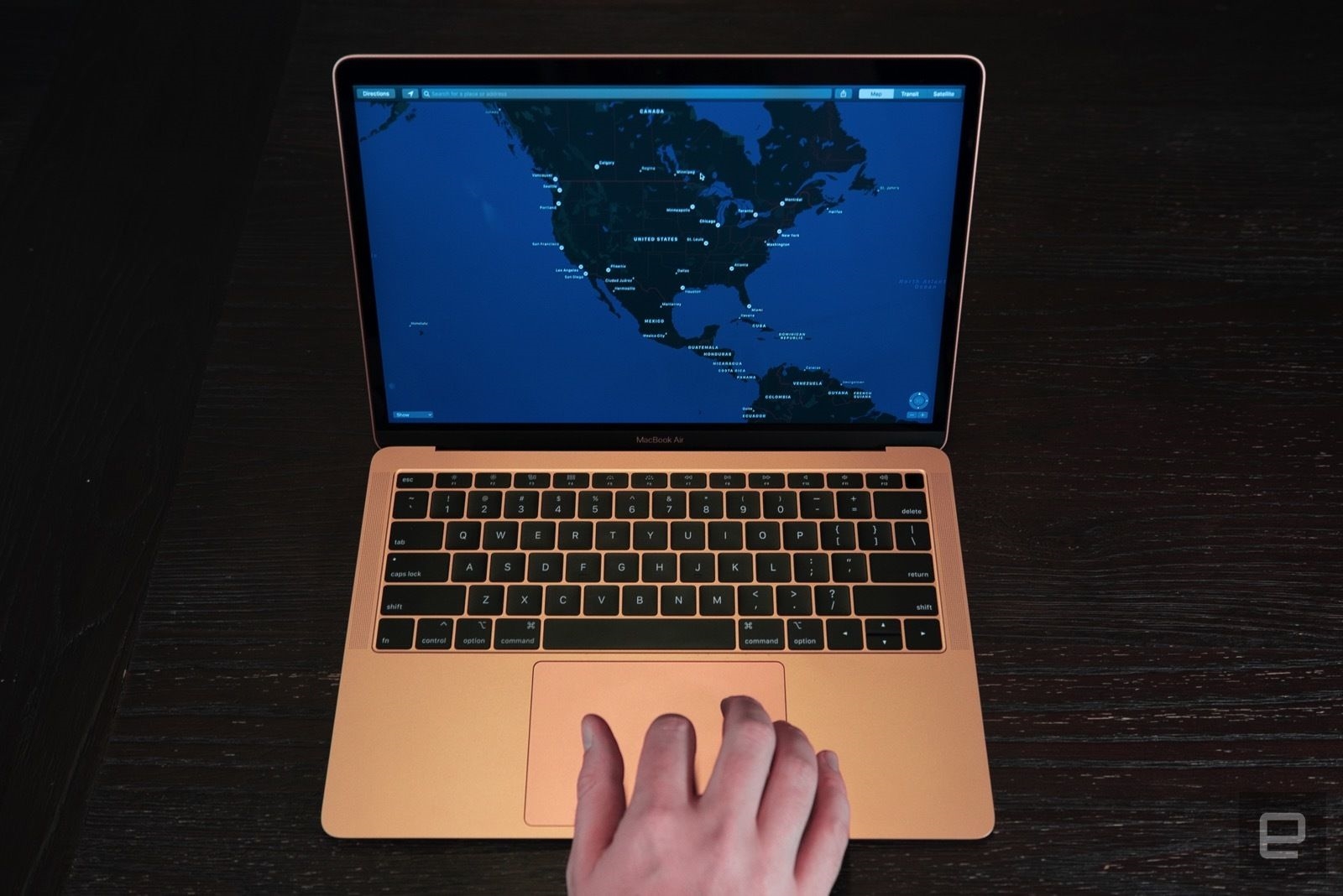 Not everyone needs a MacBook Pro. The high-powered and high-priced portables are easily capable of tasks like editing HD video, creating graphics projects and resource-intensive development. For those who just need to answer emails, browse the web and get some work done in Microsoft Office and Google Drive, the MacBook Air is likely the more reasonable purchase. Amazon is discounting the most recent 128GB and 256GB models by $200, so if you’ve been on the fence, now may be time to pull the trigger.

The two models feature similar specs, aside from the more expensive model having 256GB of storage space (that’s double the baseline Air). Both feature a 1.6GHz dual-core eighth-generation Intel Core i5 processor, which may not be very fast, but is a reasonable trade-off when it comes to battery life. The Intel UHD Graphics 617 chip isn’t going to do you any favors if you’re trying to edit 4K video or run After Effects, but it does support external GPUs, so you can expand your graphics power if needed. Of course, one of the downsides of the MacBook Air lineup is that it only has two USB-C ports for connectivity and charging. Also, the shallow-travel butterfly keyboard has proven to be unreliable, though Apple does offer free repairs for the lifetime of the computer.

For a while, Apple had a pretty confusing and crowded notebook lineup. The MacBook Pro was clearly the workhorse of the stable, but there wasn’t much difference between the vanilla MacBook and the MacBook Air. Both featured extremely thin bodies and low-powered specs, though the MacBook could be configured to rival the power of the MacBook Pro in some regards. Apple pulled the plug on the MacBook early this summer, creating a much clearer delineation between its portable offerings.