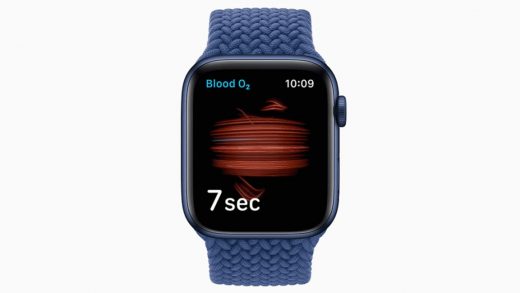 Apple started its big reveal of the Series 6 Watch with a close up on its newest sensor: a pulse oximeter, which measures blood oxygen levels. Even though the company did not mention the coronavirus in its presentation of the new sensor, the measurement tool is a sign of the times. Perhaps nothing has put the measurement of blood oxygen saturation more front and center than COVID-19.

Because the disease puts a strain on the respiratory system, tracking oxygen levels has become crucial, particularly for more severe cases of the coronavirus. The market has responded accordingly. Sales of at-home pulse oximeters grew 500% during the pandemic, according to Reportlinker. It’s no wonder that it’s showing up in the Apple Watch now.

The sensor uses red, green, and infrared LED lights to measure oxygen saturation in the blood. Its algorithm is designed to detect blood oxygen between 70% and 100%. Average blood oxygen levels are around 95% with 90% being considered low. The watch captures this information in the background so users can have a sense of how their levels fluctuate even when they’re sleeping.

As is to be expected, Apple is launching the new sensor in tandem with a series of new studies. It’s collaborating with the University of California Irvine on a longitudinal study on asthma and blood oxygen level. It will work on a second study on heart failure and blood oxygen level with University of Toronto’s Ted Rogers Centre for Heart Research and the Peter Munk Cardiac Centre at the University Health Network. Finally, it’s working on a study that examines if blood oximetry can serve as an early warning for flu with the University of Washington’s Brotman Baty Institute for Precision Medicine.

Apple has yet to reveal the specifics of these studies. However, if its last slate of studies is any indication, this research will focus on seeing what kind of data the Watch can gather and whether it can assist researchers in better understanding human health.

How accurate is this pulse oximeter? It’s unclear. Apple has long sought the approval of the medical establishment for its other would-be-medical sensors through partnering with academic medical institutions and major health care centers, going as far as to get the Food and Drug Administration to sign off on its ECG and heart monitoring features. However, not all doctors are on board with Apple’s creep into the medical device world.

Earlier this year, the Cleveland Clinic called out the Apple Watch 4’s heart arrhythmia function for only capturing 41% of heart arrhythmia instances. “At this point, consumer wearables and watches don’t have the accuracy to replace the ECG. A diagnosis of Afib requires input from a physician,” said Marc Gillinov, Cleveland Clinic’s chair of thoracic and cardiovascular surgery, in February.

But that is not likely to stop Apple from trying to establish itself as the health app for consumers. It’s already doing so in Singapore. The company is working with the Singapore government on a public health initiative called LumiHealth. It’s an app aimed at getting people in Singapore to be more active by using Apple’s devices to remind people to move. The app will also introduce residents to a series of health programs as well as coaching. The focus here is on personalization, and the app will make recommendations based on age, gender, and weight. Because it will be connected to Singapore’s health system, the app will also remind people when it’s time to visit the doctor for immunizations or other annual health check-ins. The program offers various incentives for reaching health goals.

It’s clear that Apple is increasingly positioning itself as a consumer health partner. Even if its technology is not medical grade, it may be good enough to cement itself as a leader in the category. 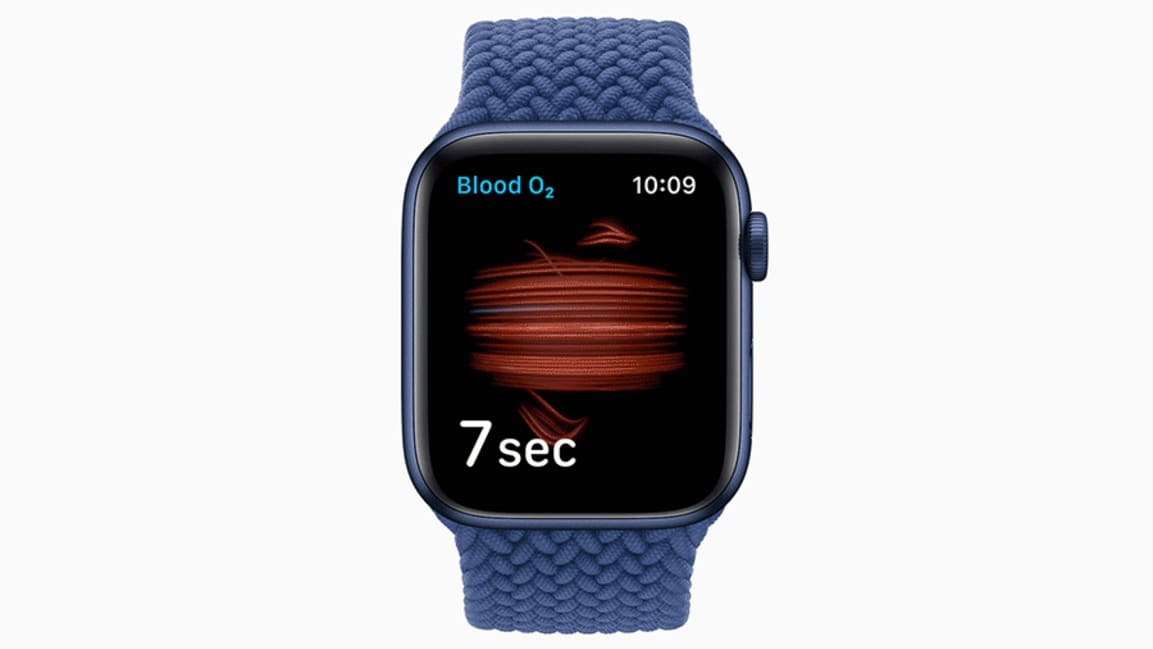