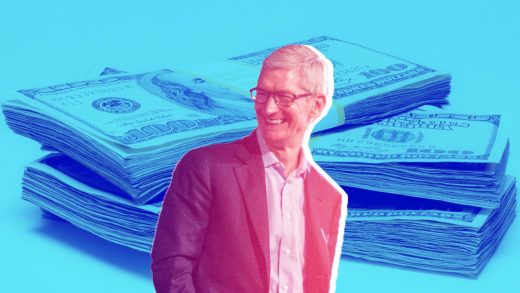 Apple’s next trillion will be a wild ride

Apple became the first trillion-dollar U.S. company, measured by market capitalization, on Thursday. It’s a largely symbolic moment, but one that invites some reflection on what Apple has been in the past and where it might be headed.

The engines—one small, one big—of Apple’s rocket ride to a trillion were the iPod and iPhone. Its other products are important, but those two were money, and each played a distinct role in Apple’s journey. The iPod helped reinvent and reinvigorate the company, while the iPhone would become the epoch-shifting hit that would both anticipate and push forward mobile computing as we know it.

In the mid-1990s, many people wondered if Apple would even survive, hard as that is to imagine today. The company had forced out Steve Jobs, who went off to found NeXT. It was being beaten in the market by lower-price Windows PCs. The CEO at the time, Gil Amelio, bought NeXT and brought Jobs back in 1997, and Jobs began to rebuild the company. He tightened belts and product focus. By 2000, Apple—still focused on Mac desktops and laptops—was a healthier company, but not a thriving one.

And then Apple started to become a consumer electronics company. Jobs asked Tony Fadell to lead a team that would build a stylish, Apple-flavored MP3 player. MP3 players weren’t new, but Jobs and Fadell knew Apple could make one that looked, felt, and sounded better than the others. They were right; the iPod became a hit. Later Jobs asked Fadell to help build the Apple MP3 player into a new phone. This was a defensive move in a way, because phones from the likes of Motorola and Nokia were starting to incorporate music players.

In January 2007–the month the original iPhone was announced–Jobs renamed the company from Apple Computer to Apple Inc., making it official that Apple was more than a computer company.

The iPhone wasn’t an immediate smash. Apple’s stock price climbed from the low teens to the mid-twenties after the announcement (the phone went on sale in June 2007), but fell back down to $11.50 by January 2009.

But that was the start–January 2009. The iPhone began to get traction (it had replaced a Nokia model as the third-most popular smartphone the previous December). The stock price, and the company’s valuation, began to rise. While there were some serious setbacks along the way (some related to investor anxiety over Jobs’s health), Apple’s stock would never come near the sub-$20 range again.

To $2 trillion and beyond

As I write this, I have AirPods in my ears, an Apple Watch on my wrist, an iPhone in my pocket, and a MacBook Pro in front of me. Why? It’s partly because I write about Apple for work, but it’s also because Apple products offer a work and creative environment that feels comfortable to me. Marc Porat, the CEO of General Magic, the early 1990s Apple offshoot that envisioned an era of pocket-sized personal communicators, told me that Apple knew even back then that it wasn’t the greatest hardware company in the world. But it also knew that it understood users better than anyone. That knowledge touches on all kinds of skills, from designing interfaces to defining product road maps to creating marketing messages.

Put another way, Apple has specialized in the interface between digital devices and the human brain. In many ways it’s nailed this. Apple products still echo Jobs’s simple and clean design sense and style and Steve Wozniak’s sense of warmth and fun, connecting them back to 1977’s Apple II.

This comfortable user interface is enormously valuable. If there is a dominant theme in the 21st century, it will be the radical impact of digital technology on our bodies, our transportation, our entertainment, and entire industries. Apple must continue to play at the human entry points to these new frontiers. Already, it’s working on two such new interfaces–the self-driving car and augmented reality glasses.

Over the past year, Apple has spent $13.4 billion on research and development for such products. In the June-ending quarter it spent $3.7 billion–that’s up 42% from the $2.6 billion it spent in the same quarter two years ago. Much of this money is going into product categories we don’t know about yet. But with every new effort, Apple is working to nail the interface that guides the user through a digital experience.

It’s far too soon to render a verdict on how Apple will manage its future expansion into additional categories. The central question is whether it still has the stuff that got it from the ash pit of the mid-’90s to the trillion-dollar company it is today. If you look at that first trillion in valuation as the first chapter in Apple’s story, you’d have to say that Jobs was the main character. He was the guy with the Vision Thing.

Apple needs a character, or characters, like that to keep growing through chapter 2. But I don’t buy the narrative that the company has turned into a cash machine that just sells services through existing devices and pays stockholder dividends. The Vision Thing is alive in Cupertino—it’s just far more distributed than it used to be, in brains up and down the org chart. The company’s real challenge going forward may be making sure the good ideas rise to the top and don’t get killed off along the way. 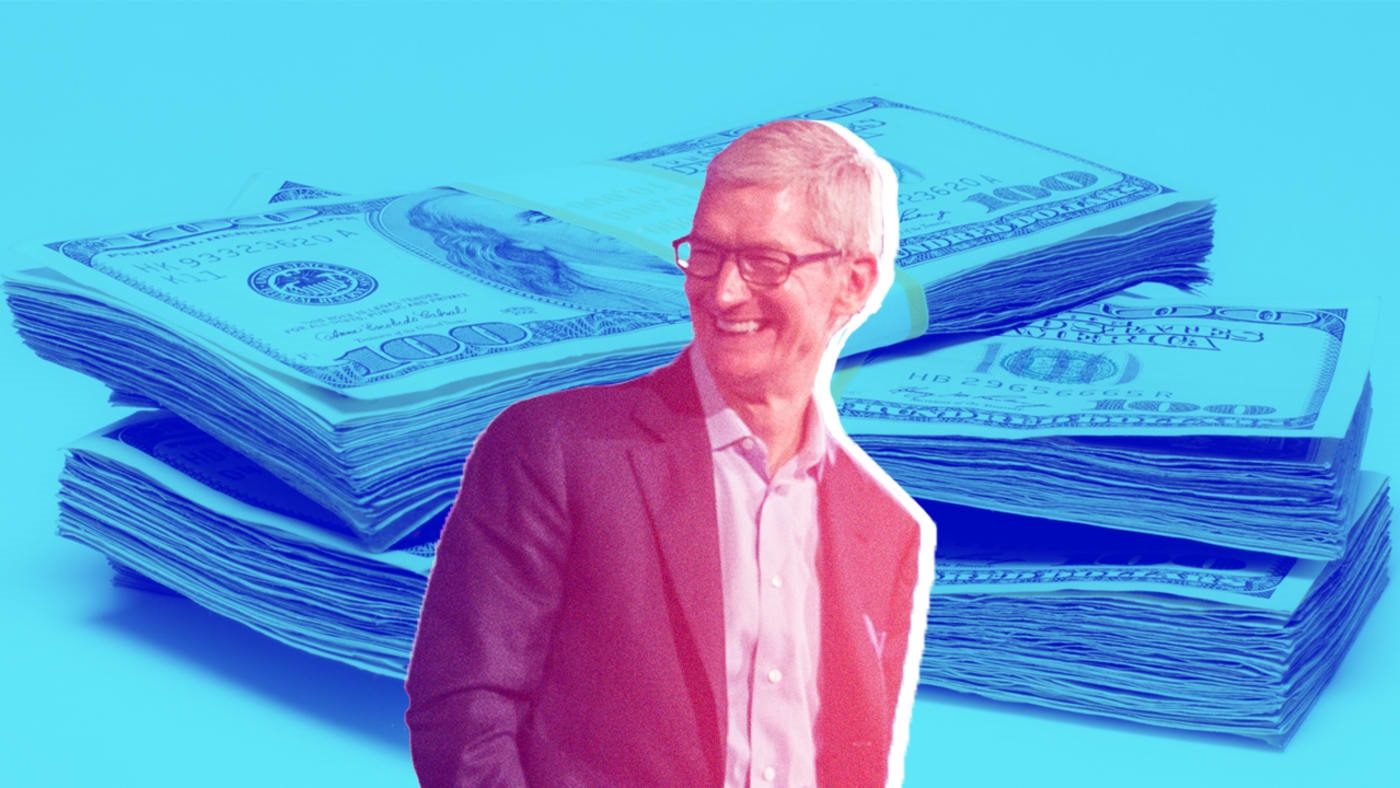