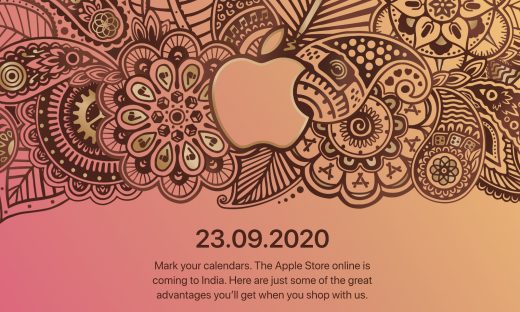 Apple’s online store is opening in India on September 23rd 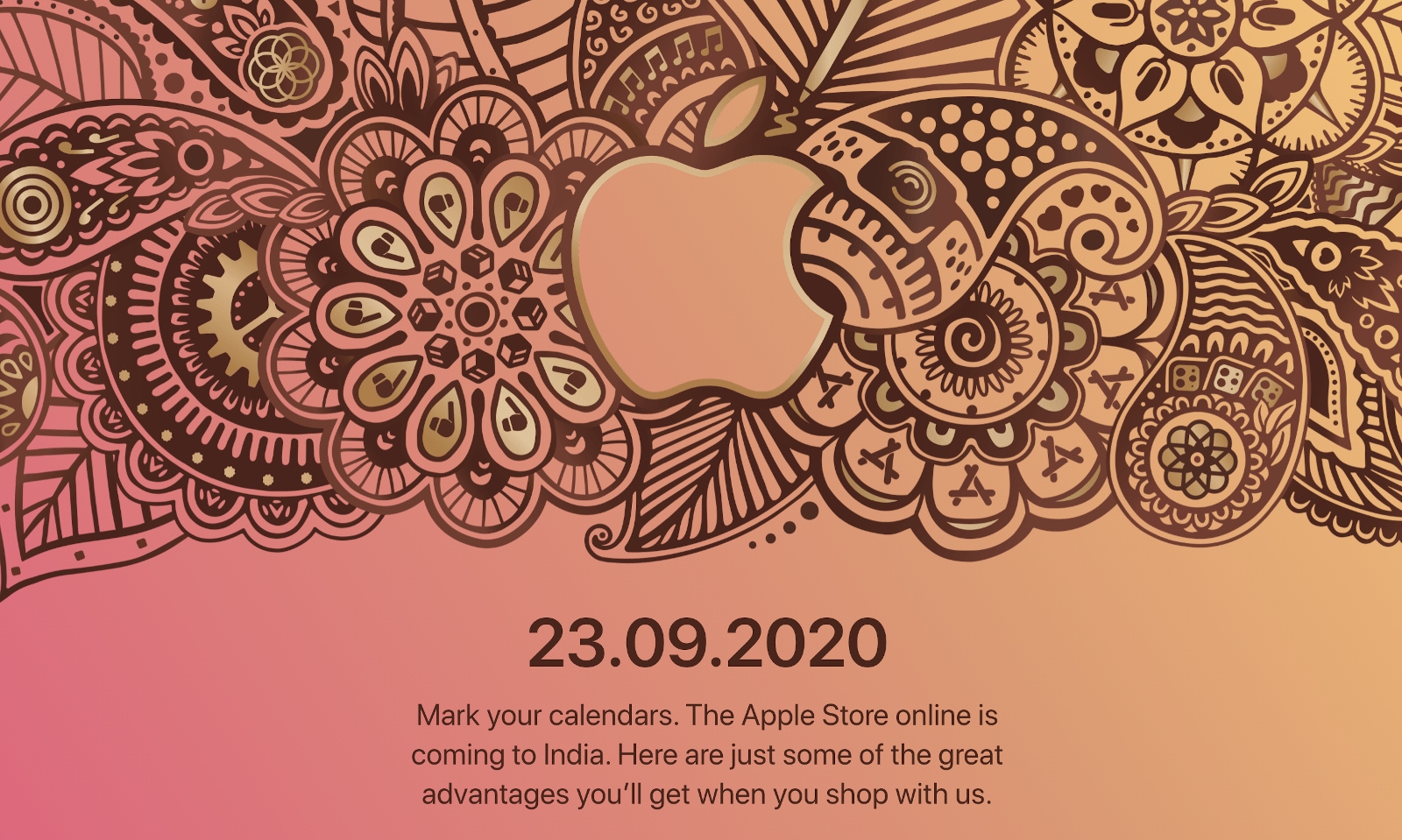 Apple is opening its online store in India on September 23rd over a year after the government eased rules that limited the tech giant’s business in the country. The store will offer Apple’s full range of products and direct support to customers in India for the first time, and it will also give them access to financing options and the company’s trade-in program. At the moment, the company only sells its products to Indian customers through third-party stores.

Apple started building iPhones at a plant in Karnataka back in 2017. However, it couldn’t establish a retail presence in the country due to a rule that required foreign companies to manufacture 30 percent of its products locally. Bloomberg reported that the tech giant was already gearing up for online sales shortly after India eased its rules on location production, and Tim Cook confirmed it in February this year at an annual shareholder meeting. He also revealed that Apple will open a brick-and-mortar store in India in 2021, which will reportedly be in Mumbai followed by another one in Bangalore.

The Indian store will offer personalized engraving in English, Bengali, Gujarati, Hindi, Kannada, Marathi, Tamil and Telugu for AirPods and in English for iPad and Apple Pencil. Like in other regions, the company will enforce contactless delivery in the country as a precautionary measure against COVID—19.

iPhones are a popular premium smartphone among Indian consumers, but Apple has a tiny marketshare as a whole and Android remains the dominant mobile platform. It remains to be seen whether establishing a retail presence in the South Asian nation can help the tech giant win over more potential customers.