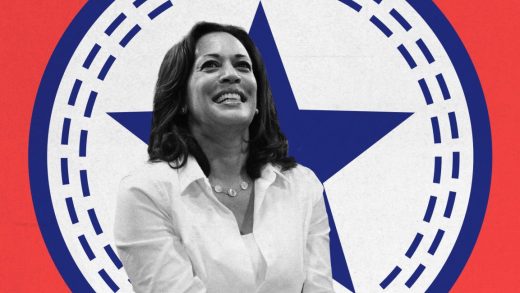 Kamala Harris made a splash in Converse. Can the company keep the magic going?

Last week, vice presidential candidate Kamala Harris got the campaign trail news cycle buzzing with some unexpected hype. It wasn’t a new policy on climate change or income inequality. It was her Chuck Taylors.

This is minuscule in the grand scheme of things, but seeing @KamalaHarris campaign in Converse makes me smile.

Women were not allowed to wear pants on the Senate floor until 1993. We’re taught to push through the pain of wearing heels.

Yes, there are much more important things to talk about than a political candidate’s sneakers, especially because the media often fixates disproportionately on the fashion choices of female politicians. But Converse aren’t just any sneaker. They’re a political statement in their own right. They’re studiously casual, fashionable without trying hard, and completely, unabashedly cool. In other words, everything Donald Trump is not.

“Kamala wearing the shoe is a choice in this moment, and for me as CMO it’s an honor to have that stand for an idea of progress and building something new,” says Jesse Stollak, Converse’s chief marketing officer. “It’s such a personal expression, you have to honor it, be proud of it.”

But Converse is stopping short of turning Harris’s endorsement into an official badge of honor. Instead, the company wants to cultivate a new generation of bold leaders. “What we have to do is find and fuel the next Kamala,” Stollak says.

This week the brand is unveiling a new marketing strategy that Stollak hopes will help do just that. It’s called “Converse All Stars,” and it aims to turn a worldwide network of young creators into a de facto internal creative shop for the brand. Across 27 cities, the roughly 3,000 individuals—from athletes to artists—will attend workshops, events, and generally have the ear of the brand on their ideas. This community is further distilled with the Captains, an annual class of 13 All Stars who will get a year’s worth of funding for their ideas along with mentorship across Converse’s network of business leaders and cultural ambassadors such as Issa Rae and Virgil Abloh.

“We believe we can create this community and really focus on learning from and serving them, then use our content, our collaborators, our network in a way that levels up their capacity, but also gives them an opportunity to work with the brand in unique ways,” Stollak says. “Like helping to create some of our campaigns, but also the power of connecting them with one another.”

Of course, most of Converse’s pop culture cachet has been built on unintentional association. The Ramones, NWA, and Nirvana weren’t sponsored “brand ambassadors.” Neither is Kamala Harris. So how does the company balance that kind of unintentional cultural influence with being an active participant as a marketer?

A decade ago, as part of Nike’s 2010 World Cup marketing campaign, the Swoosh launched a program called “The Chance,” in which it used social media to find hidden soccer talents around the world. Finalists were invited to a Nike Academy training program with all the pro scouting that you’d expect. Eight of those kids eventually became professional footballers. Two of them—Australian Tom Rogic and South Korean Seon-Min Moon—even played for their respective countries in the 2018 World Cup.

Stollak worked on that Nike campaign (Converse is owned by Nike but operates quasi-independently), and the result stuck with him. It stuck because there are no real inefficiencies in the talent pipeline for football. The entire ecosystem of the game is designed to find talent, and yet the brand still found some inefficiency.

He started thinking about how that might apply to creative industries. “The talent pipeline is broken,” Stollak says. “There is so much talent out there that has no idea of the jobs that exist or clear pathways to those jobs. So that was the context we had when we started to think about how Converse shows up for this new generation.”

Being a co-conspirator brand

The first example is a new film created by two of the first members of the Captains, Harvard University students James Mathew and Ifeoma “Ify” White-Thorpe. Stollak reached out to them in January after seeing how their election campaign video went viral. White-Thorpe and Mathew worked with Converse to shape the All Stars and Captains program, and are now marketing fellows at the company. The new Converse brand film was written by White-Thorpe, directed by Leo Aguirre, with music by Mathew and his brother Phillip.

And the brand brought in Rae and Tyler, the Creator to help out.

For Stollak, mixing established artists with young talent is about finding a way to go from being a passive witness of culture to an active co-conspirator.

“It shifts us from putting our energy into supporting and helping versus trying to manufacture our own brand message,” he says. “We knew we couldn’t just brief an agency to go and make an ad. The way you make needs to be a manifestation of the behavior you’re trying to bring to the world. We knew we had to work directly with the All Stars. We also knew we had access to an amazing network of talent like Issa Rae and Tyler, the Creator, who could help and steer those creators in ways that would empower them.”

Last week, the company held a virtual conference for all of its All Stars to share ideas and provide access to some of that network of talent Stollak refers to. South African creative Godswill Dlamini, for example, met with designers Abloh and Samuel Ross.

Covered Day 2 of the All star series ????: Creativity with intent fueled by @converseallstars. A Conversations with the pioneers @virgilabloh @design.by.samuelross #converseallstars

The overall idea isn’t new, as brands have been mining youth culture for ideas and relevance for eons. Stollak admits that brand culture is never as powerful as culture itself. But what a brand can do is try to help those with the creativity shape that culture.

“In my first conversation with Ify (White-Thorpe), she looked me in the eyes and talked about when she would be president,” Stollak says. “You work with someone like her, who sees someone like Kamala who represents her. So it’s about how we’re finding and fueling these future leaders. That’s how we honor someone like Kamala, rather than try to market it.” 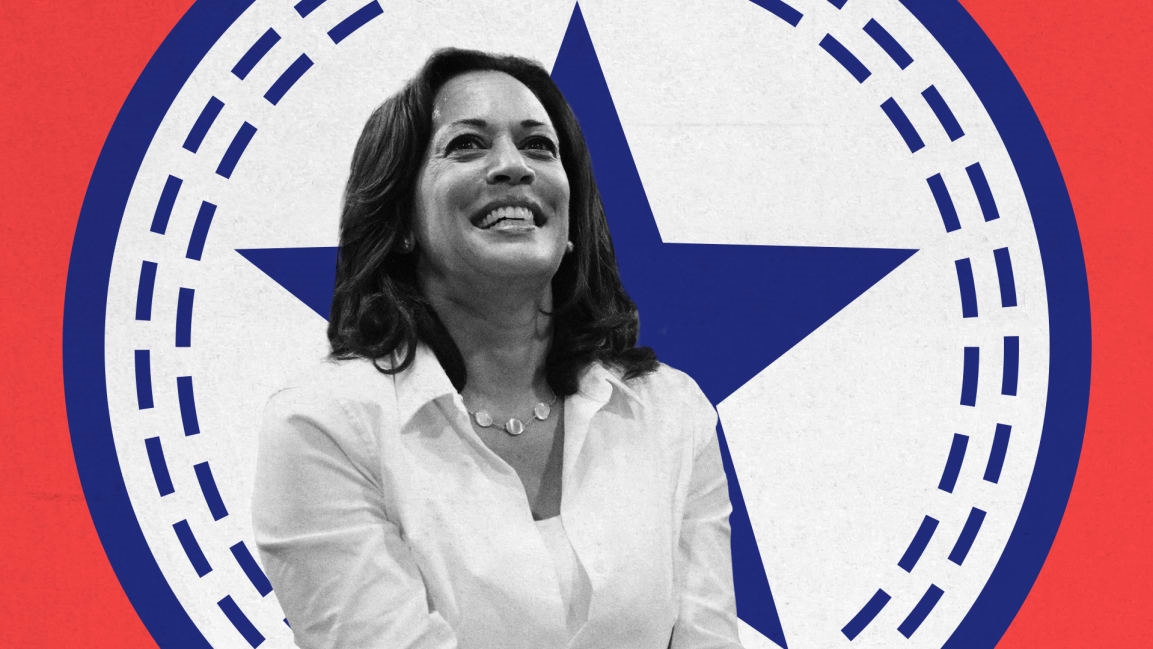