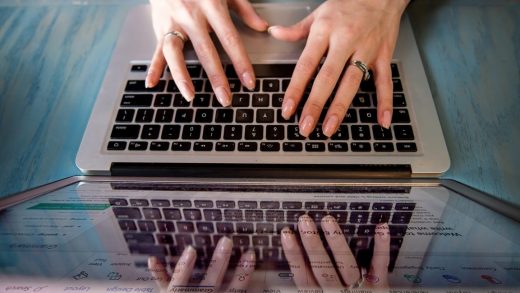 Are Grammarly and Ginger’s writing tools worth it? We asked a writing teacher

I’ve been a professional writer for more than a decade, but only recently started teaching the subject to undergrads. I soon realized that the standards for getting a high mark on a college-level paper are that it needs to be either “close to publishable” or “ready for publish”—meaning students’ final drafts need to be polished enough for public consumption to earn an A.

Since my students don’t have luxury of a personal editor, I started encouraging them to use online tools, like Grammarly, as a safety net when blazing through a final draft at 2 a.m. That was, until using Grammarly gave me an existential crisis.

I’ve been a casual fan of Grammarly’s free Chrome extension for years. It’s been a nice way to check myself before hitting “send” on an article or email. When you write for the web, you’re often churning out multiple stories a day—and much to the dismay of editors, writers are all too human. (Newsflash: Our editors are fallible as well.)

But it’s not just professional writers who could use an extra pair of eyes on their work. In the era of remote work, written communications are multiplying—along with opportunities to mess them up. Our Slack chats are full of spelling errors and typos. Our text messages are sometimes a ducking mess. When you spend your working day writing—and writing fast—it’s helpful to have a step up from spell check to tell you when a sentence is too wordy (like this one) or when you’ve used the wrong verb tense. Plus, Grammarly abides by the Oxford comma, and I have a lot of time for that.

So I was intrigued when my editor at Fast Company challenged me to give Grammarly Premium a trial run to see if it’s worth the $30-a-month upgrade. The software, which is available as Chrome plug-in and a desktop application, promises to check copy for more than 400 types of errors, enhancements, and improvements.

In theory, Grammarly Premium has the skill set of an actual editor. It not only checks for standard spelling and grammar, but also highlights fluctuations in tone, punctuation, and style. It can spot, for example, if you’re using both curly and straight quotation marks or different formatting for dates. It also scans for clarity and word choice, offering suggested changes that you can implement with a click.

Among Grammarly Premium’s more high-level accomplishments: It highlights prepositions lingering at the end of sentences—those words like “with,” “for,” and “in” that often beg to be followed by a noun. The software offers diplomatic advice: “Some readers may object to a preposition such as after at the end of a sentence. Consider reworking if your readers are likely to object.” Want to know even more? You can click the correction for Grammarly’s explanation of why ending a sentence on a preposition is “controversial.” (If you love grammar, it’s a fun debate. If you don’t love grammar, don’t click.)

Still, I find that some of Grammarly’s suggestions lack an understanding of nuance—the human touch, in other words. The software’s zealous policing of redundancies, for example, would have had me cut the words “her own” out of the following passage, rendering it rather meaningless: “Melissa buys cupcakes. But still makes her own cupcakes for her family.” (My editor at Fast Company, by contrast, would have eliminated the second mention of “cupcakes.”)

Some suggestions that Grammarly came up with seem downright self-serving. When I sent this story through the software, it suggested I change my earlier description of Grammarly’s service as “a nice way to check myself before hitting ‘send’ on an article” to an “excellent way.” (Nice try, Grammarly.)

Split infinitives (like the one you’re about to read in the next sentence: “somewhat gamify”) are frowned upon, but help give context in certain circumstances. Grammarly aims to somewhat gamify the writing process. After it assesses your text, it gives you a numerical score out of 100, tallying up your text’s Correctness, Clarity, Engagement, Delivery, and—with a Grammarly Business account—Style. So far, this story has a 94. My “Delivery” is “slightly off.”

For this story I also tested Ginger, another AI writing assistant that’s available as a plug-in or a desktop application. Grammarly offers a robust in-browser application—you can save files to your account much like you would Google Docs—and unlimited word counts. Ginger’s premium service limits you to 3,000 characters at a time—which, frankly, sucks. But it starts at $13.99 a month or $89.88 for the year, so you get what you pay for.

When it comes to checking your work, Ginger operates more or less the same as Grammarly. Both services provide synonyms with a double-click—a writer’s dream! Both give mostly accurate (though sometimes debatable) guidance for rephrasing and corrections, resulting in cleaner text. Both integrate with Microsoft Word and can be used via plug-in with almost any browser text window. But only Grammarly is compatible with in-browser Slack, which I prefer to the desktop app. (Don’t @ me!)

Though I encountered some differences in their suggestions, they seemed fairly equal on the while—but definitely not infallible. Both sometimes arbitrarily demanded that some of the more jargon-y terms in my stories be capitalized, for no apparent reason. Both wanted me, at times, to erroneously convert “on to” and “every day” into their one-word counterparts. In other words, I had to remain vigilant.

Grammarly now sends me weekly email updates, letting me know my productivity and mastery compared to other users, which has made my anxiety and feelings of imposter syndrome spike. Sometimes I know that I am right and Grammarly is wrong, which makes the stubborn editor in me quite mad. But also smug, so that’s nice, in a way. Is it $30-a-month nice? I’m not sure.

Overall, for the price, Ginger has plenty of smart suggestions and is a great companion to check your day-to-day emails and short-form copy. But if you write a lot of text (and lack my neurosis and ego), Grammarly Premium’s Slack integration, seamless browser experience, and more heavy-handed approach to editing may make all the difference when you are prone to hitting send on that office-wide email—or submitting a story draft—a little too quickly.

Both services, for the record, advised me to rewrite that last sentence. I’m sticking with it just the same. 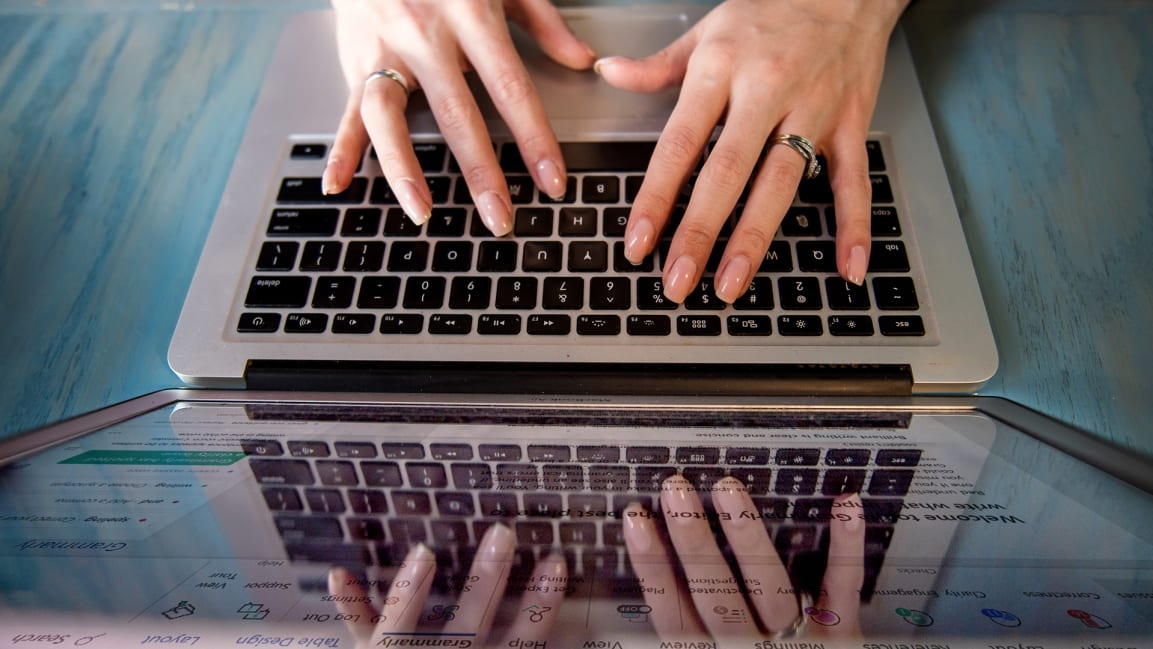