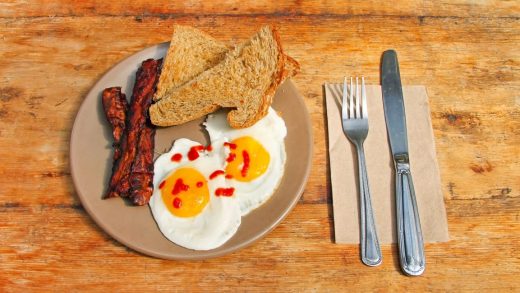 Are mushrooms the secret ingredient for a realistic plant-based steak?

Companies like Impossible Foods and Beyond Meat have proven that it’s possible to make plant-based burgers or chicken nuggets that are nearly indistinguishable from the animal versions using ingredients like heme, a molecule found in blood. But making a plant-based steak or other whole cuts of meat—which have a much more complex structure of protein and muscle fiber—is a different challenge. A new company thinks that mushrooms could help.

Ecovative, a biotech company known for making mycelium, the root-like part of mushrooms, into vegan leather and compostable packaging, announced today that it’s spinning off a new food company that will use mycelium as a structure to make fake meat. Called Atlast, the startup will work both with plant-based and “cell-based” (lab-grown) meat manufacturers.

Most meat that’s consumed is sold in whole cuts, not the ground versions that plant-based meat companies are focused on now (it isn’t yet possible to buy a whole cut of plant-based meat). While some companies have experimented with 3D printing to create a meat-like geometry, it’s a difficult and hard-to-scale process. Creating the complex structure of a whole cut of meat—the scaffold—is still a challenge. “Someone’s going to have to crack the scaffolding problem if we’re actually going to truly bend the curve on meat consumption, because that’s just what the market eats—a lot of whole cuts of meat,” says Eben Bayer, the CEO of Ecovative. “So for us, it’s all about wow, this opportunity is massive.”

Some mushrooms, particularly the beefsteak mushroom and a mushroom called chicken of the woods, have textures that are very similar to meat. The company is “extracting little biopsies from these mushroom types,” Bayer says. Then it uses the same manufacturing platform that it uses to make materials like leather, and expresses the fiber in a form that can be used by alternative meat companies as an ingredient in new products; the fiber mimics the size and texture of muscle fiber in a cut of meat. Last year, the team began experimenting with early prototypes of bacon and realized that it was a viable way to replicate the complex structure of meat. Now it’s working with food companies to test the platform with a variety of cuts. 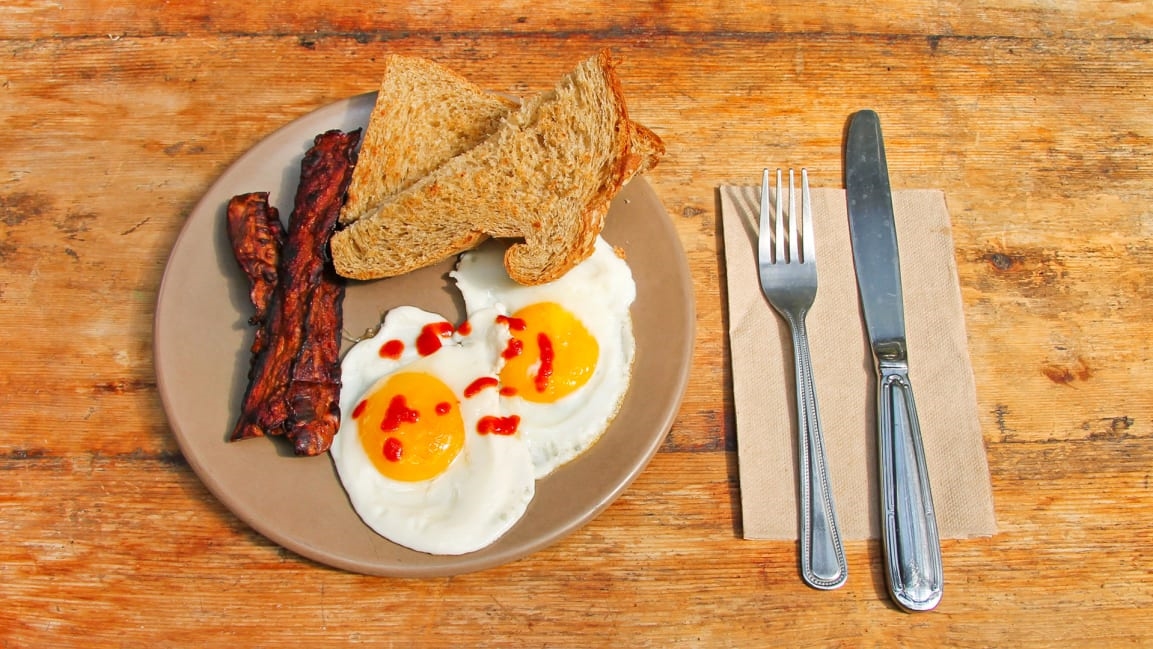